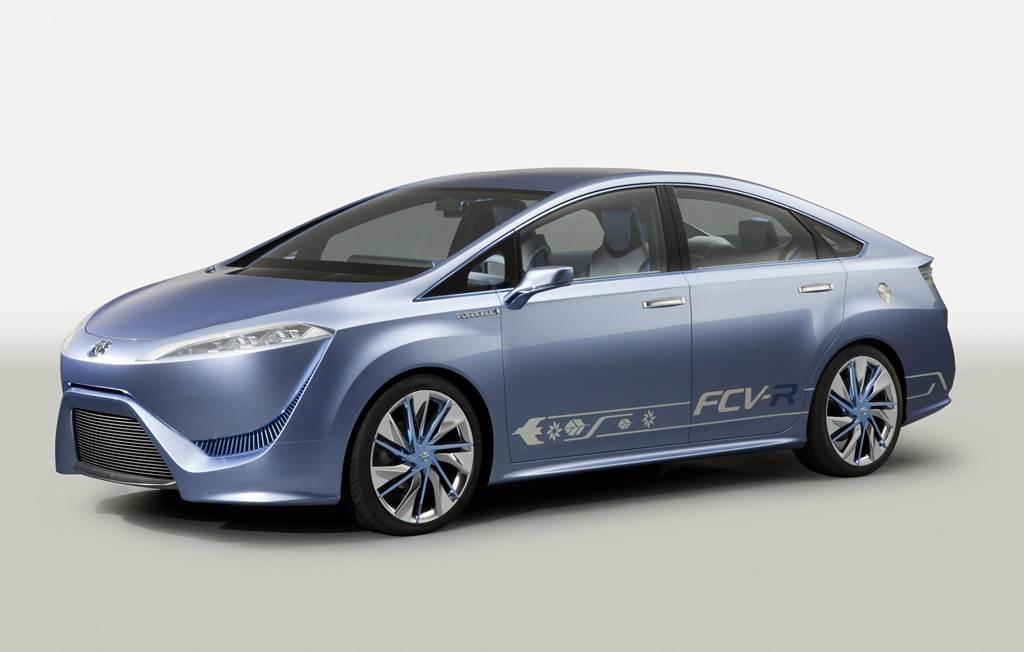 Thats the governments aim, according to a joint Government-industry study published today.

The key findings are: