Why are crossover SUV’s so popular?

Nowadays it seems every manufacturer is jumping on the SUV bandwagon, either that…or the crossover brigade. Most of the time those lines blur beyond recognition.

For example, Peugeot dub their facelifted 2008 an SUV, in the same breath they also call their big new 3008 an SUV…but we would say it’s more of a crossover.

So why the boom in the SUV?

It can all be traced back to the USA. For years the yanks have been rolling around in huge great Sports Utility Vehicles. From big great Escalades, to gigantic Ford F-150 and Super Duty pickups.

With petrol prices so low 6.2 litre V8 engines are the order of the day, guzzling gas at scary rates. We get nothing as fanciful across the pond mind…

We’ve had a few readers get in touch with us asking things through the live chat like where to buy used SUV’s in Pueblo Colorado? Which shows the used market is just as popular as buying new, that’s not limited to the USA either.

There have always been big 4×4’s in the UK though, one of the earliest new entrants being the Vauxhall Frontera, which underneath everything was the Isuzu MU. Made at the Luton plant which was called the IBC – Isuzu Bedford Company at the time.

Obviously there has always been the iconic Land Rover Defender, being a body on chassis design it was strictly categorised as a 4×4. 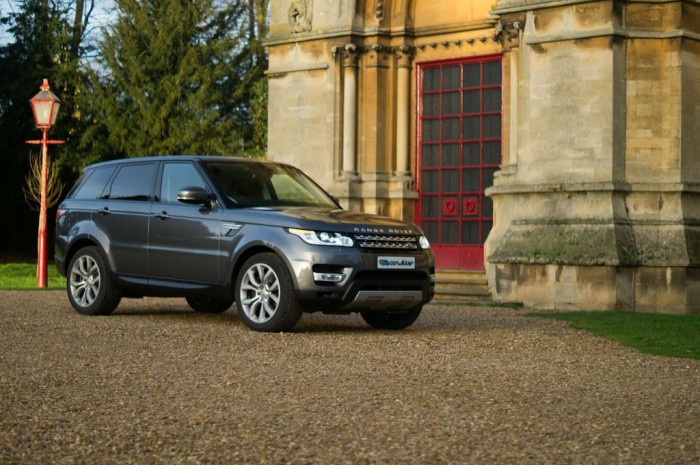 Since then the odd 4×4 cropped up here and there. The likes of the Range Rover Vogue were still the expensive luxuries owned by the few. It’s substantially cheaper sibling the Range Rover Sport soon helped the proliferation. With the release of the Nissan Qashqai (the first crossover) everyone wanted that high up, big, safe car wrapped around them.

As Qashqai turned into cash cow, more and more crossovers appeared on the market. Soon, every manufacturer had turned their attention from MPV to SUV. Renault, once kings with their Scenic dipped their toe with the Koleos in 2007. By 2010 they canned it with only 2,600 cars sold since launch.

After having said toes burned it took Renault nearly seven years to bite the bullet and come back with the Kadjar…which is built on the same platform and uses many comparative parts as the Qashqai. 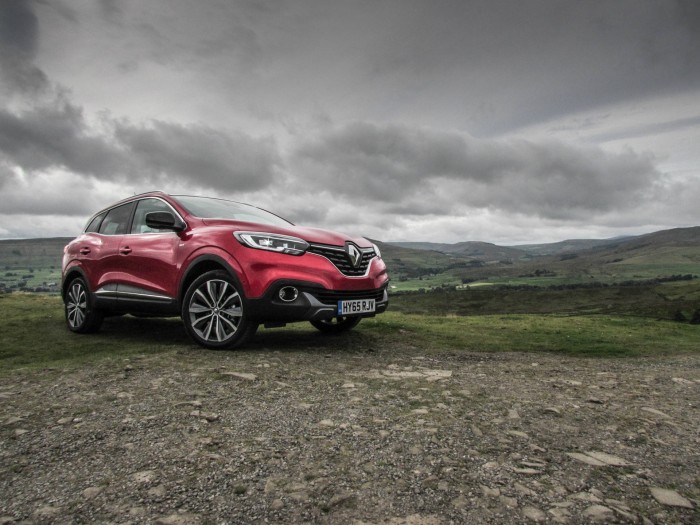 Meanwhile the crossover is scaling down into other size segments, sub crossovers. Audi’s recently launched Q2, the Renault Captur and Nissan’s Juke all show that smaller hatchback sized derivatives also sell like hotcakes.

Last year B segment crossovers were expected to see a 19% increase in Germany, whilst Italy would surge to 29%.

All the while upmarket SUV’s are taking sales away from premium saloons like the BMW 5 series, Mercs C and E class. 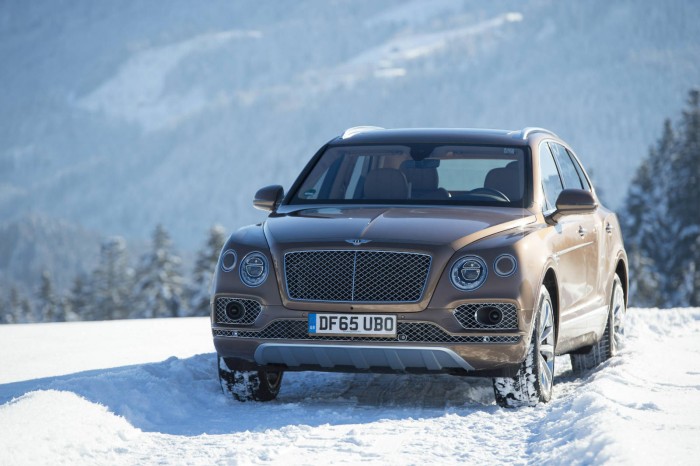 And evermore luxury SUV’s are coming to the marketplace…look at the Bentley Bentayga for instance. There is no need for that car…but the market wants it.

BMW reported that 40% of its sales last year fell into the crossover category, and in November ’16 pretty much every car maker reported record crossover sales figures for the year.

A crossover is easier to wield than an SUV, they’re a cinch to park with good size and visibility. But they still give you that chunky, big car feel. Parents buy them to protect their children in the event of an accident. Their popularity is only going to increase, how long will it be before every car on the road is a crossover?! 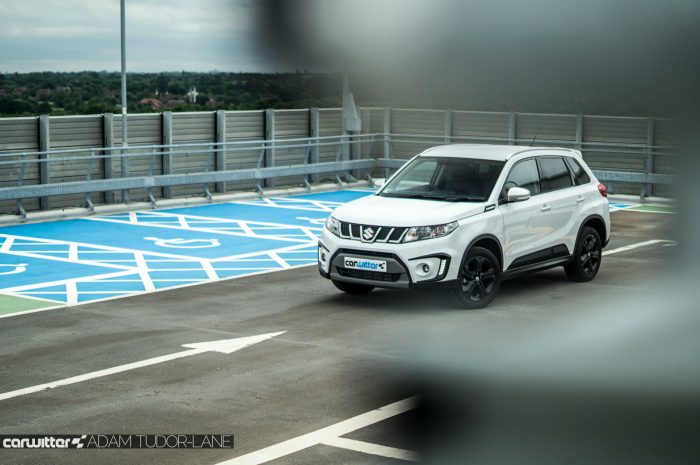