What Are The Odds Of Valtteri Bottas Winning A Driver’s Title?

It’s a well-known fact by now that Formula One is a cut-throat business. Drivers and teams have come and gone without much notable success; ask a modern fan and teams like Minardi or drivers such as Giancarlo Fisichella aren’t likely to get a mention, not least when his teammate was Fernando Alonso.

Sometimes there comes a time when one driver vastly outshines the other, and the current Mercedes lineup of now seven-time champion Lewis Hamilton and the Fin Valtteri Bottas portrays this greatly. Is there any chance of Bottas picking up a title in the next couple of years?

The odds according to online betting sites such as Betfair look rather promising, giving Bottas rather favourable odds of 11/2 against Max Verstappen’s 5/1 or Charles Leclerc’s 25/1. Odds such as those are calculated on a multitude of factors, be it previous performances or how many titles a driver has won.

The reason in this instance as to why Bottas has such favourable odds is because of the fact that the Mercedes is so far above the rest of the grid. It could be argued that it’s only because of the performance of the car that Hamilton has romped to several driver’s titles in the last few years. If this were true, however, then Bottas would have also won at least one title and a lot more races than he currently has. 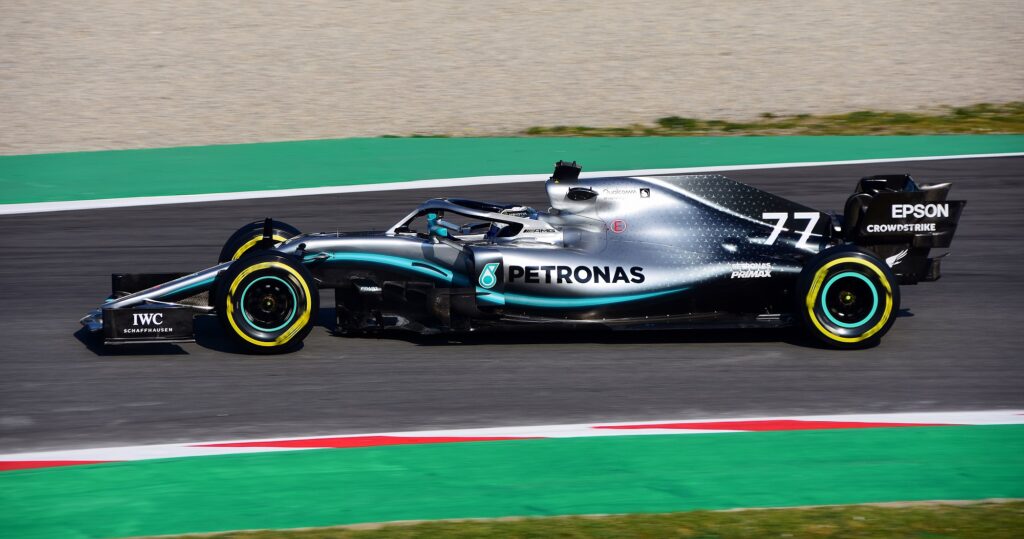 If previous performances were the only metric, then Valtteri Bottas would be a little bit further down, given that he has only nine wins to his name and no outright driver’s titles. Hamilton has seen a lot of individual success since his move to Mercedes in 2013, especially given the regulation changes to allow for the V6 Hybrid era to take shape.

In that time, Bottas has had mediocre success and cemented himself as Hamilton’s rear gunner and in the rare occasion he does snatch a better finish that his teammate, it doesn’t really mean much to a lot of fans.

There’s an argument to say that the move from Williams to Mercedes was perhaps too much for Bottas, not least from a Williams team who’ve since fallen into disrepair following a period in the midfield. Mercedes’ recruitment could’ve looked on as a ‘panic buy’ given the sudden retirement of Rosberg in 2016, and at the end of the day, if Bottas is continuing to gain podiums and keep Hamilton out of trouble, then he’s doing exactly what Mercedes want.

There may come a time when that all changes and the Germans want more out of a second driver, and they may end up looking elsewhere for it.

Bottas may end up pipping Hamilton to the post any some point soon, especially as Hamilton ages and regulations change. The era of Mercedes dominance may be coming to an end with the 2022 regulations on the horizon and before long, it might be the case that Hamilton falls off the pace a little, Bottas suddenly becomes number one and gets the title some might say he deserves.