In 2013, there were 840 people killed or injured in Orange County car accidents. If you spend any time in a car, there’s a good chance that you could be involved in a car accident.

Learn about the common causes of traffic collisions and what you can do to prevent one. 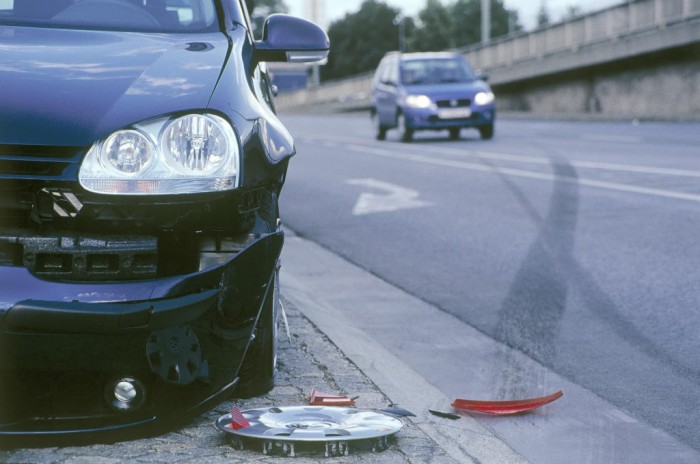 Why Do Accidents Happen?

When people are tired, they make mistakes. Their judgment is compromised and they are at risk of falling asleep behind the wheel.

Tired drivers can cause a variety of types of collisions. However, some of the most common accidents include head-on collisions and side-swipe accidents.

Although distracted driving had taken the spotlight in recent years, it’s always been an issue. Before cell phones, people were guilty of distracted driving by adjusting their radios, doing their hair, and eating. Now, the most significant issue is texting and driving.

In a matter of seconds, anything can happen. A driver in front of you could suddenly brake or you could swerve into another lane. Anything that takes your eyes off the road or your hands off the wheel puts you in danger.

In Orange County, everyone is in a rush. Unfortunately, this means there are many speeding drivers on the roads. A driver who is traveling over the posted speed limit is unlikely to be able to stop in time to avoid an accident. Additionally, they are prone to ignoring red lights and other traffic signs.

Usually, speeding is done on the highway at speeds much greater than the posted limit. This makes speeding accidents particularly devastating. The higher the speed, the greater the impact.

That said, speeding is always dangerous regardless of how fast you’re traveling. You should only do the posted speed limit.

Much like driving while drowsy, driving while intoxicated is highly dangerous. A drunk driver has an impaired response time and an inability to focus on the road.

Therefore, every state has laws against drunk driving. In addition to being liable for an accident, a drunk driver could face criminal charges.

An angry driver is an unsafe driver. Often, angry drivers are guilty of speeding, making erratic lane changes, and tailgating. These drivers tend to put their own well-being before anyone else’s.

If there’s an aggressive driver on the road, they are highly likely to cause an accident. Their neglect of traffic laws and safety makes them hazardous. 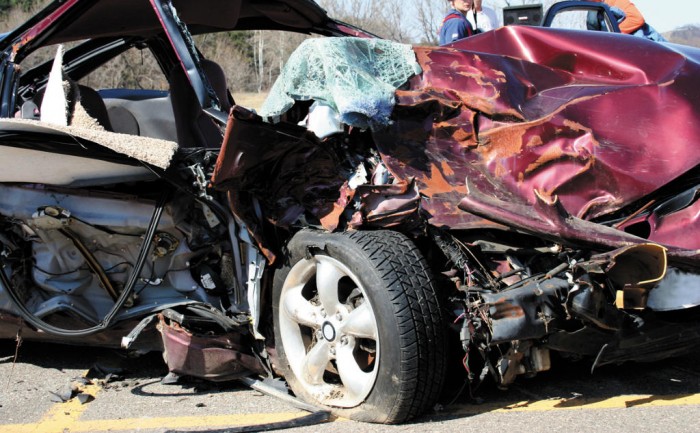 Does the Cause of the Accident Matter?

If you’ve been involved in a car crash, it’s crucial to determine what caused the accident. This is because the cause dictates who was liable for the collision. If the other party was at-fault, you can go through their insurance company.

Doing so comes with many benefits. For one, you don’t need to pay a deductible. The other party’s insurance company will pay for your medical bills, missed wages, and more.

You also won’t notice an increase in your insurance rates. Because the other party was declared responsible for the crash, your insurance company won’t see you as a liability. Your rates will remain the same.

If you’ve been involved in a car accident, you should take the steps necessary to finding out what caused your crash. This means working with an experienced and aggressive legal professional. To get started, call car accident lawyer Timothy J. Ryan. 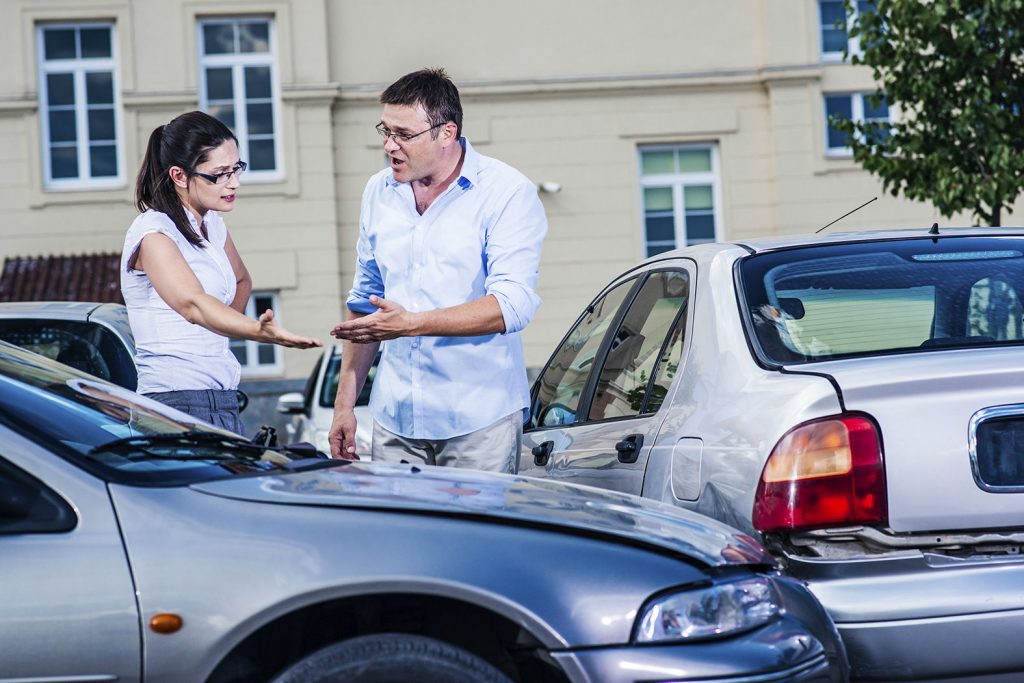 What are ABS and EBD and What is Their Purpose?

What Should I Do if I’m involved in an Auto Accident?