We recently had the pleasure of driving the Toyota GT86, co-developed with Subaru, its being billed as a back to basics pure drivers car. The model we drove cost £27,795 which included nearly £3k of extra options. These were: Touch and go Sat-Nav at £750, Metallic paint at £450, and Leather/Alcantara heated sports seats, at a whopping £1600! Externally the GT86 looks pretty much identical to the Subaru BRZ…which is a good thing as it looks great! Its low menacing front is accented by some very smart DRL’s, built into the headlights, from the side the rear sweeping roof, and muscly haunches look very reminiscent of the Nissan 350z.

A built in spoiler finishes the car off nicely, along with a deep rear diffuser that houses the twin exit exhausts. The only thing I would criticise is the bright chrome effect rear lights, they do look a bit like “eBay specials”. Other than that, it looks the part, very masculine, sporty and low. Onto the much anticipated drive. As soon as you press the throttle you realise this is a sporty car, a very light touch and you are halfway through the rev range, it is very sensitive. You also notice the lovely exhaust note and engine sound, you will definitely want to have the stereo off and the window down when driving this car! It sounds excellent!

The seating position was superb, low down and stretched out with everything to hand, immediately I felt comfortable. The seats are so deep and hugging you don’t move at all. As a £1,600 option, I’m not sure how they compare over the standard ones, but they really where comparable to the awesome seats in the Nissan GTR.

The ESP and other electronic controls do a very good job of keeping the car in line, with these on you can put your foot down while turning in on any number of corners and only experience a little tail fidget. The fun really happens when you turn everything off….turn in and put your foot down now and you get biiiig drifts. However the good thing is that (in the dry at least) the car is very very easy to catch and correct, making it a friendly car to drive in that respect. You will have THE biggest smile whenever you pull out of a turning and have the back end follow you round, but be prepared to get through tyres!

The suspension is nice and stiff, there is little if any body roll, and enough power to keep most people happy. The GT86 has 197BHP and 205NM torque from a 2.0litre, flat four boxer engine. Ideally an extra 50/100BHP would have been nice, as you really have to keep the revs sitting high if you want any sense of speed; also be prepared to shift down if you need to overtake.

The good thing about the boxer engine is that it can be situated a lot lower down in the car, which helps keep a low centre of gravity. You can really feel this in the drive as the GT86 feels like its on rails, grip is truly excellent when cornering. Unfortunately, the interior is where the £27,795 GT86 fell apart for me. It is really basic, and looks as though the switch gear was taken from a left over box of Corolla bits. Take for example the heated seat switches, they are cheap looking rockers that just look out of place on a car that is for sale in 2012. The next thing is the clock. It sits beneath the Sat-Nav screen and is a very simple 80s type, red digital LCD display, with tiny push buttons to change the time; the type of display that comes off of a £3.99 Argos alarm clock. All of the dash buttons are very plasticy and cheap looking, not at all what I expected. I’m unsure whether this is Toyotas or Subaru’s fault. The door has flick button locks next to the handles, the type I last saw on an early 90’s Peugeot. Why are they needed at all? Instead of building the alarm sensors into the A pillars, they are just stuck on, looking very aftermarket indeed! The last thing was the actual key for the car, when I was given it I almost laughed. Even the £13k Suzuki Swift Sport has a far nicer key fob than this! 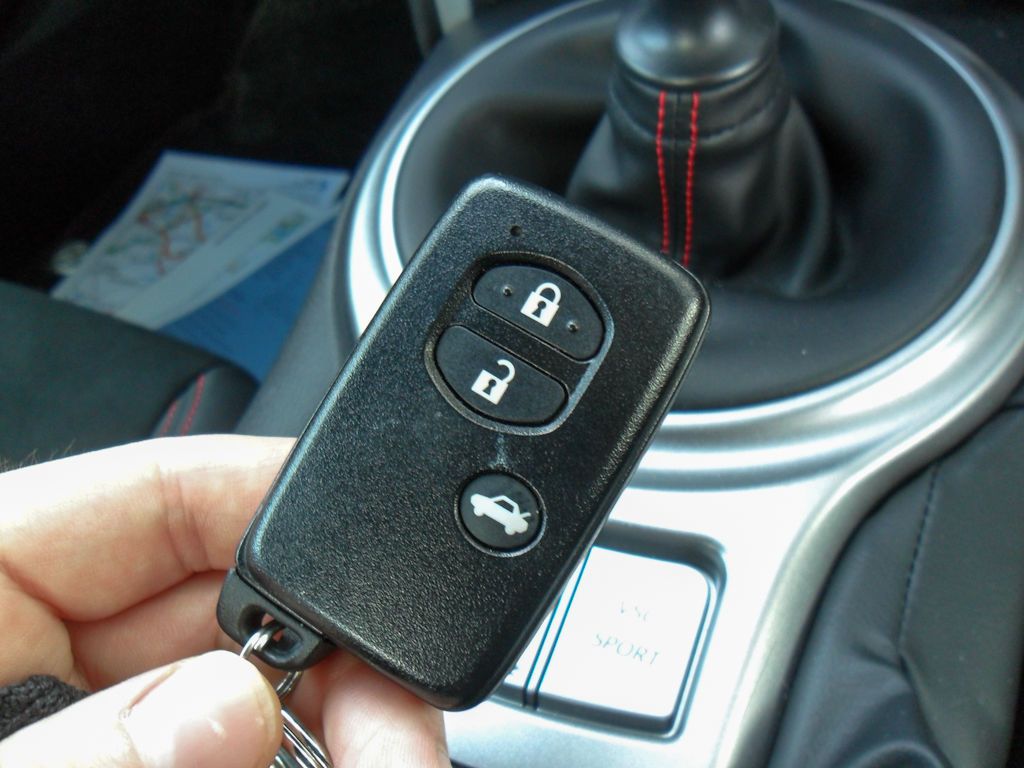 If the GT86 was a £17/18k “drivers bargain” I would forgive it all of these things, but for a car starting at £25k I think it’s awful how archaic and 90’s it is. If the GT86 had been on sale in 2005, you might think the interior is pretty decent, but nowadays people are expecting a lot more quality for their money, and this is what the GT86 lacks in bucket loads on the inside. 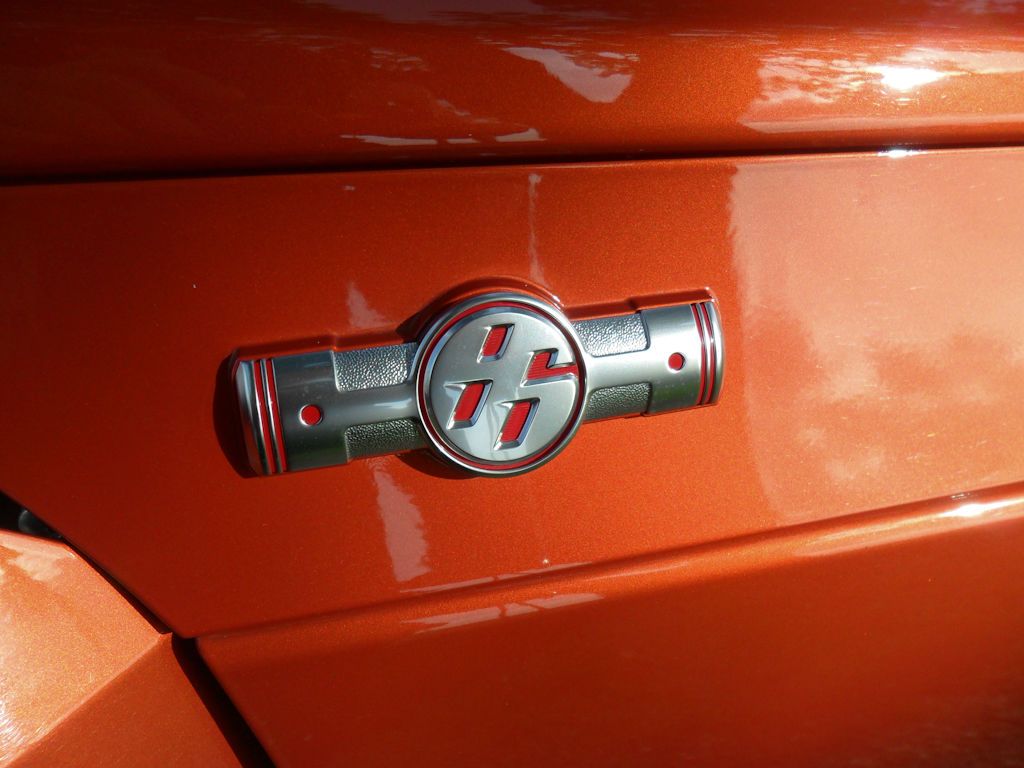 Overall, I like the GT86, it looks great and drives brilliantly. It won’t catch out the novice drivers as it has manageable power, and superb handling. With a 0-60 of 7.7 seconds it’s not blistering, but from a 2.0 litre naturally aspirated engine that’s pretty good going.

If you can look past the dated interior, then you will have a nice sporty coupe, which will be fun and engaging to drive.