Earlier this year, car sales plummeted, but as the economy begins to reactivate, the automotive sector has launched more aggressive campaigns to stimulate sales.

If you are thinking of taking advantage of these discounts or financing facilities to buy a new car, Liberty Insurance Ireland has brought you the most popular models that have been sold in Ireland so far this year.

Which are the best-selling cars?

According to the Irish Motor Industry, the best-selling cars in Ireland in 2020 are: 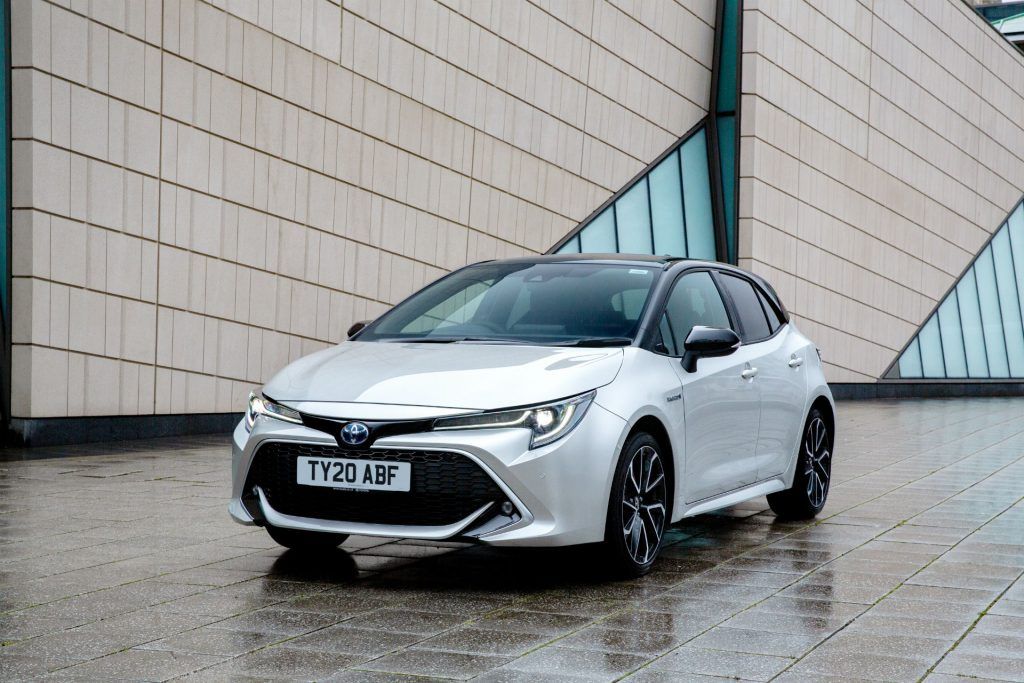 This C-segment vehicle has been produced since 1966, and a year later it became the world’s best-selling car. The latest generation launched in 2019 features a self-recharging hybrid system and three different options: the five-door version, the Sedan and the Touring Sports.

Its exterior design is more streamlined, while the interior has been completely redone and includes safety technologies such as the Toyota Safety Sense, which anticipates potential dangers on the road. 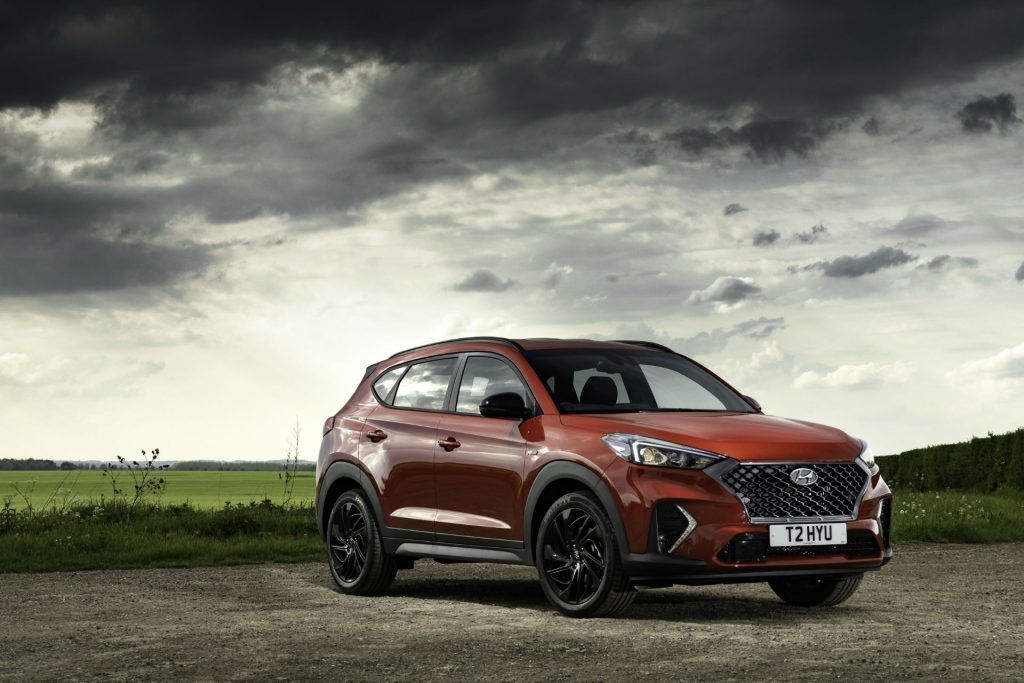 This C-segment sports utility vehicle is a five-seater with five doors that offers a comfortable and spacious interior. It has front-wheel drive and a transverse front engine, being one of the safest in its segment.

The new generation launched in 2015 features the 48V hybrid version, available in combination with 2.0 and 1.6 CRDi diesel engines, which have an “ECO” environmental label. 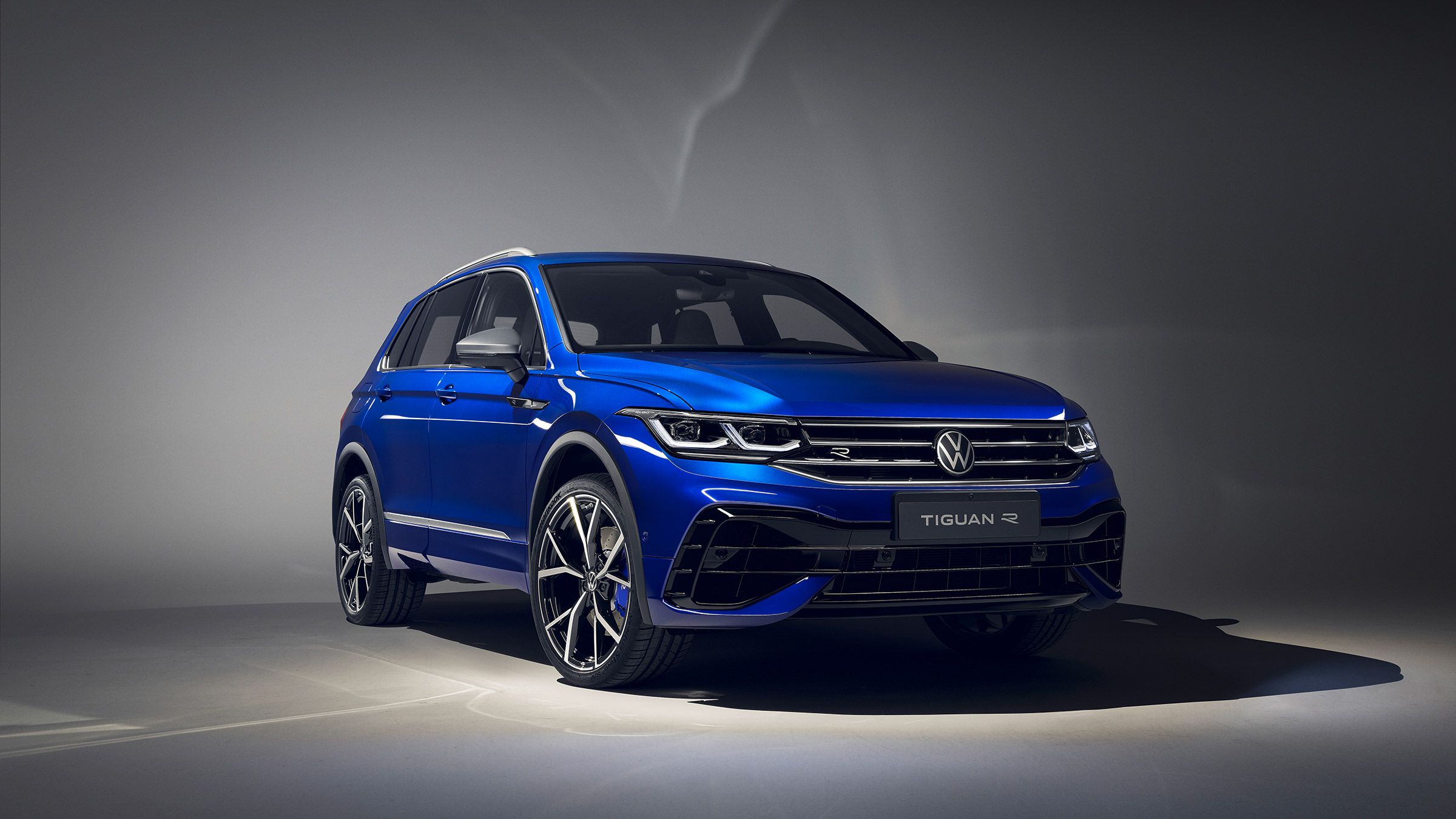 This C-segment SUV was launched in 2007. It has five doors and a transverse front engine, available with front-wheel drive or an automatically connectable four-wheel drive system. Its latest model is longer, wider and lower.

It includes assistance systems and safety technologies such as front assist, with an emergency braking assistant in the city and a pedestrian detection system. 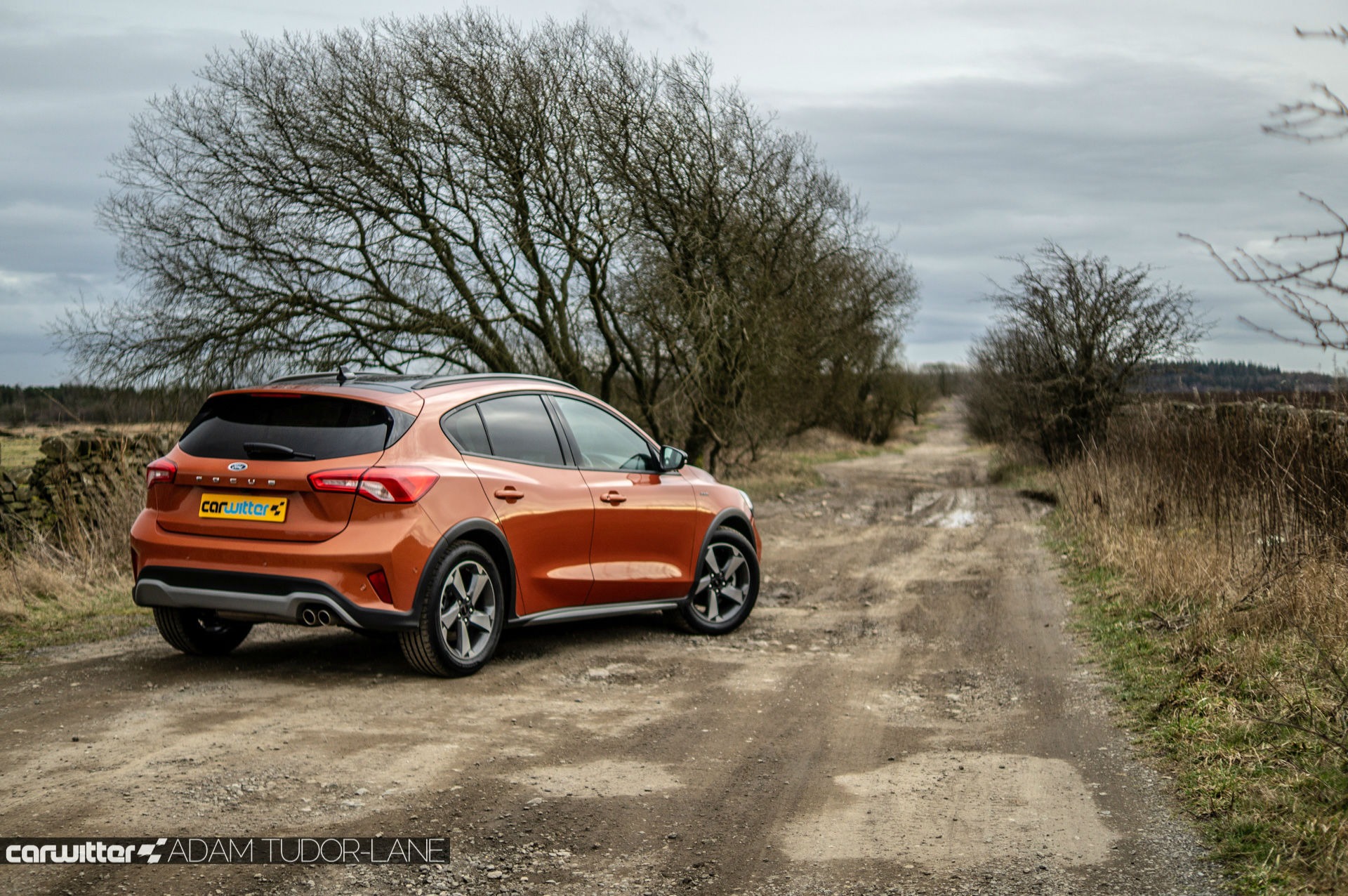 This C-segment vehicle was launched in 1998 and has been the world’s best-selling car for the past four years. Its low-power transverse front engine is complemented by an 8-speed automatic or 6-speed manual transmission.

It has different bodies: sedan, family, convertible and hatchback. It is equipped with assistive driving technologies, such as adaptive cruise control, lane keeping assist and the parking assistant. 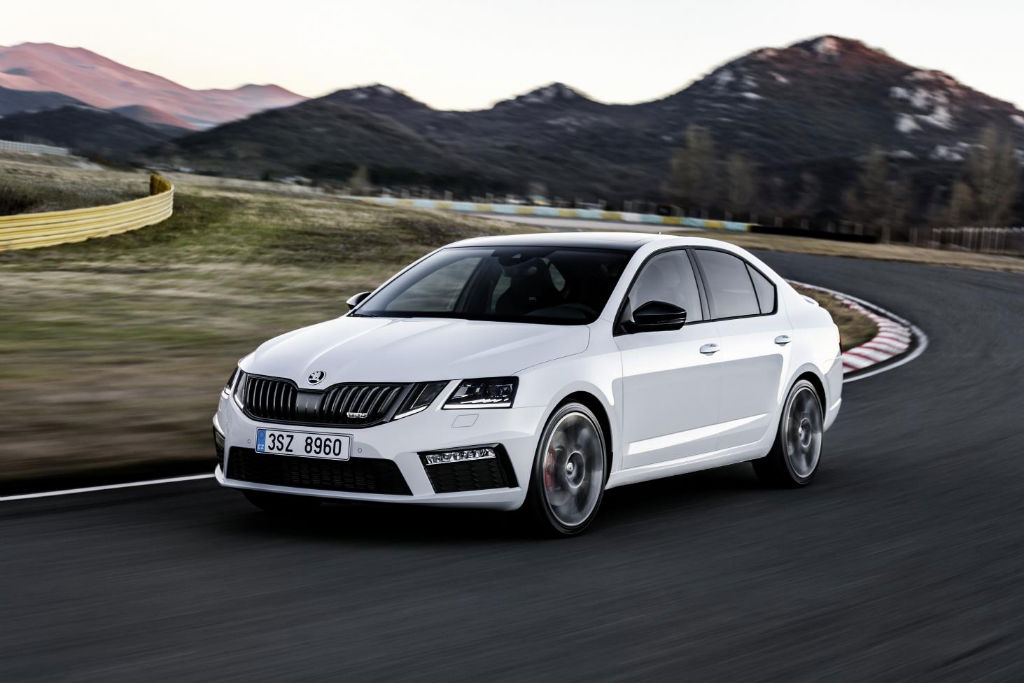 This C-segment car has been produced since 1997. It has a transverse front engine and some models have all-wheel drive. It is available in a conventional and family sedan format, in addition to the Octavi Combi and the crossover model.

The latest generation stands out for its large boot and ample space on board. Its highlights also include its connectivity and driving assistants: rear cross traffic alert, detection of vehicles in neutral, trailer towing assistant and an automatic braking system with pedestrian detection. 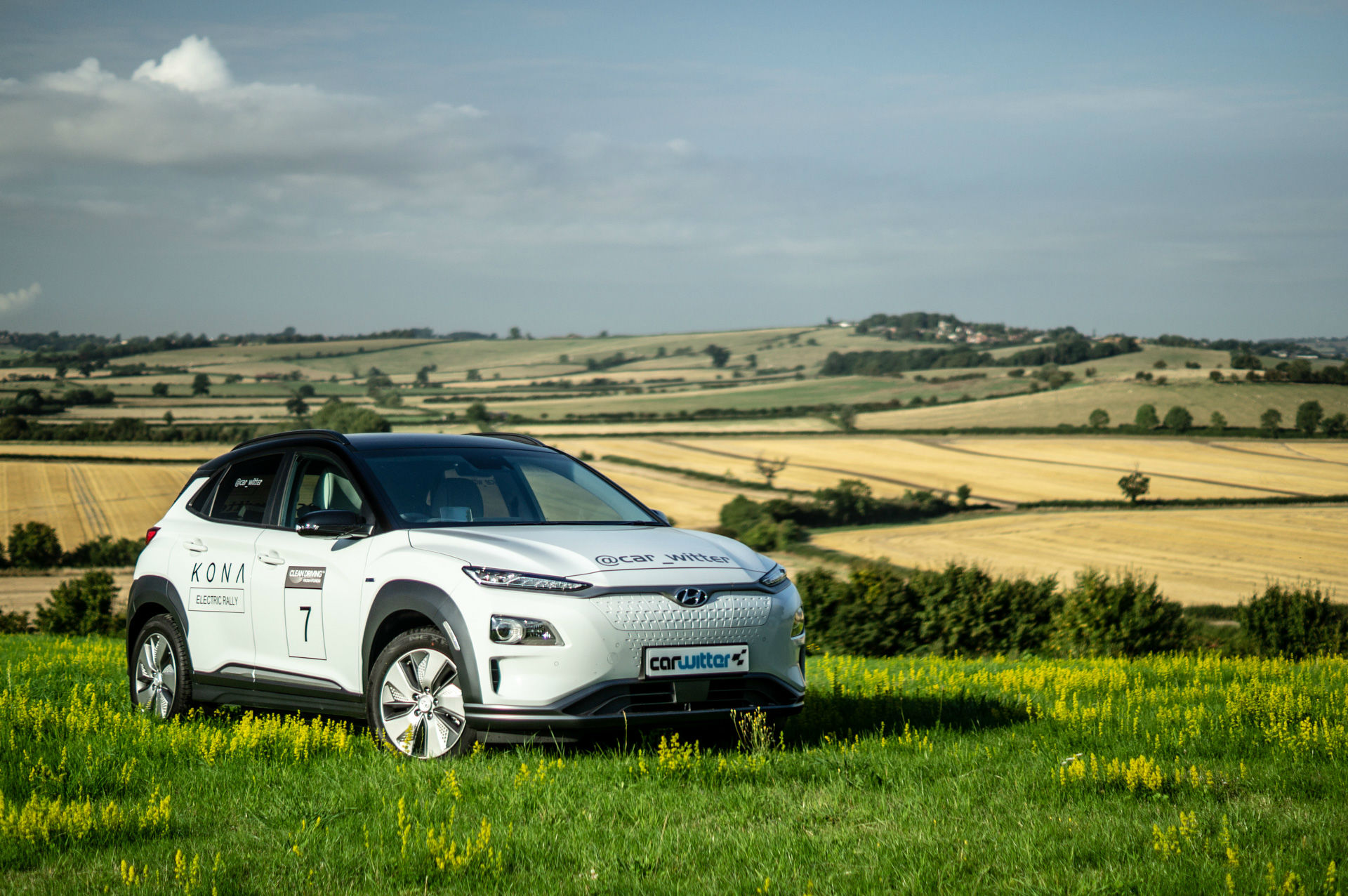 This B-segment crossover is from 2017. It is a five-seater with a five-door body style in petrol, diesel and electric versions. It has a transverse front engine with front-wheel drive or all-wheel drive. 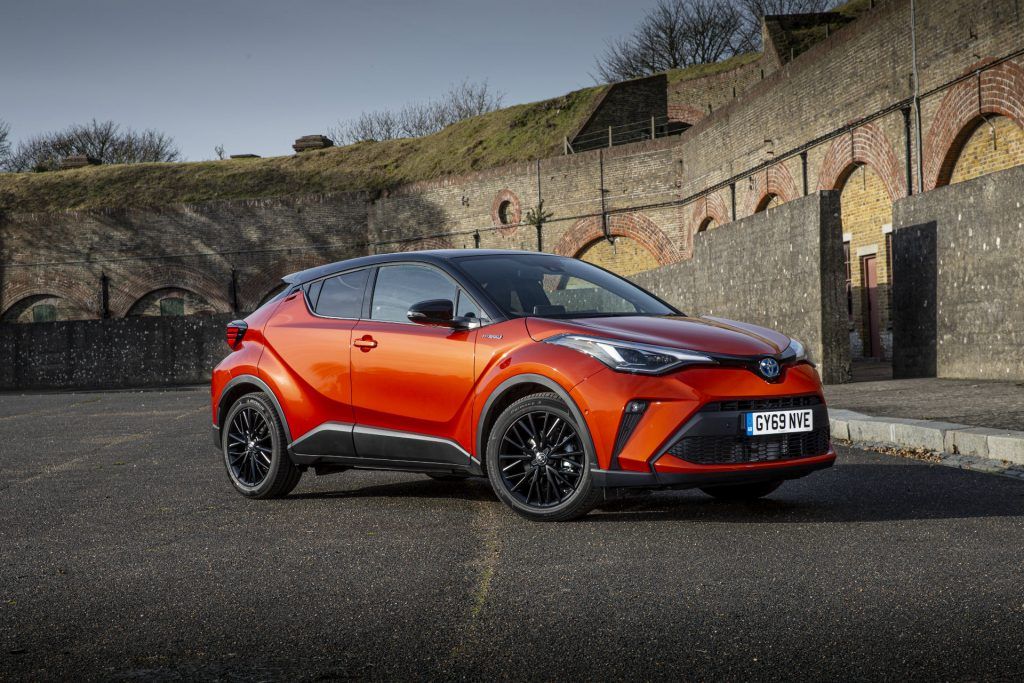 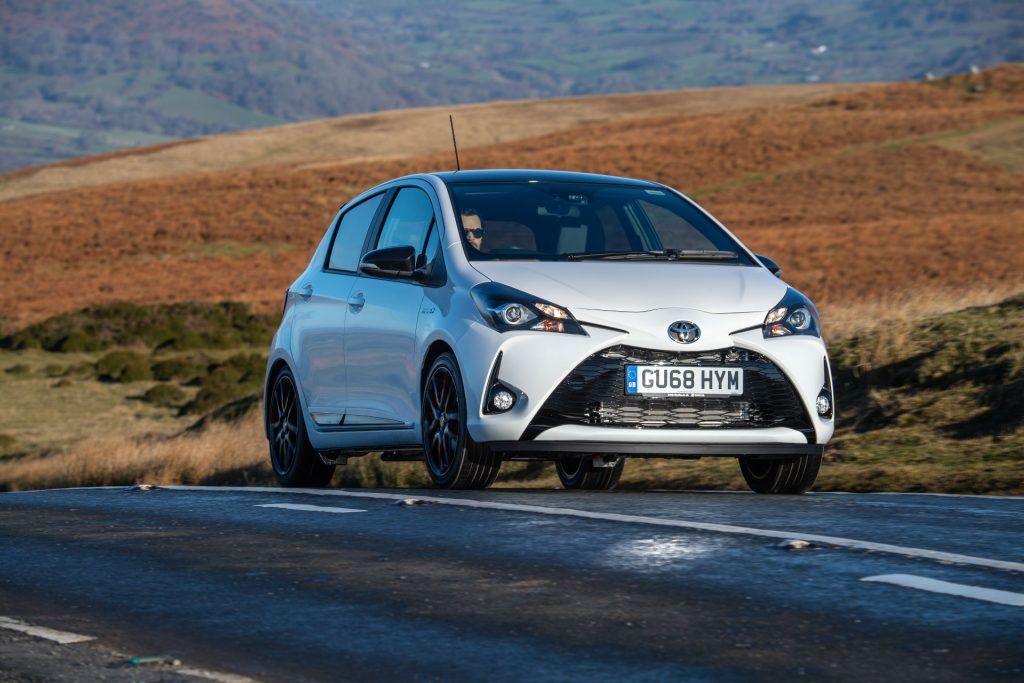 This B-segment vehicle was voted Europe’s Car of the Year in 2000. The fourth generation came out in 2019, including a hybrid version. It can be equipped with an electric all-wheel drive system, thanks to a second electric motor coupled to the rear axle.

You can choose between a four-door sedan and a three-door and five-door hatchback. It also includes the Toyota Safety Sense package. 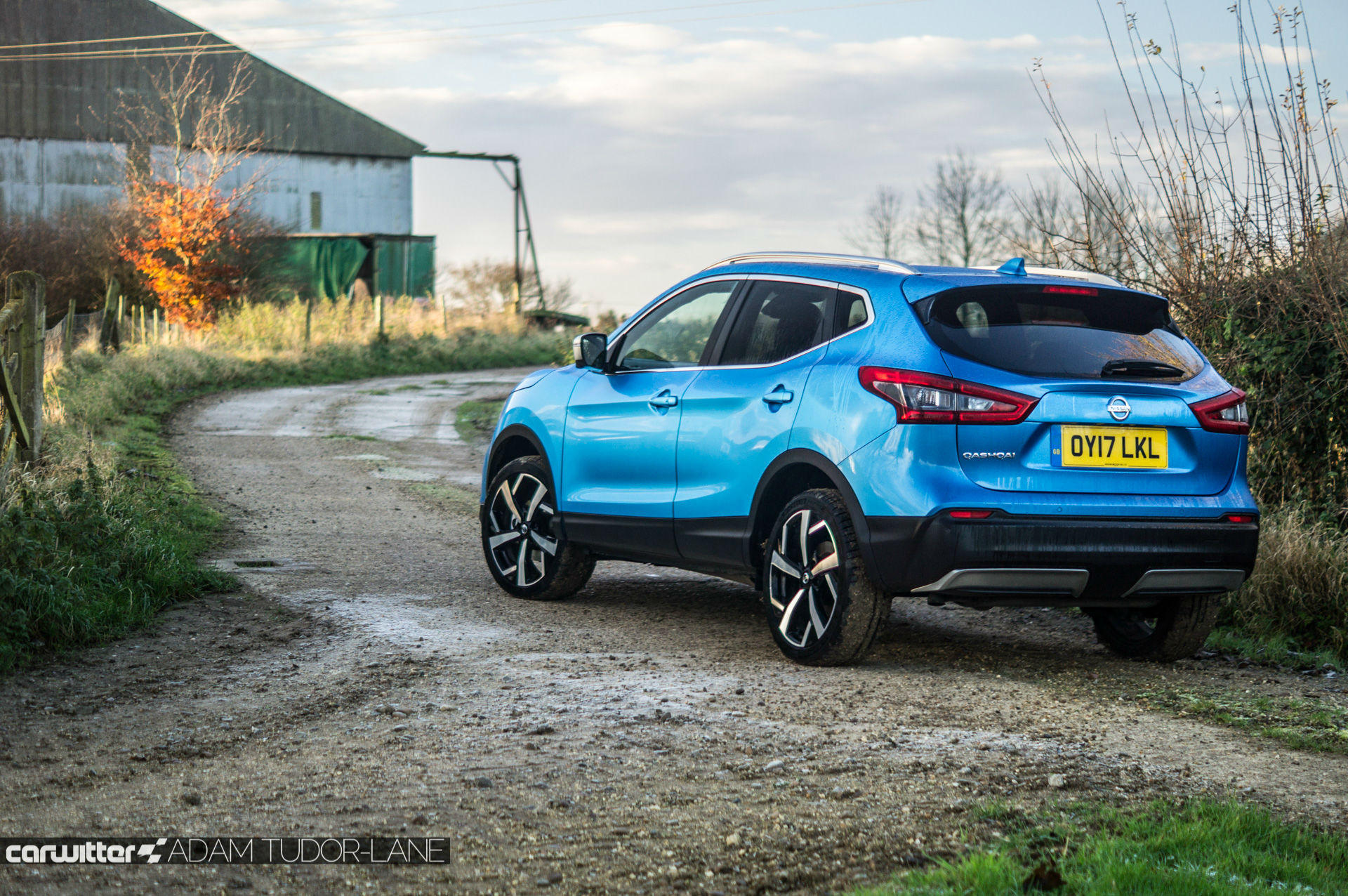 This C-segment SUV began production in 2007. It is a five-door monocoque chassis, available with front-wheel drive and four-wheel drive. The new model is the most fully equipped in the range and has a less rigid suspension system compared to its predecessor. 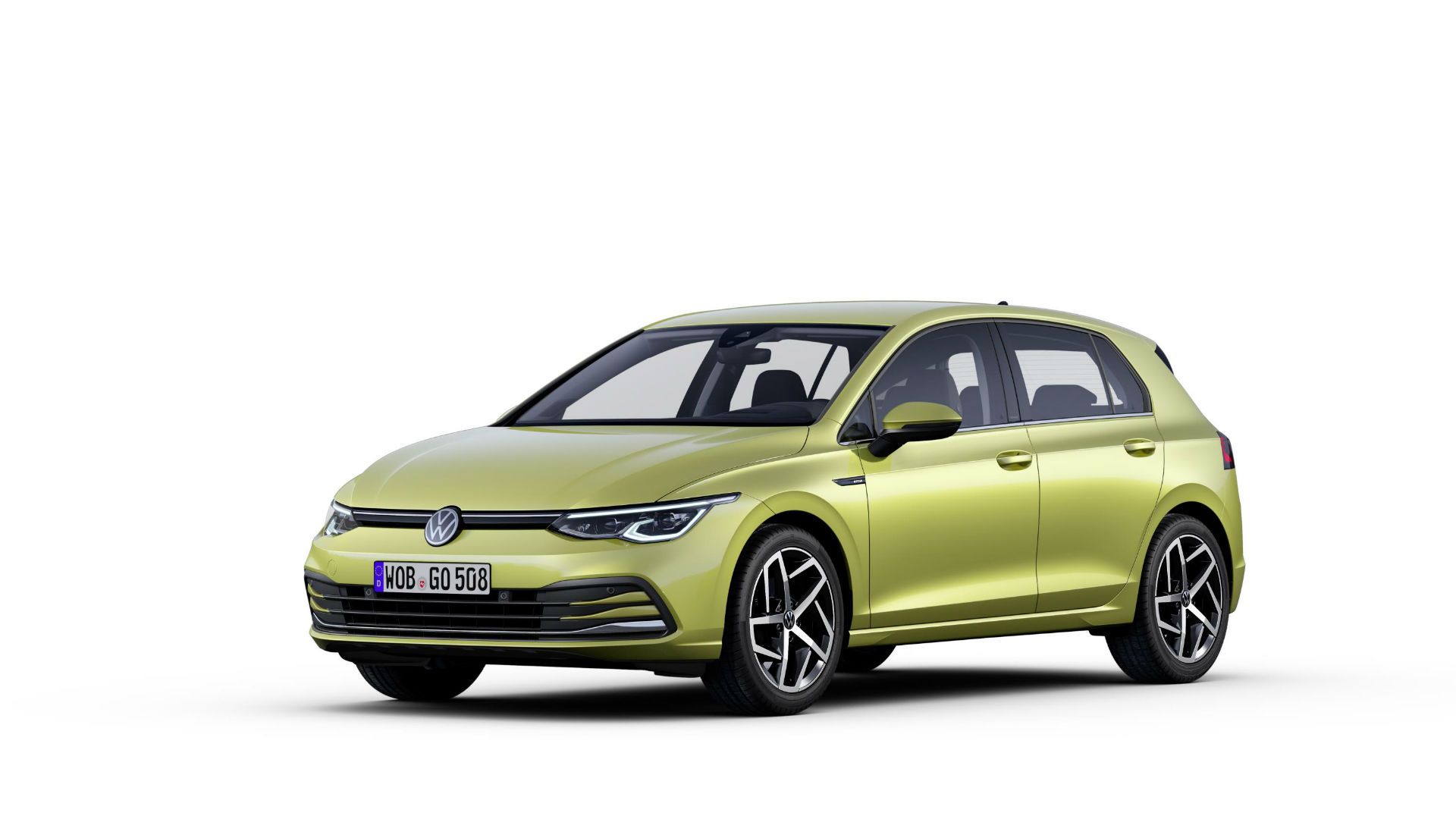 Produced since 1974, this C-segment vehicle has been one of the best-selling cars in history. Its body configurations include the five-door family and the three- and five-door hatchback.

The eighth generation has improved interior design and larger range of engines, including the plug-in hybrid and compressed natural gas versions, and added important technological and connectivity systems.