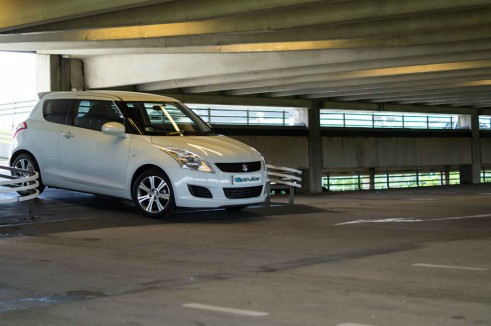 Now and then Suzuki bring out limited editions of its much loved Swift, the current incarnation is the SZ-L. It’s aimed at younger drivers, combining frugal running costs with some of the Sports good looks. With a 1.2 engine making an impressive 93 BHP, 0-62 is achieved in 12.3 seconds. It is priced from £10,599 on Suzuki’s VAT free promotion. 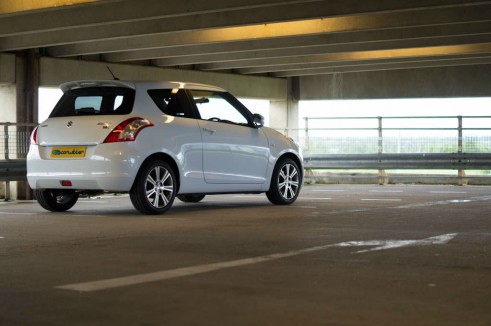 On the outside you get some nice differences on the SZ-L, compared to the SZ3 trim it’s built on. The first thing you notice is the unique 16 inch alloy wheels, they have a polished face with gunmetal inserts. Next are the tinted rear windows, followed by the Sports deep rear spoiler. Our model came in Cool White Pearl, but you can also opt for Silky Silver, Galactic Grey or Cosmic Black.

The only minor criticism we had about the exterior is that the front is rather plain, it looks like any other standard Swift. Front fog lights would have fixed this, and made it look a lot smarter. 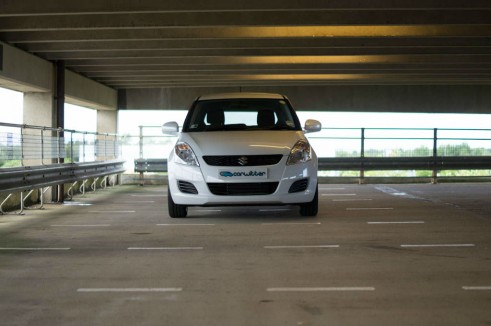 1.2 litres making 93 BHP…just let that sink in. Most 1.4 engines only make around 75/80 BHP. It’s pretty impressive! The Swift can manage such power due to its 16 valve VVT setup the, same technique used on the 1.6 litre found in the Sport. Weighing only 1,005 kg the Swift isn’t far off the magical 100BHP per Ton formula.

Putting your foot down in first gear is a little sluggish until the revs climb, but after that it’s rather nippy. Second and third are the best gears, offering plenty of pull when you need it. We found there was ample oomph to overtake slower traffic when the need arose, only when you get to motorway speeds does the car feel as though its running out of puff. But with 5 gears its best suited to around town, rather than a motorway goer. 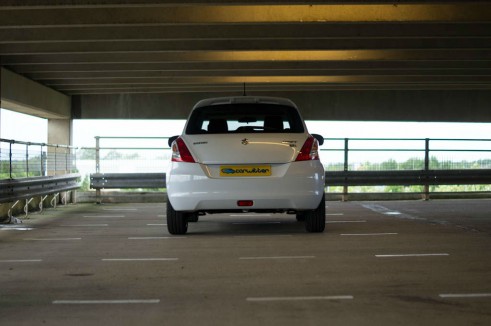 Take this little Swift along some B roads, let the revs sit high, while working the gears and you can have some great fun! Don’t get us wrong this isn’t a quick car, but it is nippy if you drive it right. The handling is nearly on par with its bigger brother the Sport. A firmish ride keeps everything solid in the corners, and the chunky tyres soak up imperfections in the road really well.

Steering is direct and instant, it feels as though you’re in a go kart it’s that good! Brakes are good too, even with the rear drums it stops well.

Around town MPG was good, we returned 40 MPG over 70 miles of town driving. Resetting the counter we went out for some country road fun to see how it really handles, but even then we still managed 36 MPG which really isn’t bad! Claimed urban figures are 46.3 and we can easily believe that is achievable. 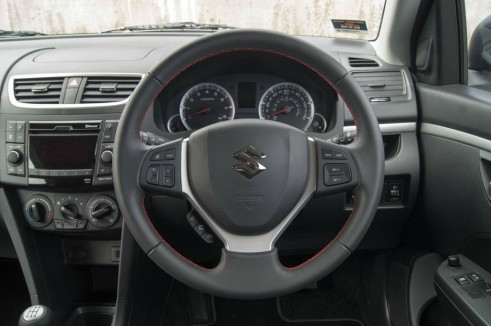 Inside the SZ-L gets some sporty red stitching on the steering wheel, and the gear gaiter. In addition to the already great SZ3 spec, you get cruise control which is always nice to have for those motorway journeys. Air conditioning, Bluetooth, USB input and iPod compatibility come as standard. Along with a brilliant stereo, sound is clear even at higher volumes. Bass is very good for a standard system too. 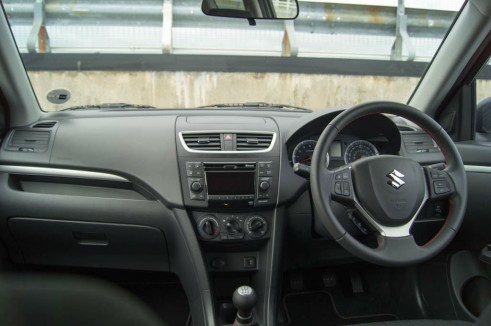 Dash plastics are nice, and have a quality feel to them. The dials are modern and clear with a nice white backlight at night. 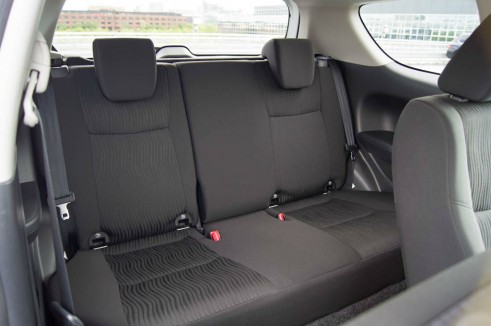 There is plenty of room in the back for an adult to sit comfortably, we had the seat three quarters of the way back and there was still a few inches of leg room. Although the SZ-L has the same quirk to it as the Sport; that there isn’t a latch to pull the seat forward on the driver’s side, it still pulls forward by using the backrest lever though. 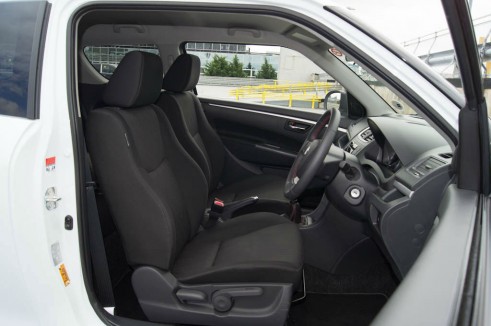 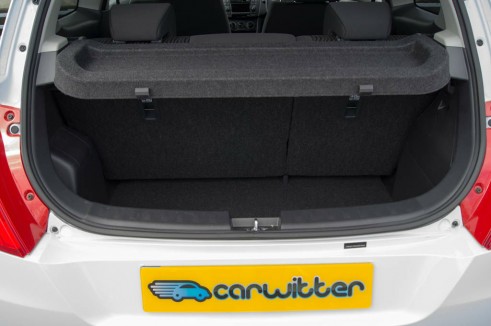 At the rear the boot is rather small with a deep lip to it, but it’s ample to fit a week’s worth of shopping. 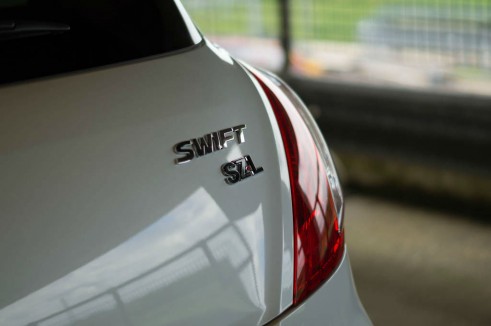 With the added sporty looks, and extra kit the SZ-L would be a great first car! Insurance wise it’s in group 11E, whilst tax costs £30 a year due to its 116g/km emissions rating. Swifts are known for being bulletproof too, so you could easily keep it ultra-long term and not have to worry.

It’s a superb car for around town, agile handling and a nippy little engine when needed. But as a bonus, it has the Sports great handling for when you want to just go out for a drive!

We have driven quite a few small hatches, with both 1.2 and 1.4 engines, the Swift is by far the best. Only 500 will be made, so you’ll have to order one quick! 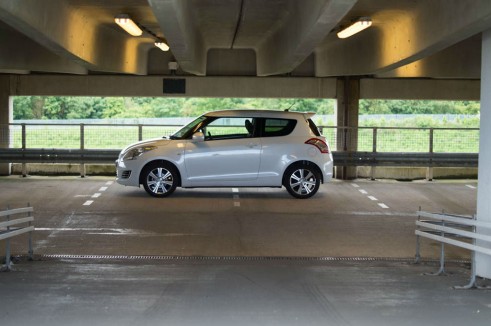