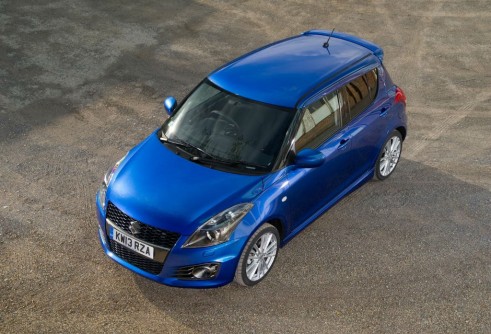 Suzuki are bringing out the Swift 4×4, and the five door Swift Sport in the UK for the first time.

More details are to follow on launch date, but it will be in Q4 of this year. There will also be minor facelift changes to the Swift range.

The Swift Sport is available in five door form in many international markets already, however they have held off  on bringing the model to the UK for a number of years. Allegedly there has been strong demand for a Sporty five door version of the Swift. 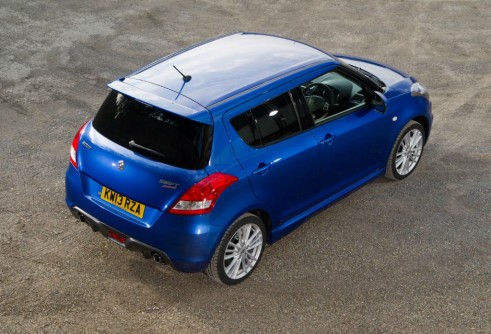 Swift 4×4 is also currently available in other international markets, it first surfaced in 2011. We can probably guess that it looks exactly the same as the normal five door Swift, but with a 25mm lift in ride height, it will also gain 90KG in weight due to the 4WD gubbins. Emissions are likely to be around 128g/km from the 1.2 litre petrol engine, and will be priced around £12,000 to compete with the Panda 4×4. 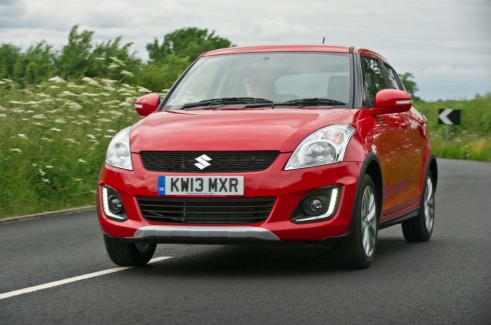