Debuted at Geneva this year (we must have missed it) the VisionS concept will take Skoda into the large SUV segment for the first time.

A production version is on the way later this year, but the specific segment they are after is the director level company car. Apparently 39% of those are more than twice as likely to purchase an SUV than lower ranking employees.

SUV sales in Europe jumped by 25% last year according to JATO Dynamics reporting. 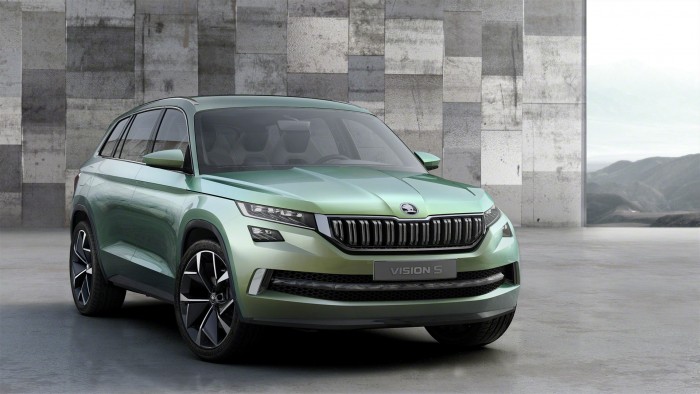 We had a record year of fleet sales in 2015, with the all-new Superb proving a major hit for its outstanding design, technology, practicality and value for money. This complemented the existing popularity of our other models such as the Octavia.

However, the new A+ SUV – which will take cues from the VisionS concept car – sees ŠKODA enter an entirely different vehicle category. We can’t say much more about its pricing or specification, but I can promise that it will give fleet decision makers and company car drivers a great product with 1st class whole life costs. 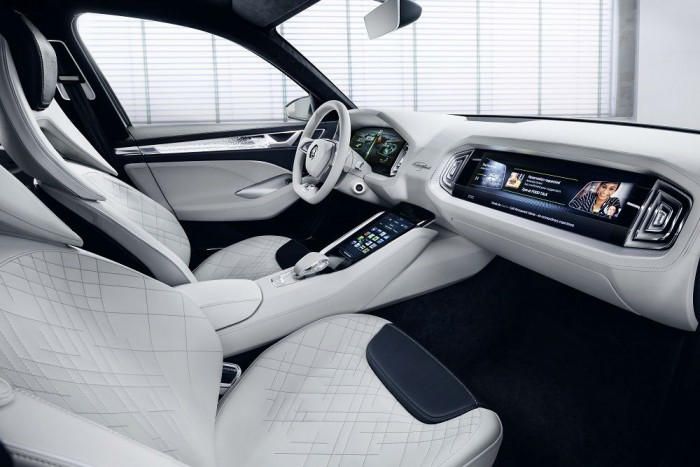 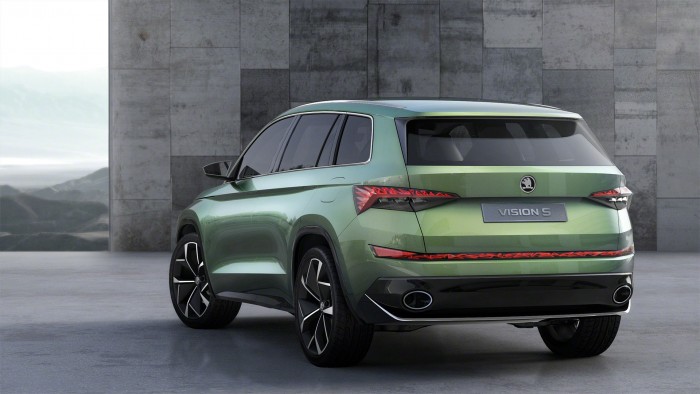