The Black Griffin has been developed along with Sony and advises the driver of time spent driving, fuel used, ways to improve driving efficiency and most importantly the amount of time had resting.

You can also receive text, email and phone call notifications on the watch as you would any normal Android wearable. 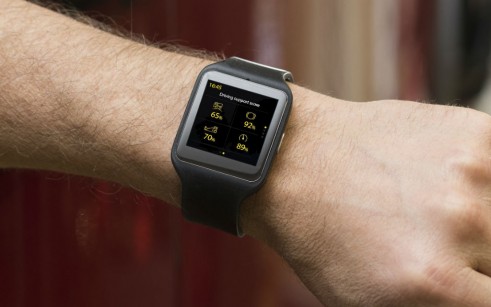 Initially 999 Black Griffin watches will be released as a limited edition, but after that they will continue in full production along with ongoing development. 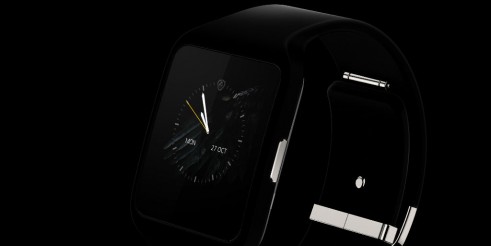 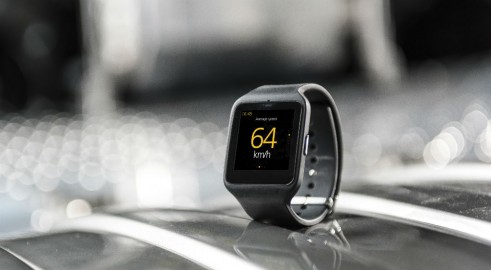