Renault Clio reaches 25! Here is their Hot Hatch past

It was March 29th 1991 that the Clio was officially launched in the UK, over time its proportions have grown to obese levels. So big in fact that a smaller model – the Twingo – had to take its place.

Over the course of 25 years over 13 million Clio’s have been sold worldwide.

But lets focus on the sporty, more interesting models.

It all started with the 1.8 litre 16 valve model in 1991. It had 137 HP and a distinctive bonnet bulge, but it is most famous for its 1993 incarnation as the Renault Clio Williams. 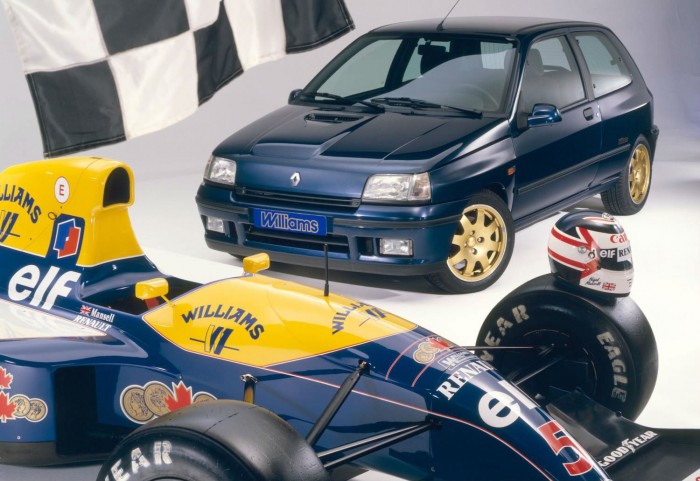 Those models were built to celebrate the brands F1 championship wins with Williams. It had a wider track and a larger 2 litre 16v engine, it was fitted with a closer ratio gearbox and made 150 HP…all in a car about the same size as a backpack. 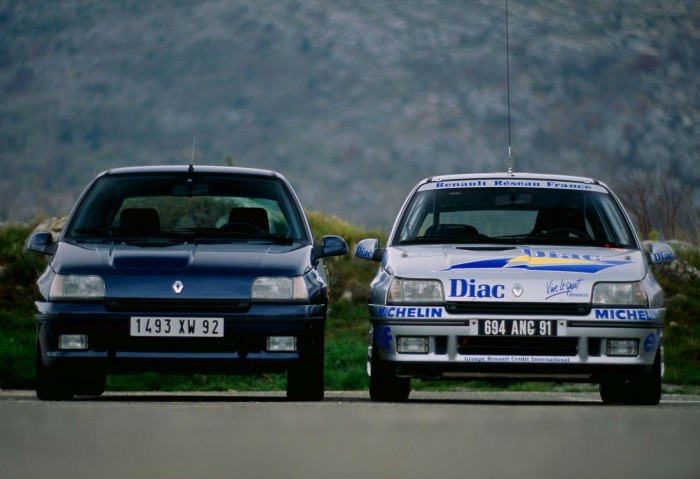 Next up was the birth of the Renault Sport brand. The MK2 clio was fitted with a 2.0 litre 172 BHP engine. The 172 as it was known was adapted even further in 2001 with a Cup version being offered. Lightweight glass was fitted and the ABS system removed to save even more weight. 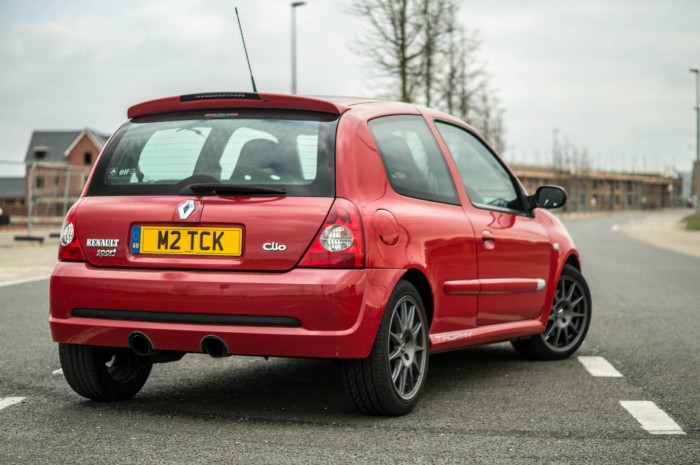 In 2004 the runout models were looming. Now in phase 3 spec power was boosted and became the 182, you could also spec it with a Cup setup but the ultimate version was the Trophy. Limited to just 500 UK cars and 50 for Switzerland they featured remote reservoir Sachs dampers and fancy Recaro seats. 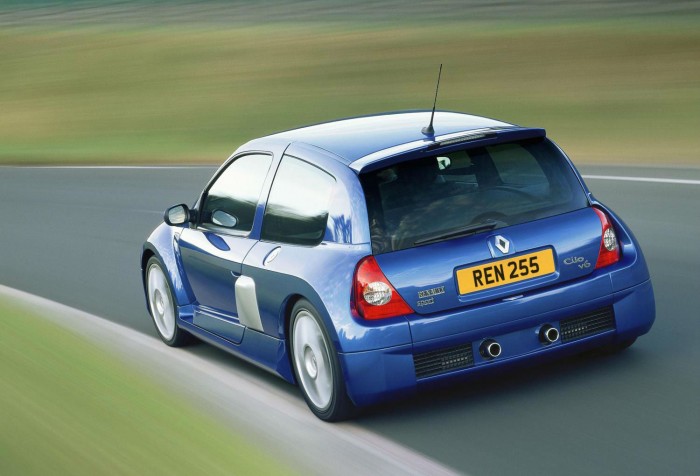 But to go one step further Renault released the Clio V6. It was originally a concept car at the 1998 Paris motor show, but due to popular demand the car become real. Based on the Clio Trophy race car ,it had a 3 litre 230 HP V6 engine where the rear seats should have been. It also became facelifted and had a power hike to 255 hp in 2003. 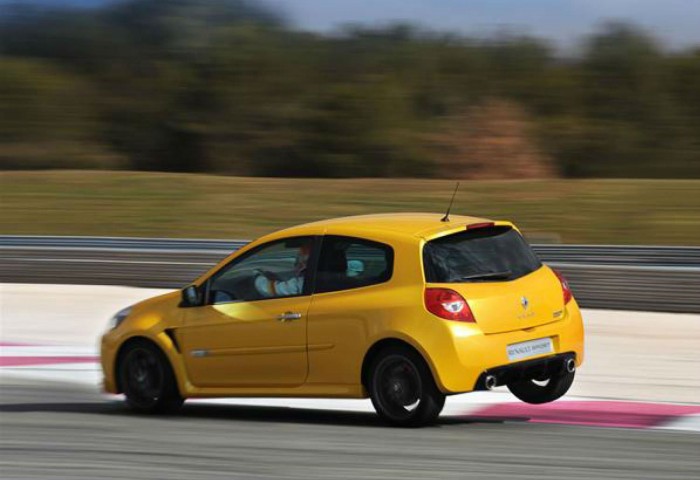 In 2006 the Renault Sport Clio MK3 came to be. With 197 HP and a new six speed ‘box it borrow aero knowledge from Formula 1. There was even a full blow R27 F1 Team version to celebrate the 2005/2006 back to back world championships.

2009 saw the 200 model with upped power and torque, and in 2012 the limited edition Raider models featured matt paintwork and 18″ black alloys as a runout special. 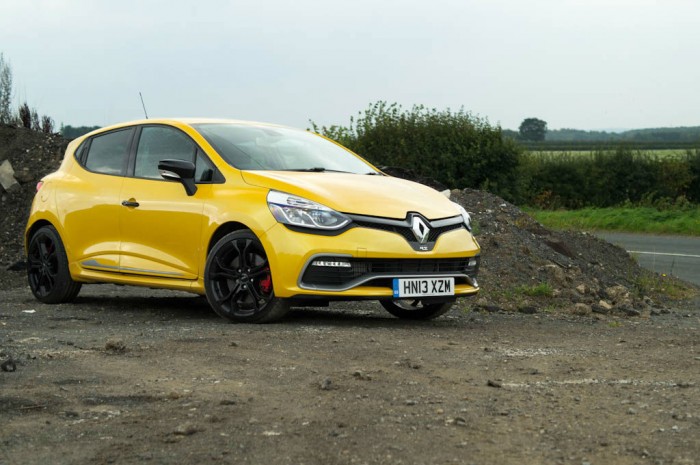 2013 bought about the rather poor Clio MK4. Gone was the high revving NA engines of the past. Instead a new 1.6 litre turbo unit was implemented, along with a dual clutch EDC gearbox with paddles. The gearbox was slow, the engine revved even slower and everything fell apart. 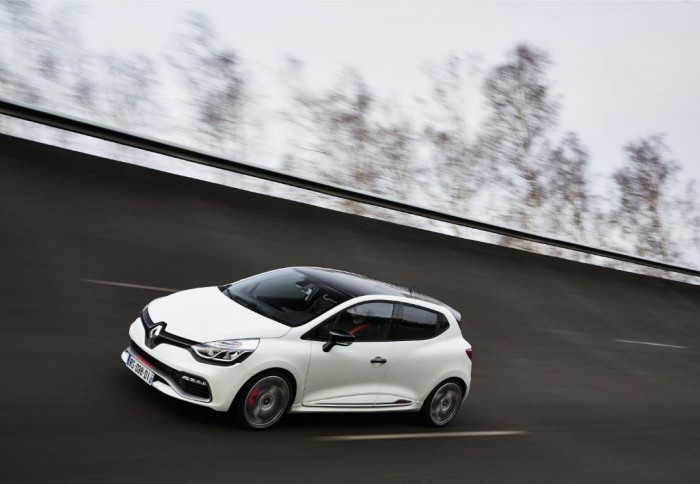 Last year however Renault tried to make good of a bad model. The 220 Trophy upped the power, lowered the car, firmed up the chassis and fixed the gearbox so that it actually felt brisk when changing gear.

Some other noteworthy, Clio facts: