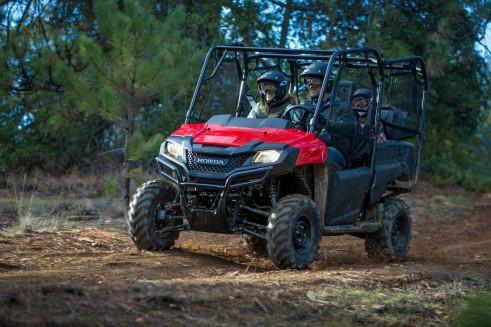 While watching an American football game, I came across a commercial. Honda did a commercial for their new All-Terrain Vehicle line. I thought to myself, “Well, that looks like fun, four wheel drive off-road vehicles that fit five people. Sign me up.”

Imagine my surprise when the cost of those ATVs came at $10,000 or higher. That’s a huge down payment for a car, or even a fun weekend car on the side.  Why get the ATV? Those same thoughts went to cars in general, at a given price rate.

Then it occurred to me. A Mazda 6, Mini Cooper S, Fiat 500 Abarth, and Scion FR-S (Toyota GT86 in the U.K.) are all in the same price bracket. They’re of different sizes and performance levels, but how could they cost the same? 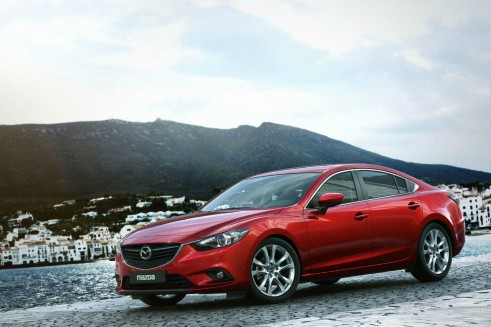 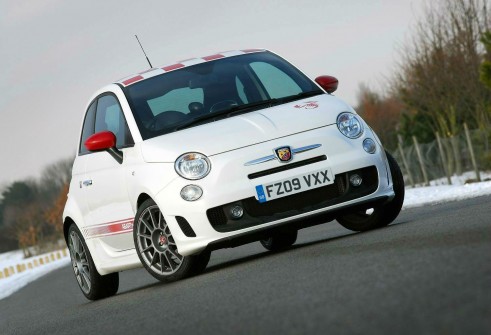 Prices in the U.S. for cars are far cheaper than they are in the U.K, relatively speaking. There’s a larger scale of sales, so economies of scale kicks in and savings get passed on down to the customer.

But honestly, how can a turbocharged 1.4 litre Fiat 500 Abarth even compete to the value of a base Mazda 6? Both vehicles start around $21,000 stateside.The Mazda 6 has more power, better fuel mileage, more room, more integrated styling from the concept, and more overall features compared to the Abarth. The Abarth wins on the idea that it is more fun to drive and easier to maneuver. The Mini Cooper S has similar qualities to the Abarth, just more of it. More space.  More power. Better braking. Better handling. The Scion FR-S is the most expensive of the group. 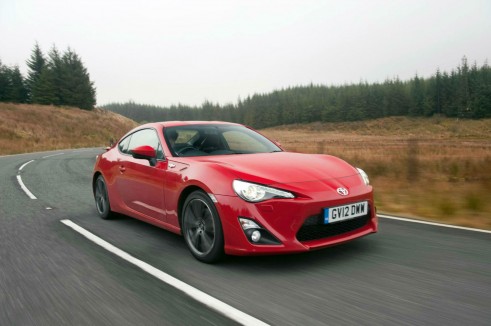 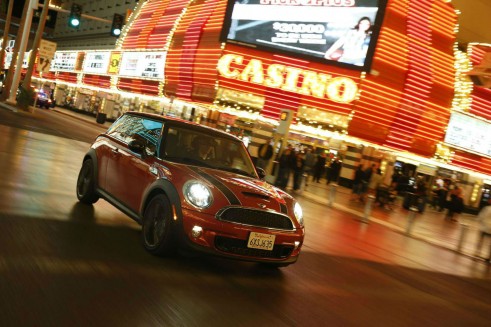 There comes an argument of practicality versus fun; brain versus heart. In my case, as with most car enthusiasts, I choose based on heart. Aside from my first car, a 1998 Corolla, I have only chosen my favorites. I’ve owned a 1991 Toyota Mr2, naturally aspirated, a 1993 Mr2 naturally aspirated, and currently own a 2001 Mr2 Spyder. I have enjoyed every Mr2 I’ve had. Some have surprised me by kicking out the tail on the smallest of puddles. 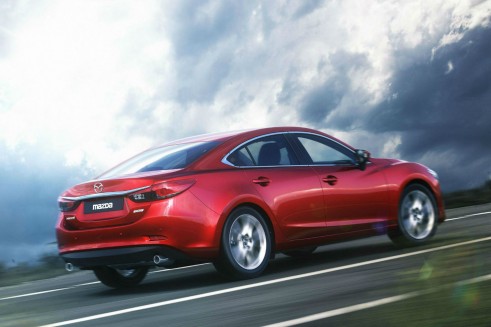 Now, let’s think about all four cars; a Mini Cooper S, a Fiat 500 Abarth, a Mazda6, and a Scion FR-S. What would I choose? My brain says Mazda6. That car has the best practicality across the board; adequate power, known reliability, sporty suspension, plenty of space, great fuel mileage, and a very appealing design. 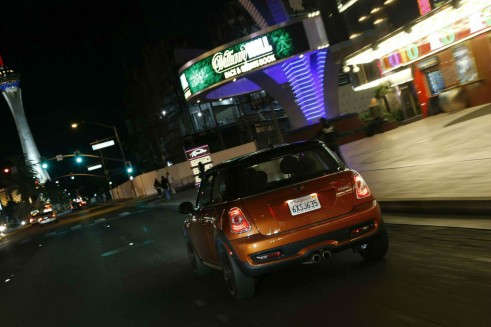 A Mini Cooper S and Fiat 500 Abarth are considerably less practical, but far more fun. They have short wheelbases. They are easy to drive. Frankly, the idea of owning a hot hatch makes me want to practice hand-brake parking. Clearly that’s more of a heart decision. 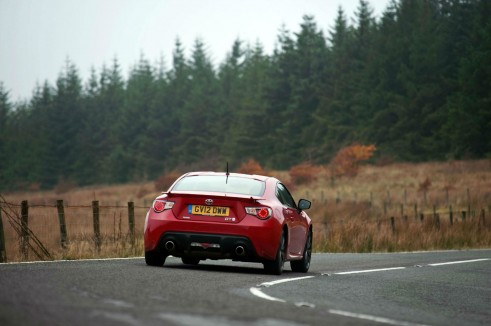 But, in the end, I want the Scion FR-S. It’s the lowest car of the four. It’s practicality is based on being able to fit two tires on the back seat.  It doesn’t have the best perceived gas mileage of the four cars. It barely has a backseat functional for pets, nevermind people. It’s the most expensive car of the group in base form. But…it has the ability to handle 10/10ths driving. It has the balance the other cars cannot match. It excels in the two qualities I value most in a car.