Peugeot put on a very good show at last years Goodwood Festival of Speed, our favourite…it had to be the 208 T16 Pikes Peak car. To actually touch that car, a piece of history…it was awe inspiring! 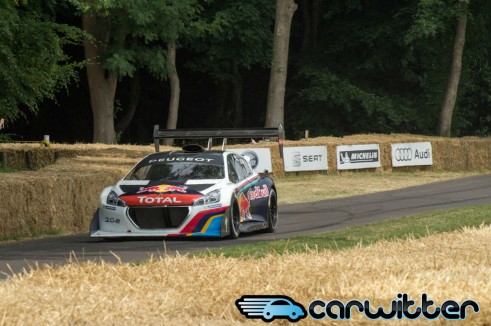 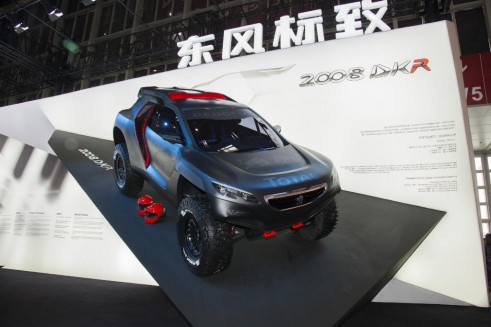 Peugeot are going all out to wow the crowds at this years FoS, on display at the Peugeot stand this year there will be the new 208 GTi Prestige edition, the 308 hatchback, RCZ R, 308 R Concept, 2008 DKR Dakar race car, and the sunning Exalt concept car.

Peugeot are also putting on a display up the Goodwood hill climb, this year the 1988 405 T16 Pikes Peak car will be joined by the 30th anniversary limited edition 208 GTi and the 2013 208 T16 Pikes Peak racer…this time with Loeb behind the wheel hoping to beat that long standing record! 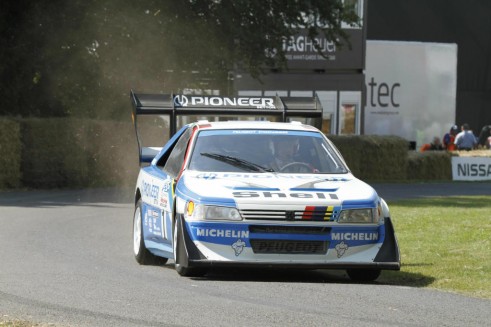 Its not just cars on display either…fancy scaring yourself? You can have a go on the Peugeot Gravity Drop ride, maybe we will sit that one out! 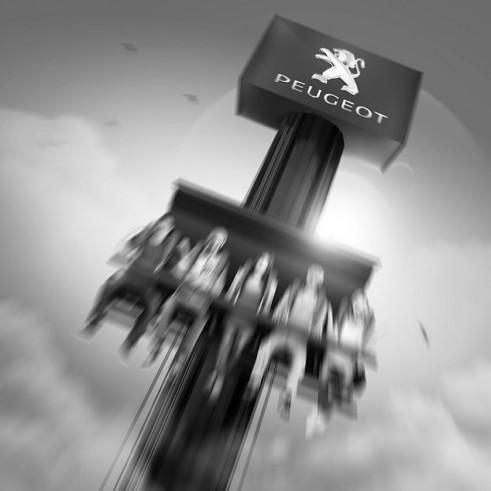