We first reviewed the Peugeot 508 way back in 2012. In fact, it was our first ever press car. So it holds somewhat of a sweet spot for us.

A whole five years on, how is it ageing and is it still competitive in an ever-refreshing segment? 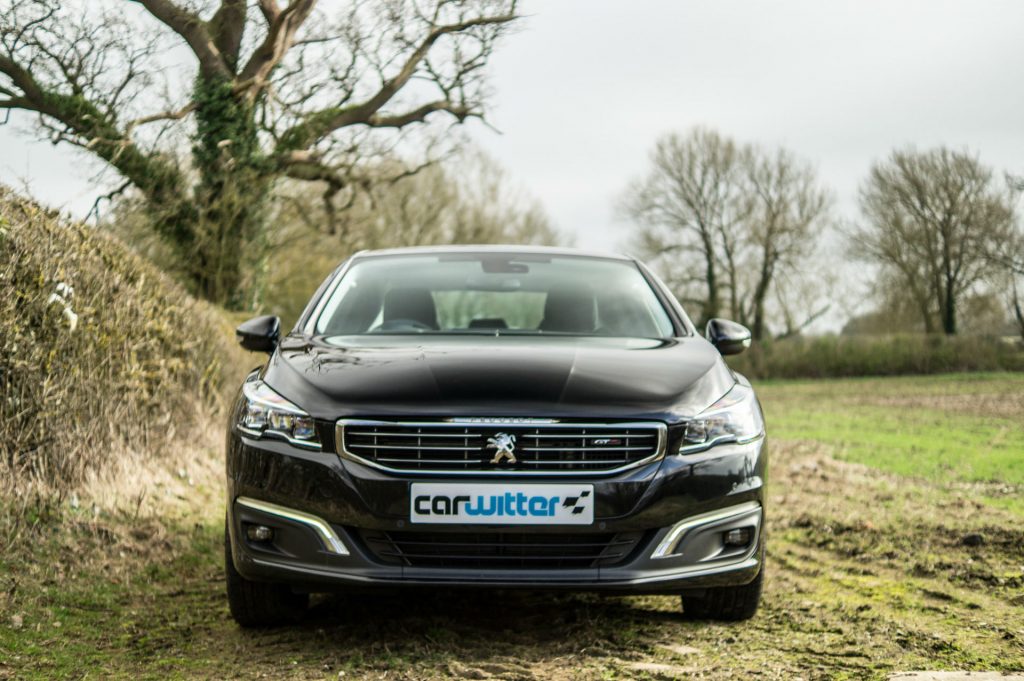 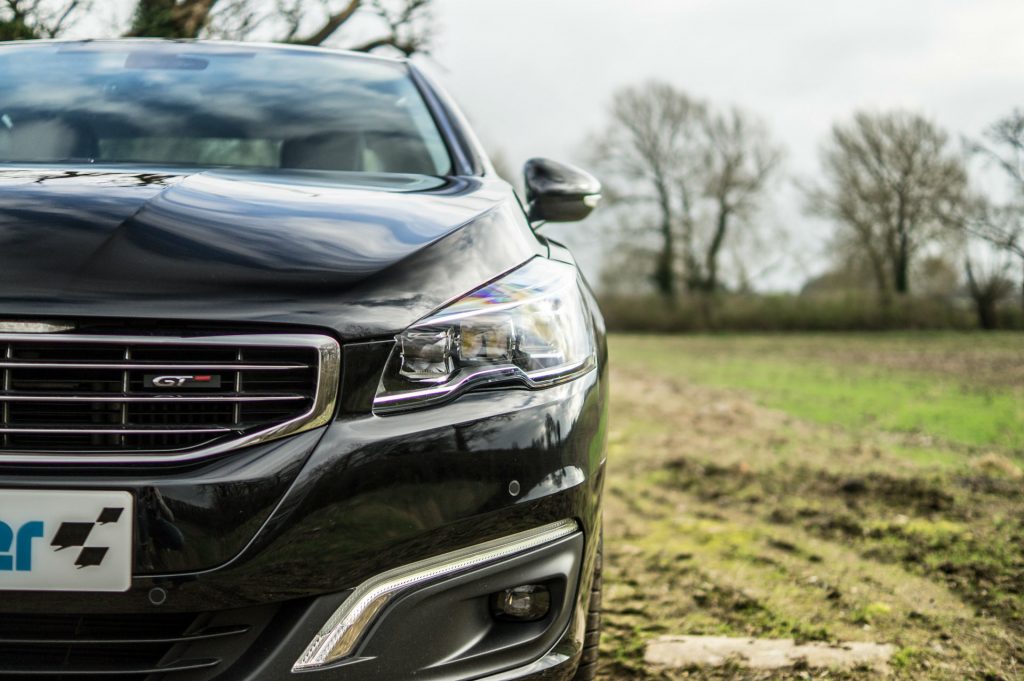 Well, Peugeot have certainly manned up when it comes to the 508’s looks. A facelift in 2014 removed the large opal shape lights in favour of crisper, cleaner lines. It’s had a nose job too, more upright with a smaller grille and daytime running lights just above the fogs.

At the rear, there’s a slight bum lift, with a matte black plastic lower section. Chrome trim has been deleted on the upper boot lid and the rear lights have become all dark and mysterious.

A good job has been made of the refresh. Sure, it’s not as sleek as some of its newer Germanic rivals, but it still holds its own. 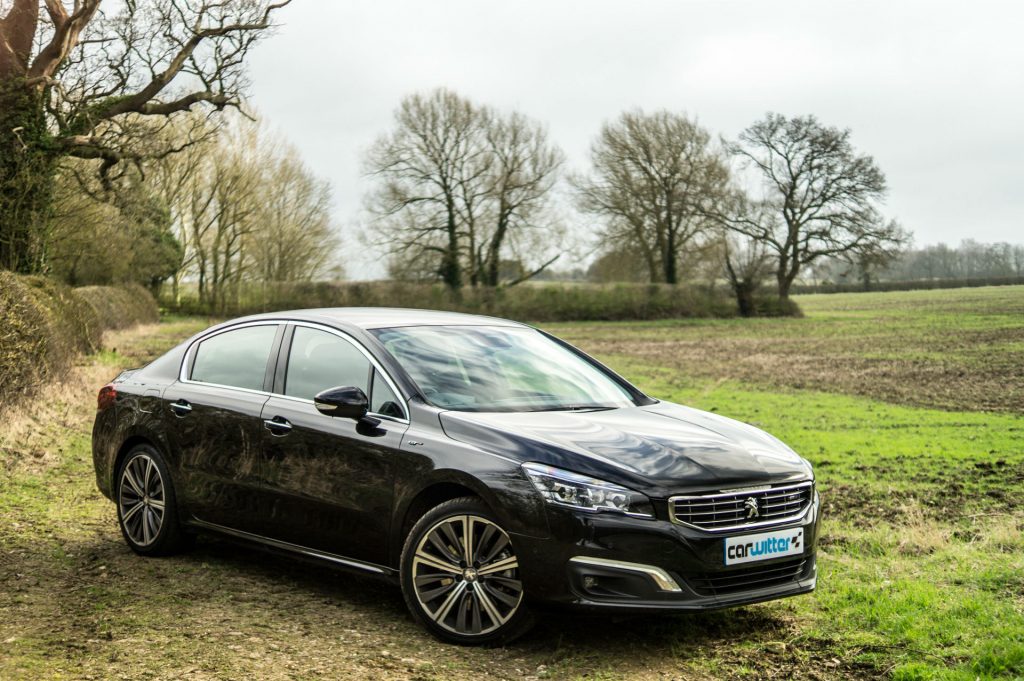 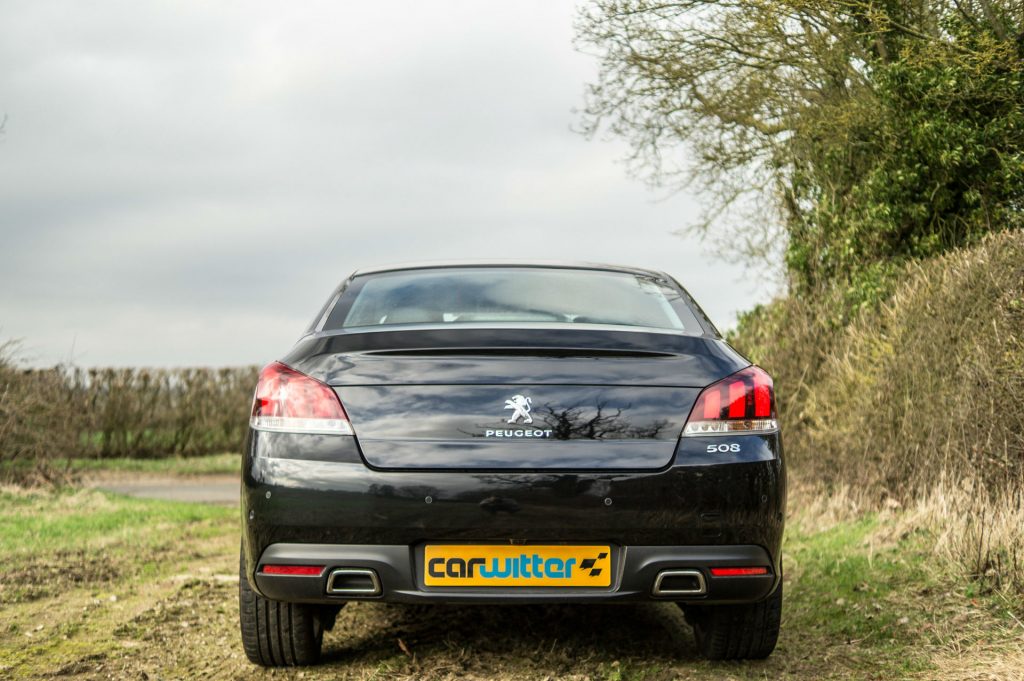 With a 0-62 time of 8.5 seconds it’s fairly spritely for such a big barge, the diesel pulls well throughout the rev range.

That automatic gearbox could be better though, it sometimes frets when trying to find the right gear. Taking control with the paddles is the best thing to do when this happens, but then that’s not the point in buying an auto. 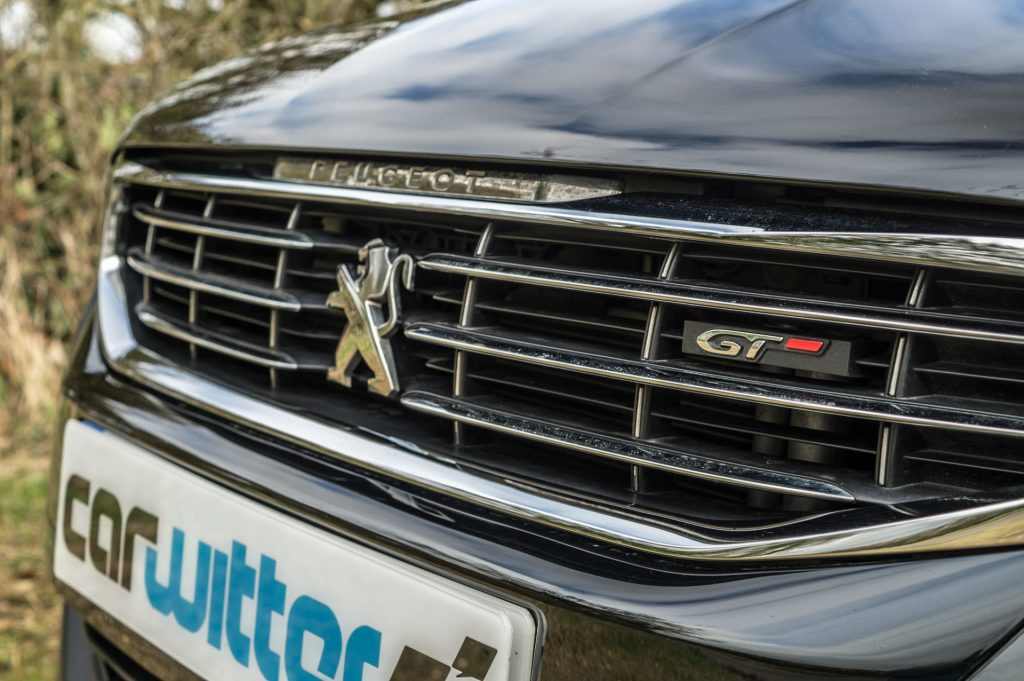 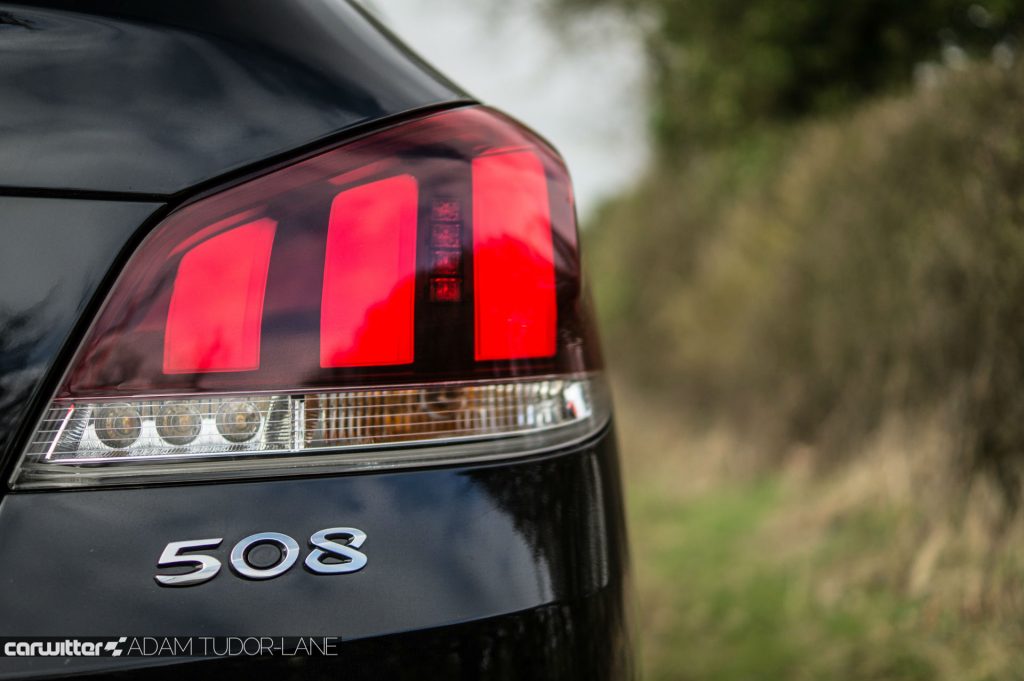 Ride wise the 508 fairs well, it’s superbly comfy on long motorway jaunts soaking up the majority of imperfections with a dull thud beneath you.
On particularly bad stretches of B road the 508 can be a little unsettled, but it quickly recomposes itself.

There is a slight amount of body roll in the corners when pushing on, granted it may not be as happy through the twisties as a Mondeo.

As for MPG, we clocked up 38 over nearly 300 miles of mixed driving, that’s a fair way off Peugeot’s claimed Urban MPG of 56.5 That fresher exterior becomes somewhat lost when you sit inside the 508. Nothing has changed.

You get what is now, a very small infotainment screen and there are buttons everywhere on the dash. A whole new centre stack would’ve been more welcoming, but I guess it depends on the longevity of the current gen 508. 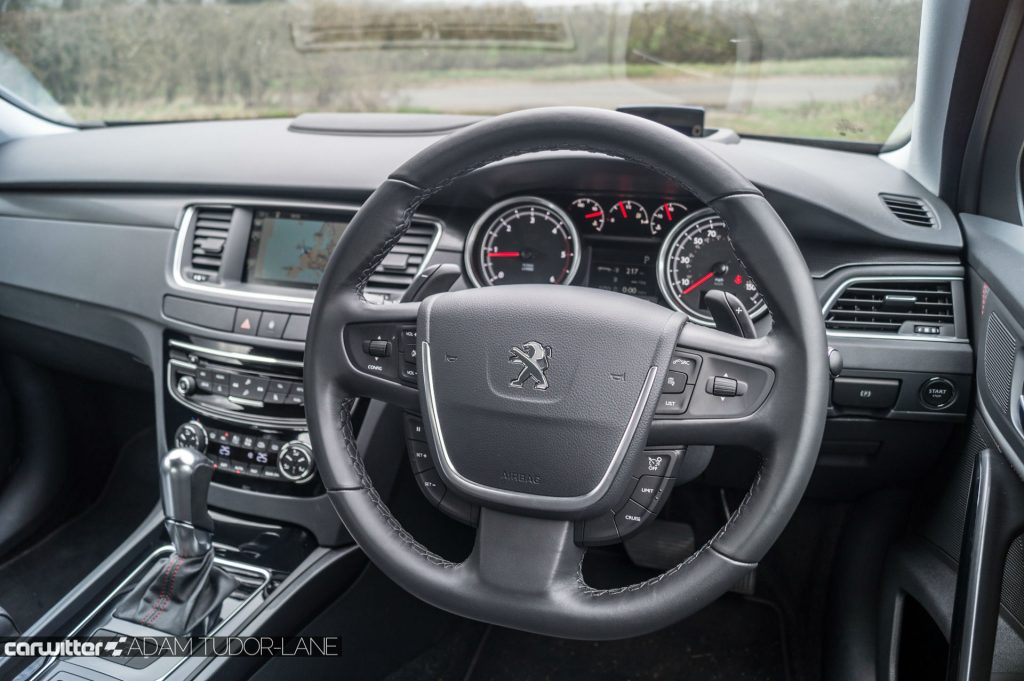 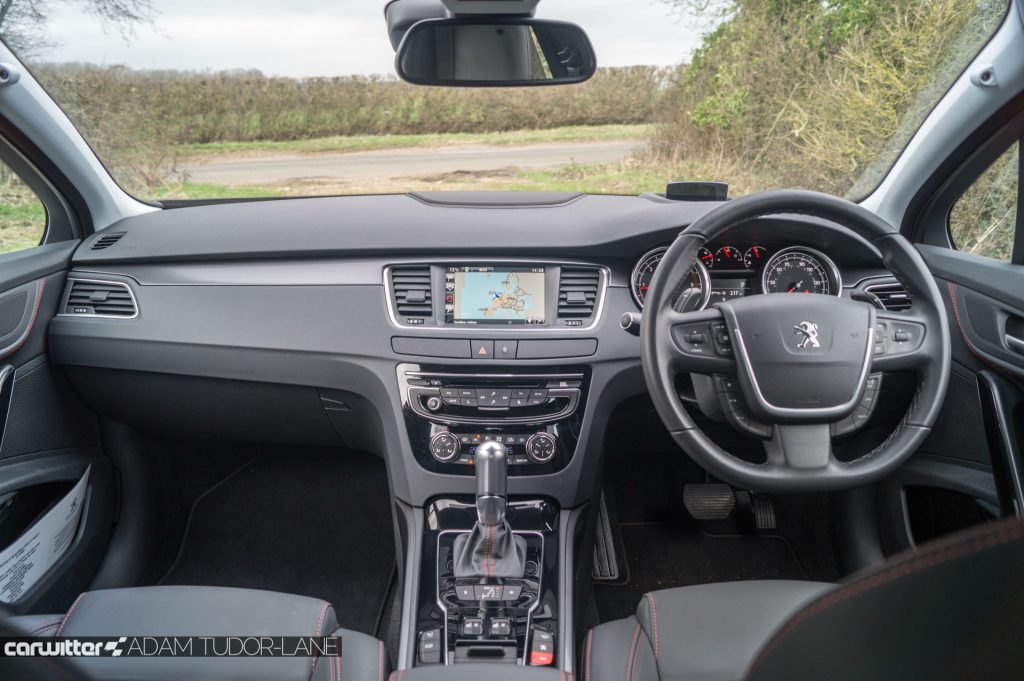 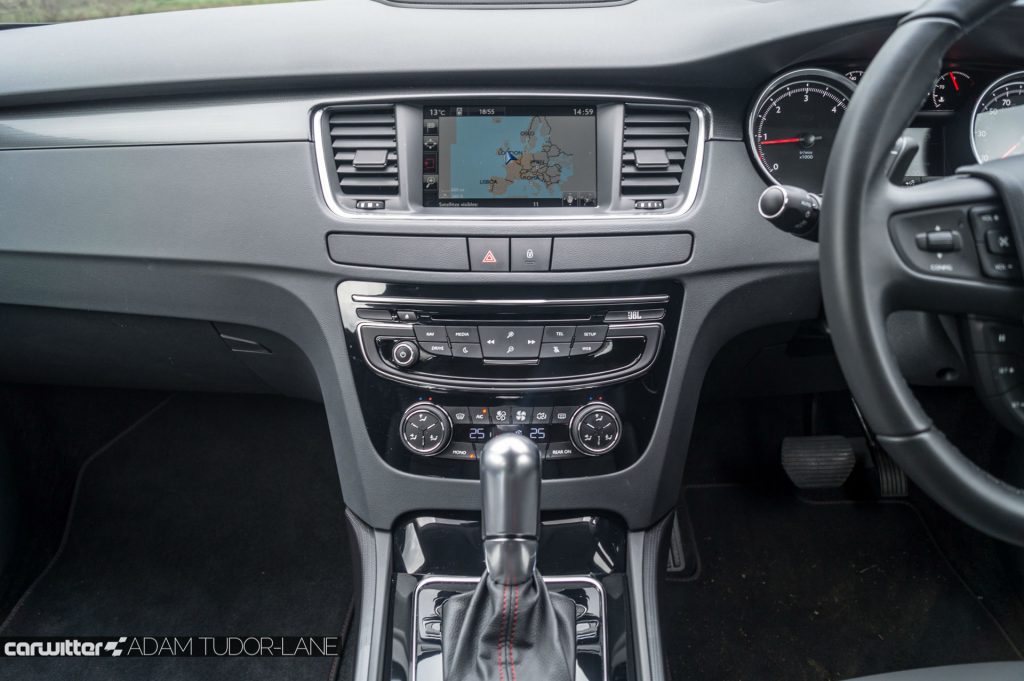 The sat nav and menu system is all looking rather dated and low res these days. Especially when you compare it to Peugeot’s new iCockpit in the 3008.

It’s not a horrible place to be…just dated.

Rear seat legroom is still gargantuan, as is the boot space at 545 litres. 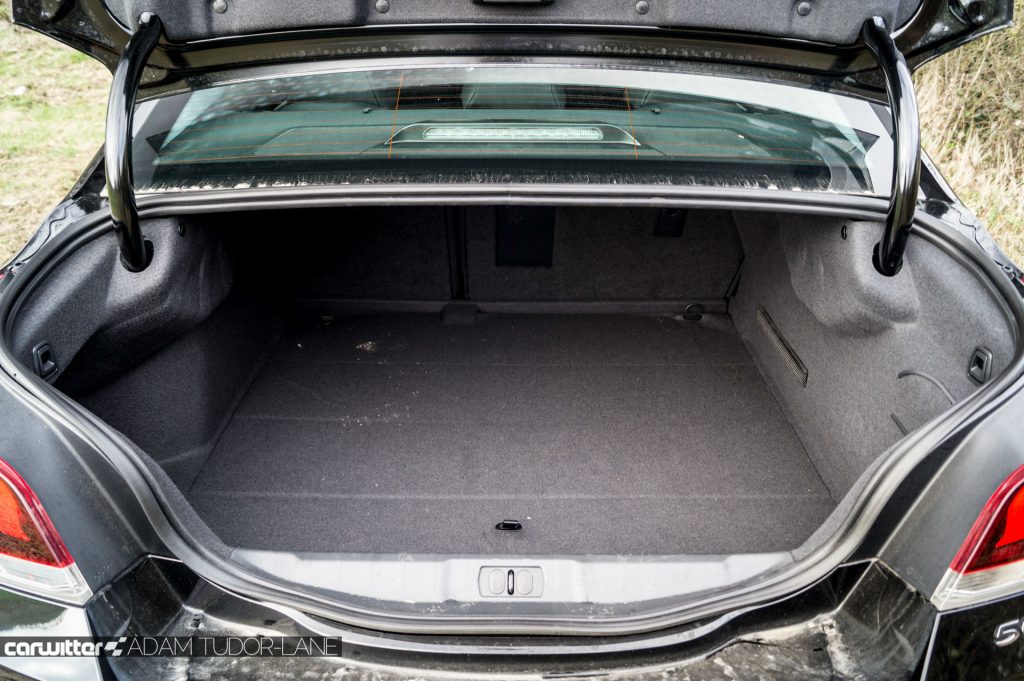 You’d have to really love the 508 to spec it in the range topping GT trim.

Our test car with roughly £1,000 of options cost £33,835. That puts the GT squarely in the company car segment, but the 508 is well rounded enough to make you want one. Just look past that slightly aged interior. 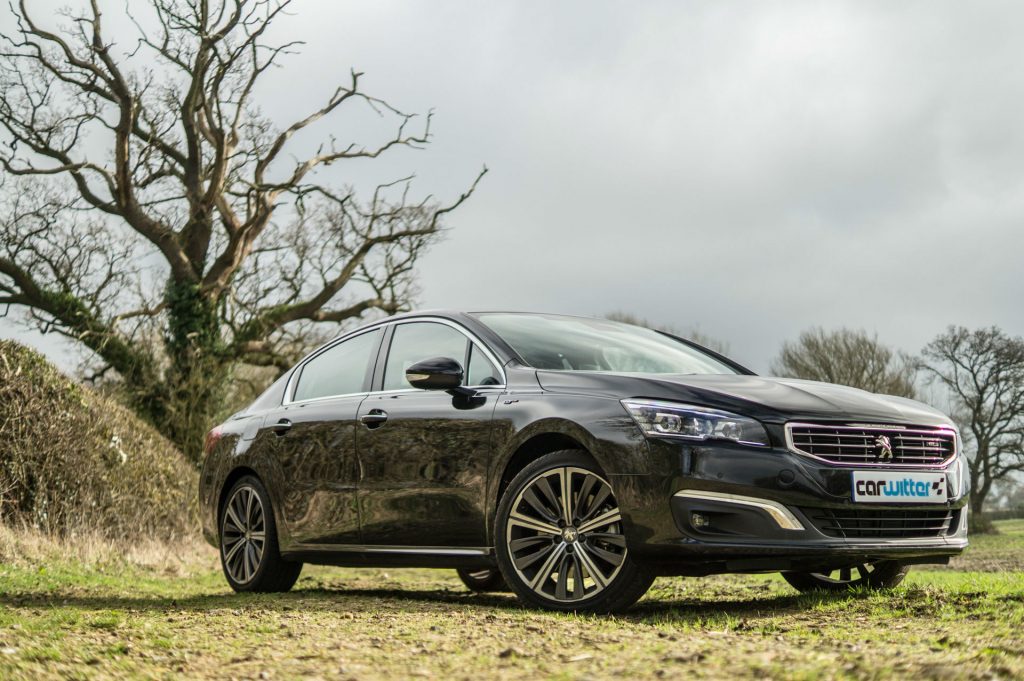 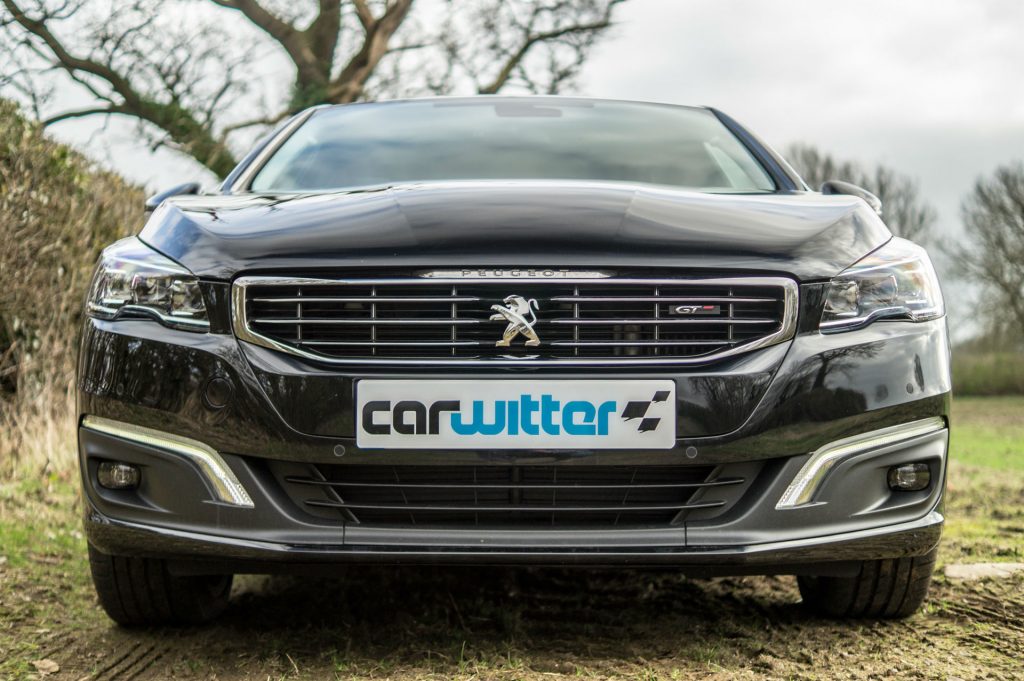 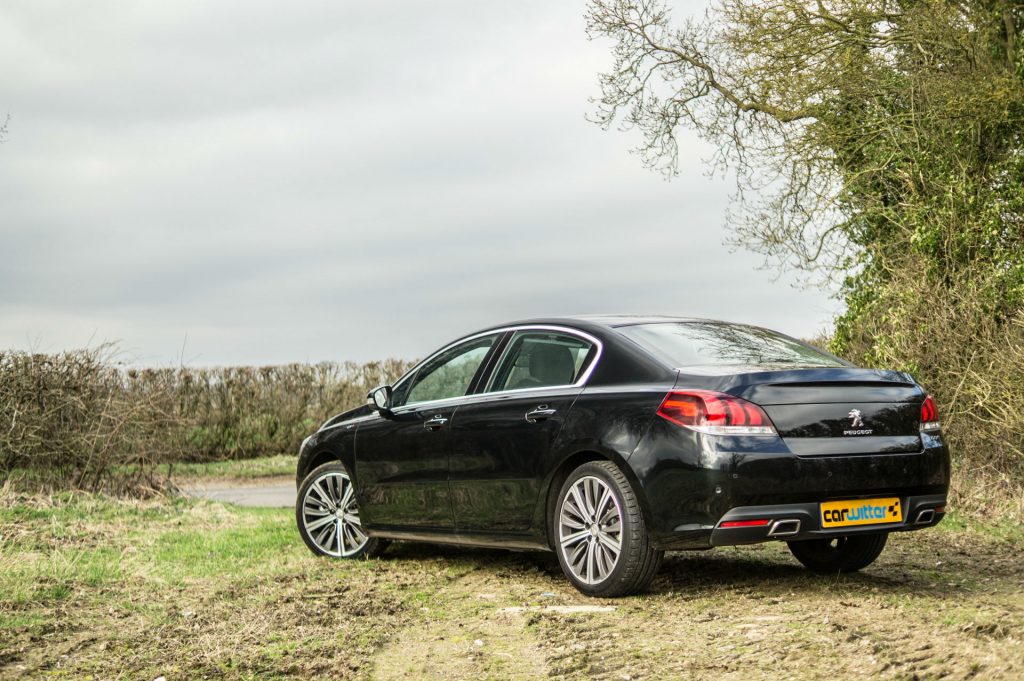