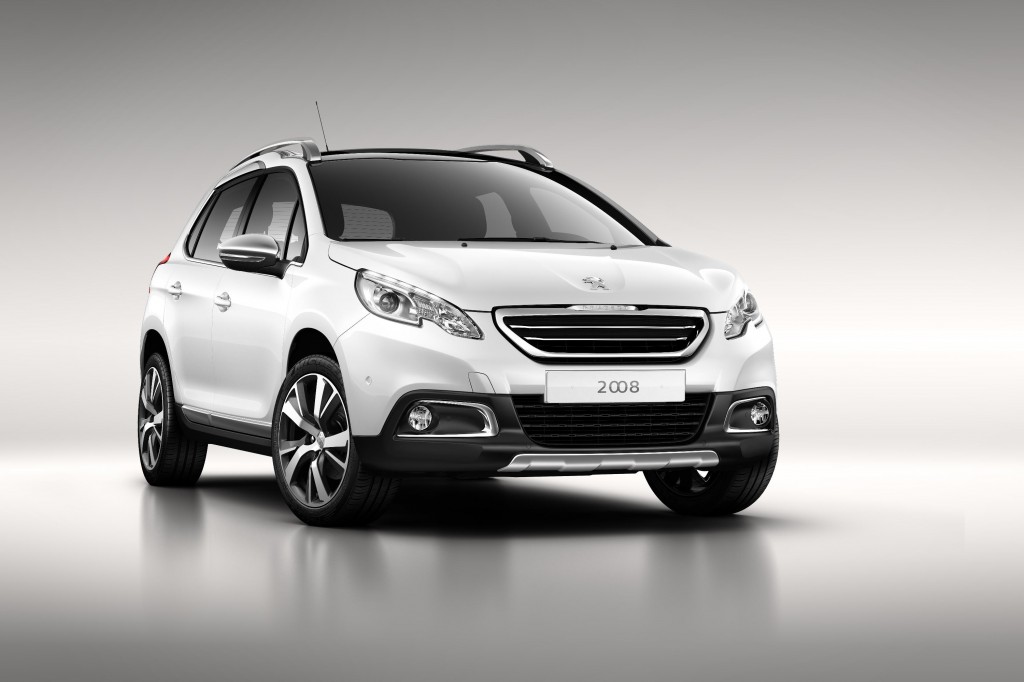 Today Peugeot have announced its new B segment crossover SUV. The new Peugeot 2008 will go on sale late summer 2013. 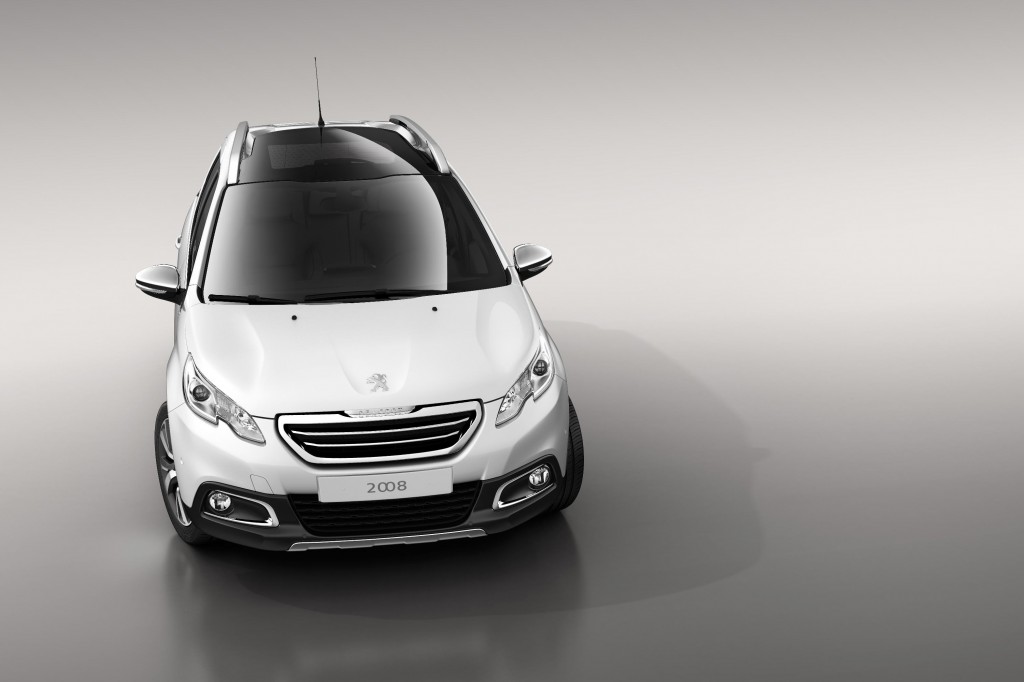 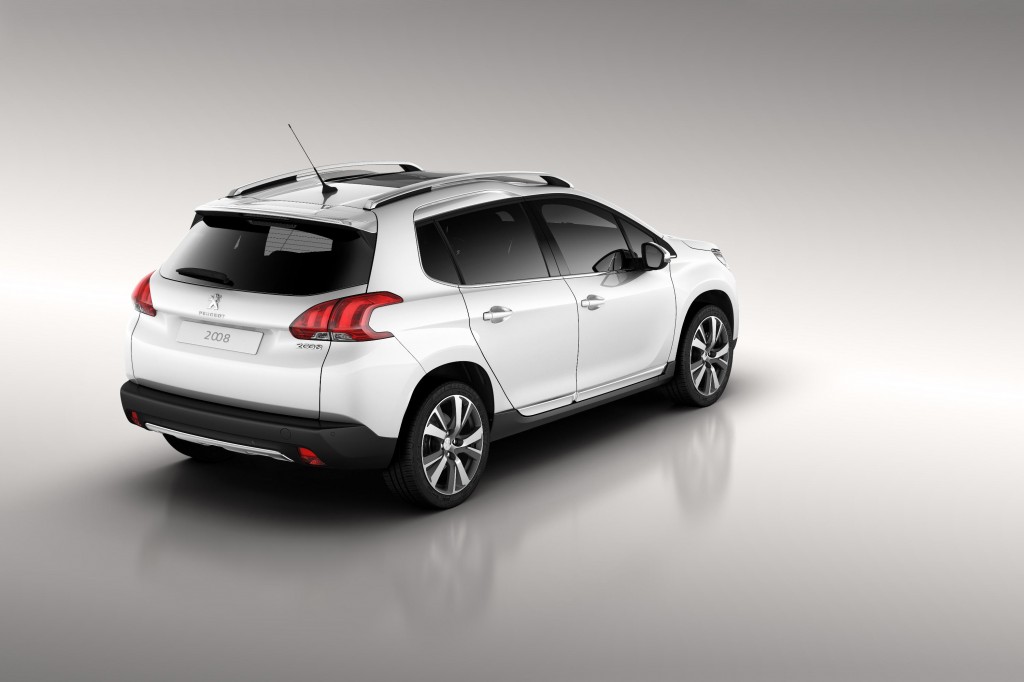 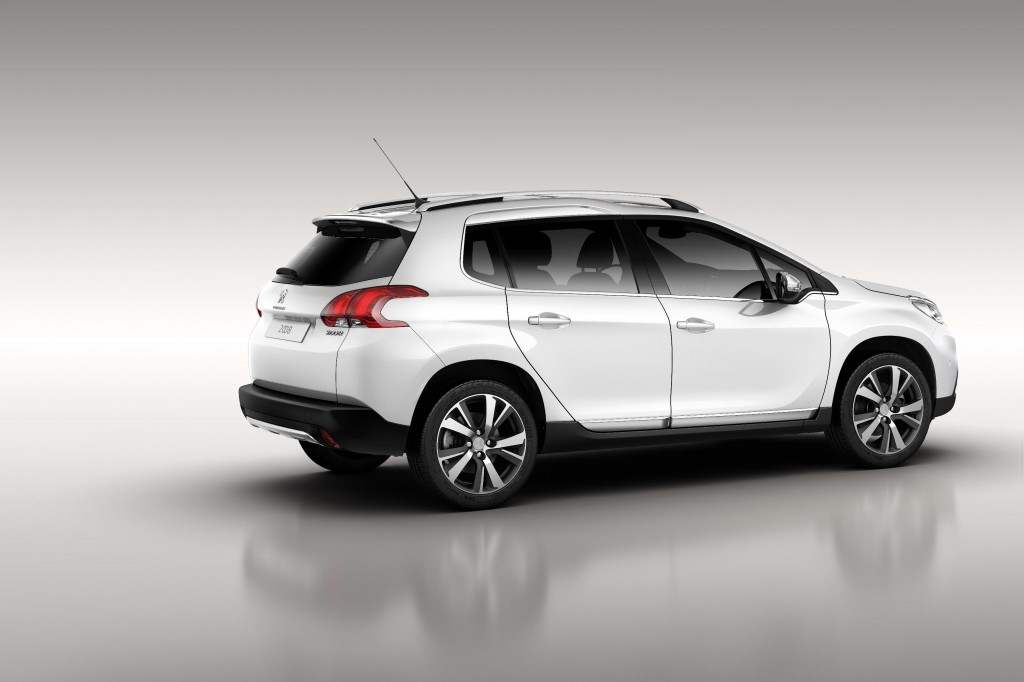