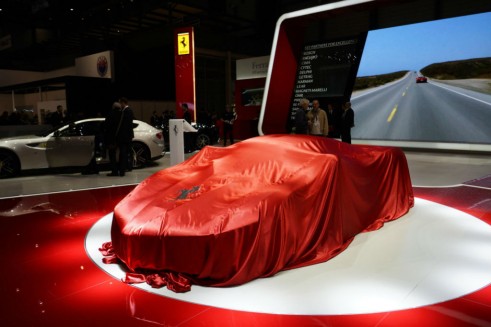 The media/PR juggling game in the motoring world is perhaps at its least and most relevant in the domain of the hypercar.

A breed of automobile that makes an appearance every ten years or so when the likes of Ferrari, Mclaren, Porsche and so on see fit to exercise their technological prowess.

On one hand if your million dollar hypercar sold out within hours of its reveal it can be argued that your company has little to loose and thus little to prove.

On the other, whilst your car has been posing in art galleries and secretly blatting around your private test track, the competition has been gnashing away at the almighty Nordschleife shaving seconds from world records and stirring up a buzz amongst the masses whose affections once lay with your company alone.

Journalists have been experiencing them and relaying with gusto their mind bending stints in these incredible new cars. 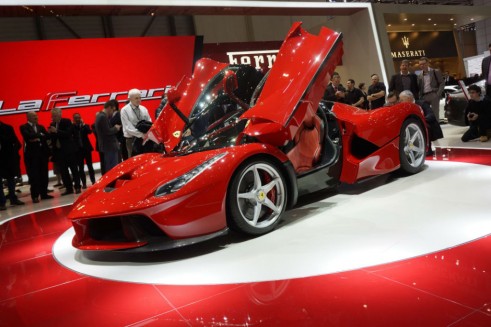 Still the year old LaFerrari laps Fiorano with F1 stars at the wheel and nobody else gets within a hundred yards. Two months ago a drive poll reported that the F70 was 13th in a top looked-forward-to list of performance cars for 2014: bested by its F12 sibling at 6th, the Porsche 918 in 4th and the Mclaren P1 in first.

Ferraris aloofness with regards to any of its models but especially its hypercar flagships, is no new thing. 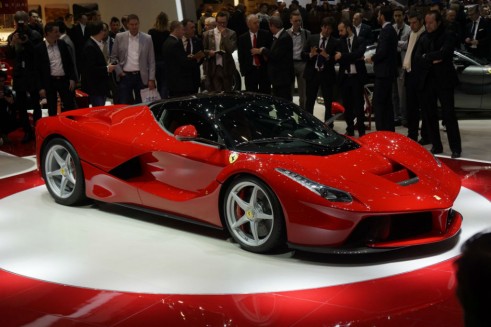 Jeremy Clarkson of all people only got his hands on an Enzo (F60) in 2004 (two years after the cars release) and even then it belonged to an owner and wasn’t lent by Ferrari themselves.

In the past this has been of no concern to Ferrari.

They are THE performance car manufacturer and arguably owe those who do not spend money on their cars, nothing.

To this day I still think that is the case. Ferrari have little to prove and to few people but I suspect they will soon face an interesting PR dilemma. 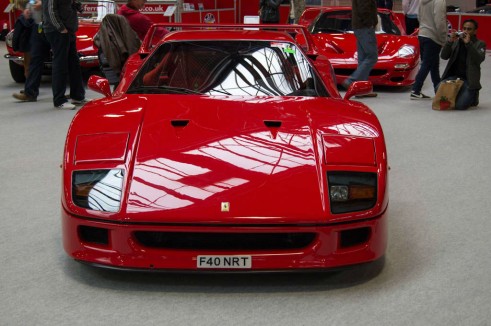 Todays customers were yesterdays kids whose motivations to do well in life were Matchbox F40’s, snippets of TV where a Ferrari racing car would tear up Monaco, Nurburgring and Spa, and bedroom wall posters at which they could stare and dream.

Today we are in a world where social media saturates us with the latest on the greatest the moment it comes out. Tomorrows customers are, as it stands, captivated by the likes of the P1 and 918.

Ferrari give little with which the media can saturate us. 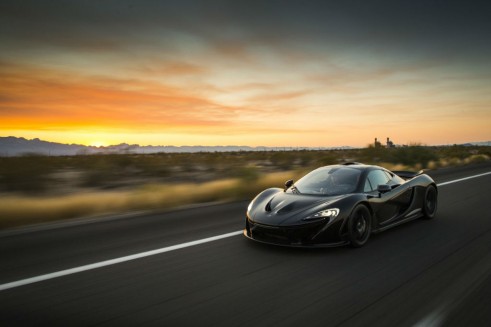 Mclaren this past couple of weeks have dominated the headlines with the McLaren 650S and Chris Harris discovering a whole new world of performance motoring at Yas Marina in the P1. 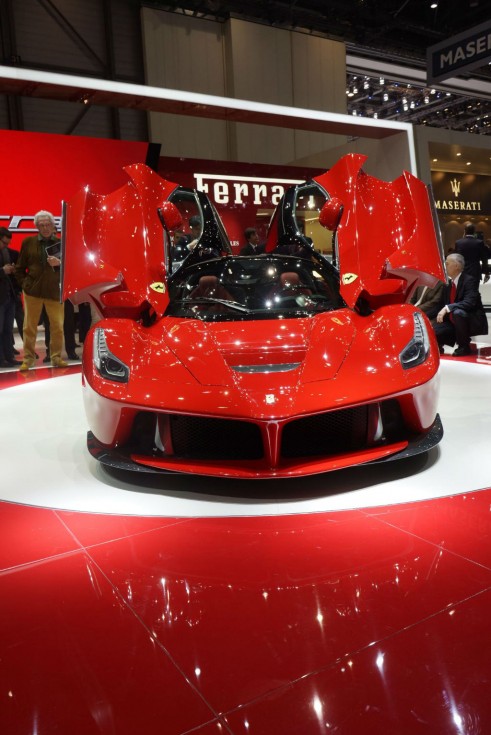 LaFerrari its safe to say, what with the opinion poll and the headlines, has been thoroughly back-benched. When the time comes in ten years time for the next generation to take the fore.. what will we anticipate more?

What will sell out on day one?

It would be a fairly sweeping statement so say ‘maybe not the one from Maranello’ but its interesting and i’d wager, far from impossible scenario.

For now Ferrari can enjoy a bumper year for profits. 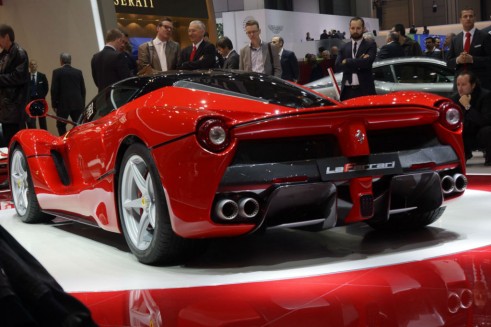