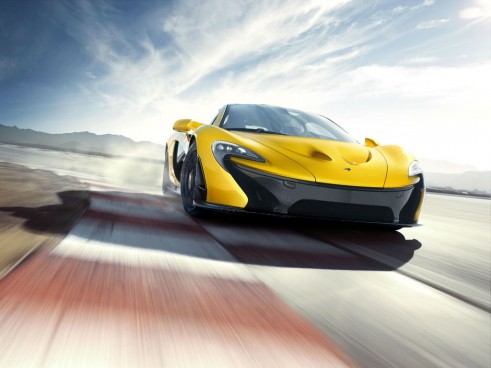 Finally McLaren have announced the full specs for its new supercar the P1. 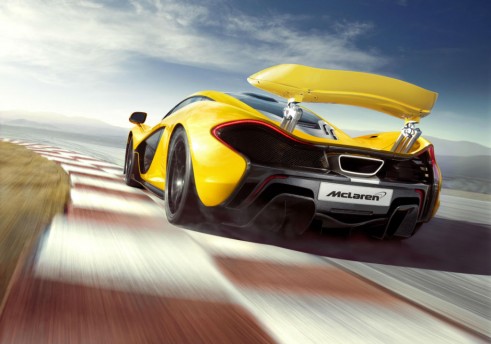 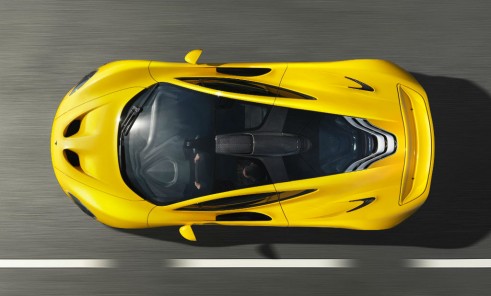 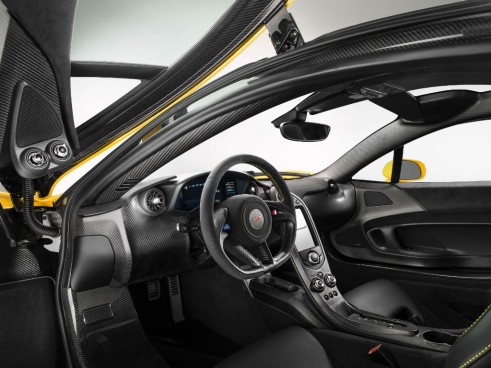 Nissan Nismo GTR in the pipeline