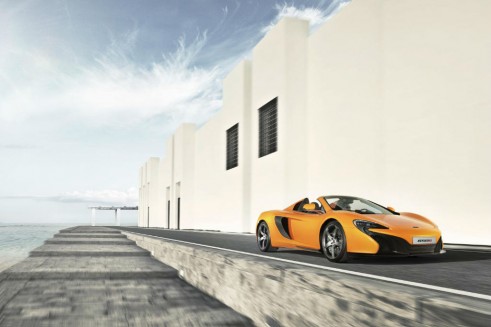 The much talked about ‘hot’ 12C or as Mclaren will have it referred to, 650S, has been unveiled at Geneva 2014 in both coupe and spider guise.

Looking a lot sharper than the coupe in its ‘Volcano Orange’ hue, it’s settling into its new Mclaren P1 inspired styling accents well. 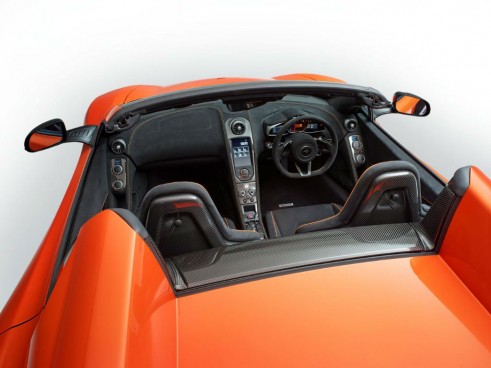 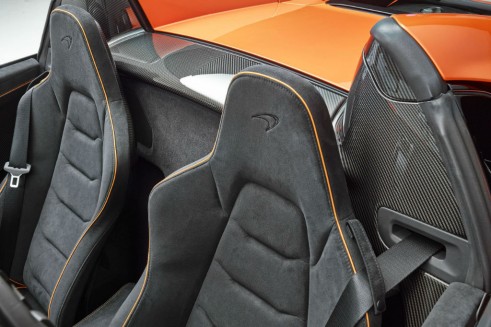 A direct response to Ferraris 458 Speciale, the 650S coupe comes upgraded from the 12C with 650BHP, a beautifully appointed alcantara interior and is what Mclaren calls ‘more fun’ behind the wheel.

They say it has been tuned to be more engaging for the driver behind the wheel.

A certain numbness was one of few criticisms the media had of the 12C which Mclaren hope to have addressed in this more driver focused variant. 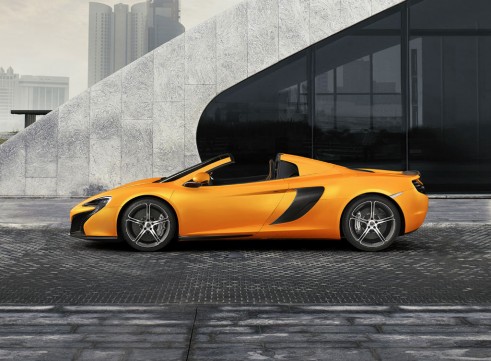 In spite of being directed at Ferraris track orientated model, Mclaren claims that the 650S is not compromised for road use and comfort.

They report that, if anything, the fine tuning that has gone into the 650S has made it a more compliant road car. 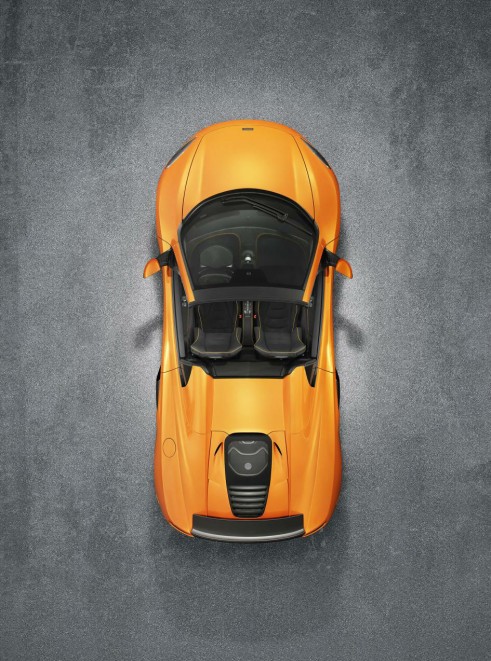 With most manufacturers not making convertible versions of their high performance iterations, Mclaren justifies the Spider referring to the inherent structural rigidity that is provided by the carbon tub that has gone uncompromised when taking the roof off the car.

Expect both cars to take 62 in no more that three seconds before topping out at 207mph.

Both cars will be listed at a premium over their 12C siblings, full pricing can be found here. 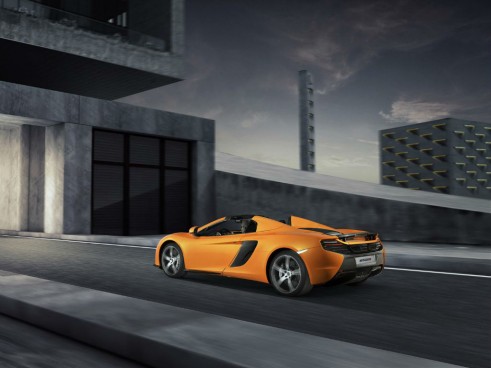