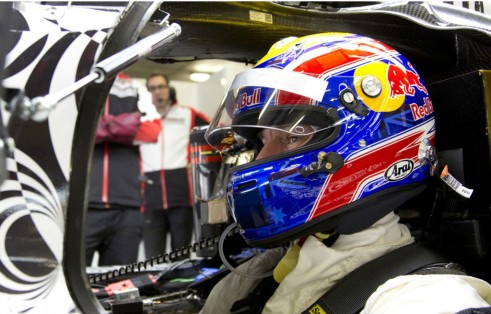 Mark Webber has made his LMP1 Porsche debut at the Autódromo Internacional do Algarve near Portimão, Portugal for pre season testing.

He officially joins the factory Porsche team on January 1st, he joins Timo Bernhard and Romain Dumas, and Neel Jani. 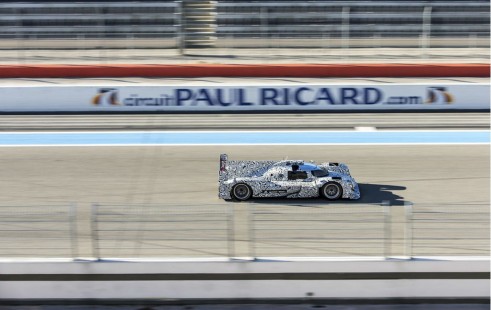 My first day in this fascinating project was an intense experience for me. I would like to thank Red Bull Racing for giving me the chance to join the project so early. This is a major and important step for us all. It allows me to integrate with the team quicker and to contribute to further developing the LMP1 race car. We have a long way to go and it involves a lot of hard work. I have no misconceptions about this.

It has been 16 years since Porsche competed in endurance racing. The season starts in 2014 at Silverstone in mid April.

The LMP1 car is a four-cylinder petrol engine with direct injection and two energy recuperation systems. The recovered energy is stored in a battery until retrieved by the driver. A powerful electric motor then provides additional drive to the front axle. 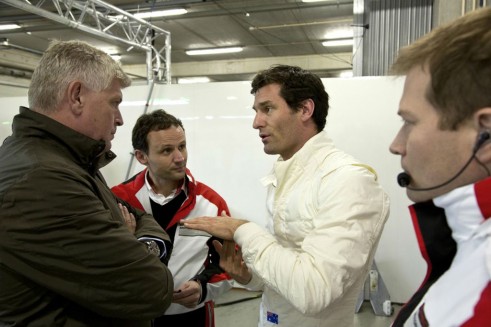 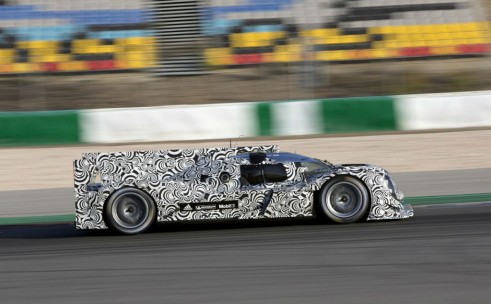