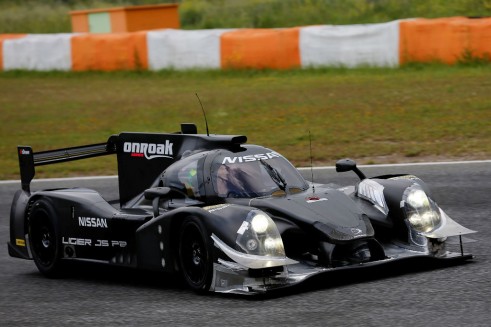 Mardenborough, who raced for Greaves in last year’s classic, became the champion of the gamer to racer scheme in 2011 while Shulzhitskiy won the Russian version in 2012.

The Brit was scooped up by Red Bull after a debut single-seater season in Euro F3 last year and placed in the F1 support series.

Shulzhitskiy made his sportscar debut at last season’s Shanghai 6 Hours and tested the new P2 Ligier at Estoril last year.

They will join Brundle, son of former F1 ace Martin, who has been instrumental in the development of the Ligier JS P2-Nissan, in France in June. 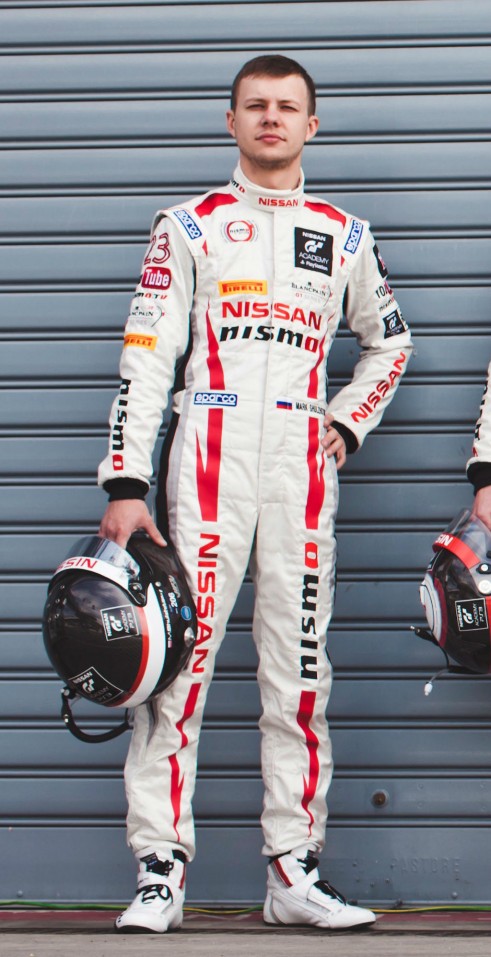 The announcement also revealed that Oak had decided to switch it’s entry from the Morgan-Nissan P2 car originally entered to the new Ligier, which has been developed by Oak racing’s parent company Onroak.

The trio will race the #35 car at Le Mans, which Oak say will carry backing from G-Drive, the Russian brand who sponsor their Morgan-Nissan in the WEC.