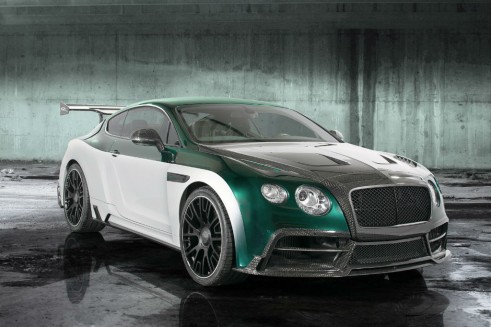 The name Mansory conjures up images of some of the craziest automotive designs of recent times. And at the recent Geneva Motor Show the company stayed true to form and revealed it’s latest creation, the Bentley GT Race.

Drawing inspiration from Bentley’s resurgence in motor racing and the release of it’s road going GT3 model, Mansory has taken it’s interpretation of a road-going, racing Bentley to another level altogether.

With extensive body-kit, engine and interior changes, the sporting ambitions of this model are obvious. 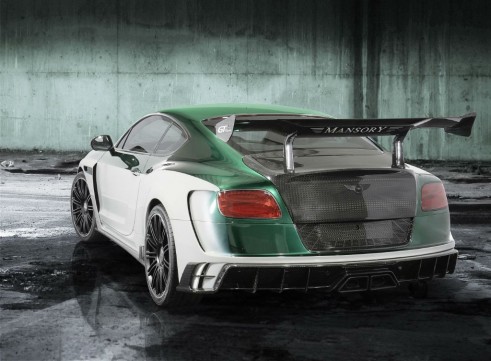 Mansory is particularly well known for it’s use of carbon-fibre, enabling ultra-light body modifications to be made, which, together with engine performance upgrades, combines to deliver considerable performance improvements over standard model versions.

In recognition to it’s newly resurected racing endeavours, Bentley has recently upgraded it’s ‘standard’ Continental GT in the form of the Bentley GT3.

This road going racer plays host to the glorious V8 twin-turbo powerplant, with modifications generating 572bhp and a 0-60 time of 3.6 secs and a restricted top-speed of 170 mph, all delivered through all four 21” wheels.

That’s pretty impressive from any car weighing in at 2.2 tons!

But of course, in true Mansory tradition, the next step must be taken… Mansory have made full use of their in-house carbon fibre production, producing light-weight, super strong body panels that provide significant weight reduction.

This, together with the newly designed body panels and the huge rear wing that give improved airflow over the car along with greater downforce on the rear axle, allows improved performance over the standard Continental GT. 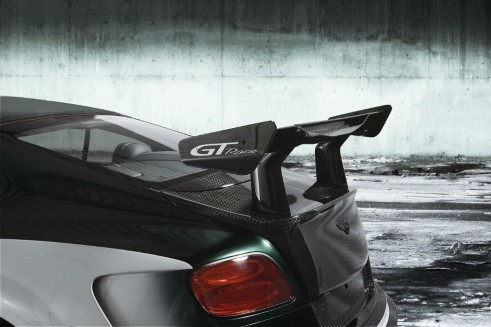 The combination of these upgrades results in peak output being raised to 725bhp, compared with 572bhp for Bentley’s GT3 version. Top speed is somewhere in the region of 205mph and the already enormous 21” rims on the GT3 have been outdone by Mansory’s 22” efforts.

The people at Mansory have also left their mark on the inside as well with the interior enhancements including carbon fibre seats, a newly designed steering wheel and aluminium pedals. 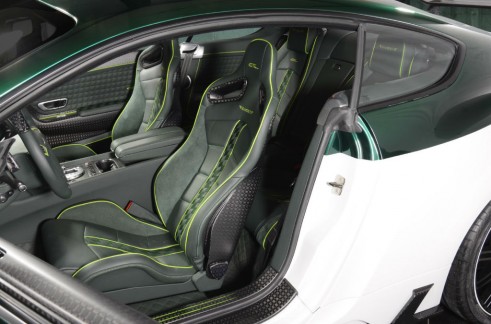 Mansory’s GT Race is a stunning effort and almost feels like it’s trying to show Bentley the way.

If you have the funds and need more flash than Bentley’s own GT3 offers then maybe Mansory’s version is right for you.

The Audi Q7 is like Jeremy Clarkson; a bit of a beast!