This is the Lexus RC F, unveiled at the Detroit motorshow the Japanese firm say the monster 450bhp coupe is their most powerful V8 ever.

No sale date has been released but Lexus promise a huge 5.0 litre V8 pumping out 383lb ft of torque and “well in excess” of 450bhp, powering the F up to an electronically limited 168mph. 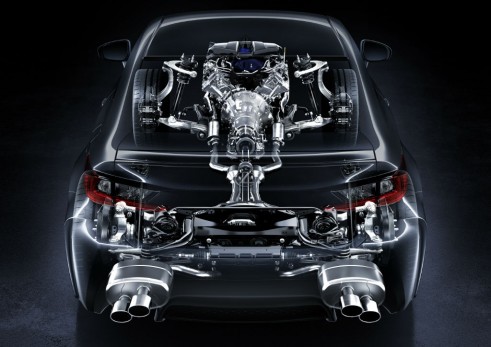 Underneath, Lexus claim a world first, pairing a rear wheel drive car with a torque-vectoring differential to harness the engine’s huge power.

That power will be channeled through an eight-speed automatic ‘box to the F’s 10 spoke, 19inch forged aluminium alloys.

Lexus promise “outstanding” mechanical grip due to a body makeover to increase rigidity. For anyone who needs more a carbon fibre pack will be available, replacing the roof, bonnet and rear wing with lightweight panels.

Outside the styling has been given an aggressive overhaul, flared, angry front wings lead into a new, deep, cut that runs below the door to the rear wheels.

The full height grill has been swathed in mesh while two huge scoops either side add to the aggressive look.

At the back two sets of twin tailpipes replace the standard dual exhausts, while the boot gains a pop-up rear spoiler which will jump into action at speeds higher than 50mph. 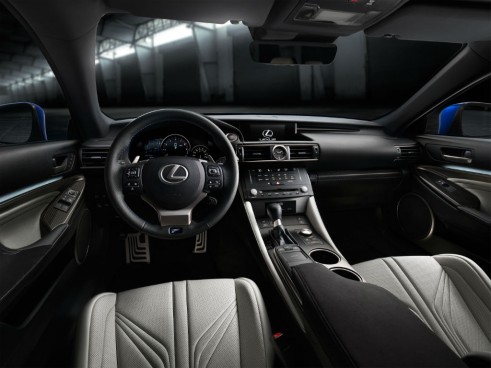 Inside the F will receive a unique, “bespoke” interior, with an LFA-style instrument panel that changes depending on how the car is being used.

That instrument panel can switch from the standard speedometer to show a differential torque vectoring monitor, a G-force meter, oil and water temperature gauges, mileage information, or a stopwatch depending on which setting the differential has been put in. 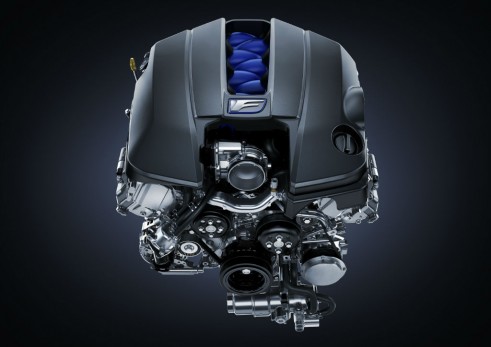 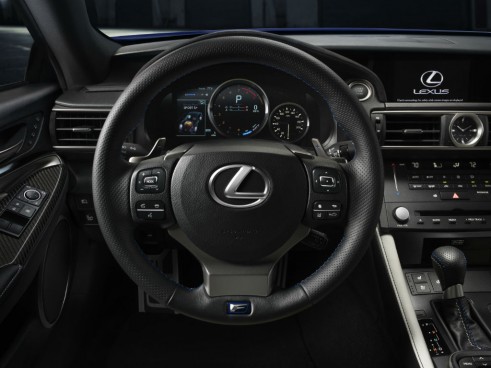 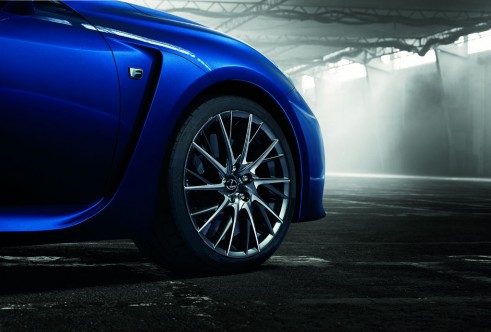 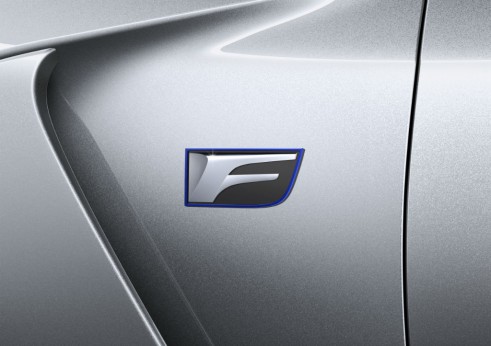 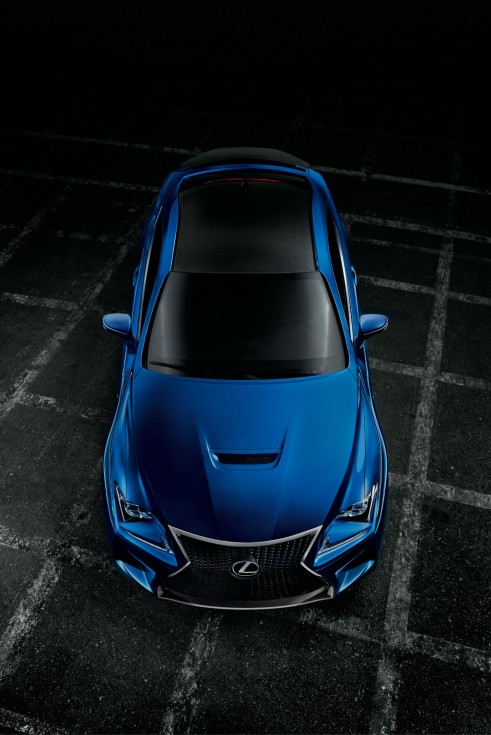 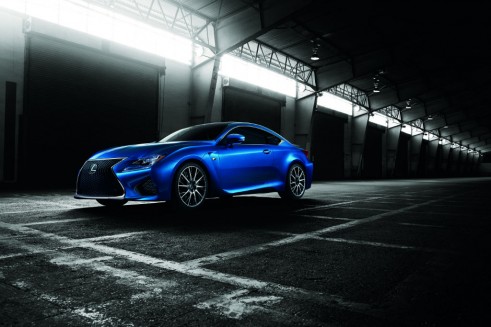 BTCC fan? Fancy owning a stake in a team? Read on.