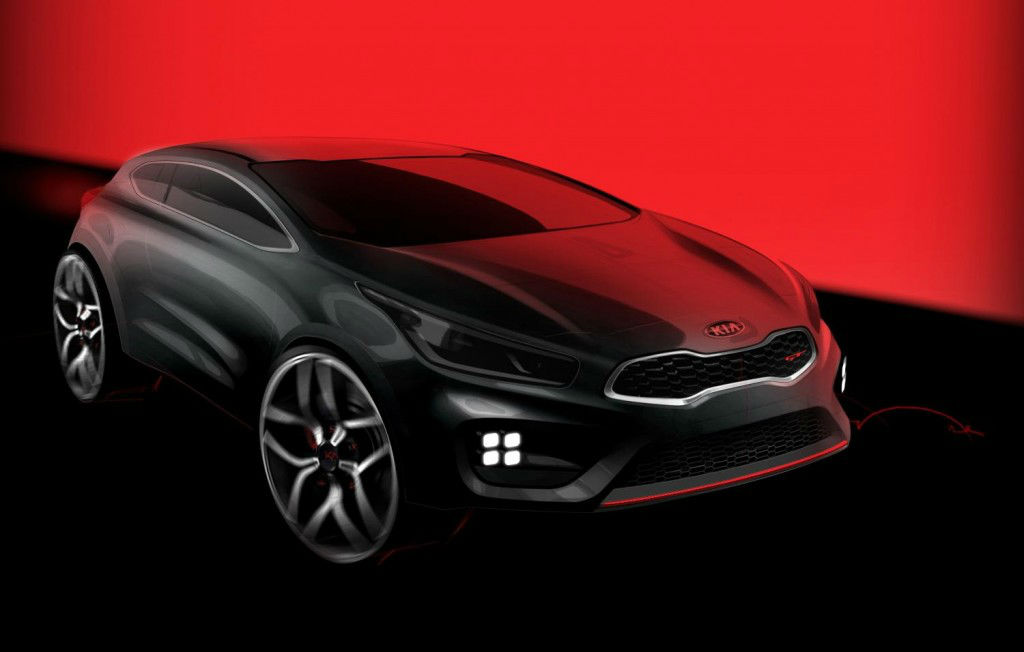 KIA have given a first glimpse of the upcoming 2013 pro_cee’d. The image is only a rendering but looks promising!

It will be named the pro_cee’d GT and will be powered by a 1.6-litre turbocharged engine with a six speed gearbox.

It will be launched in the second half of 2013.