A year since the I-PACE Concept was shown at at the 2016 LA Auto Show, Jaguar have finished testing.

Thousands of potential customers have place a deposit or registered strong interest for the electric SUV.

Even a selected few will be given the chance to join Jaguar’s engineers to view the prototypes. 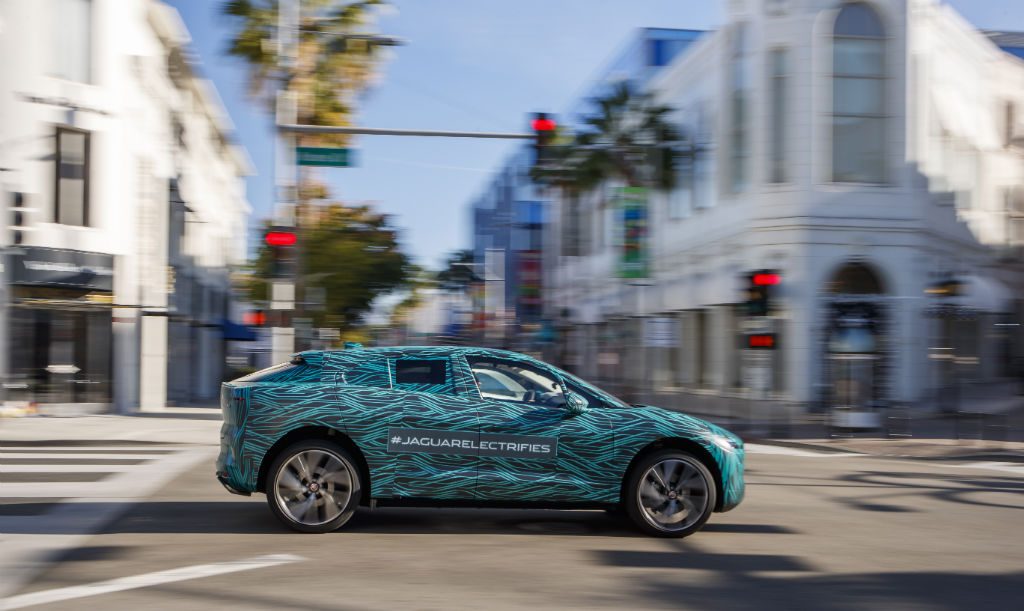 In America, the I-PACE production prototype drove 200 miles on a single charge.

“After 1.5 million global test miles, the I-PACE is ready for production and is proven to deliver long distances on a single charge. Jaguar’s first battery electric vehicle will also be fast to charge; our target is a zero to 80 per cent charge being achievable in a short break,” said Ian Hoban, Jaguar Vehicle Line Director. 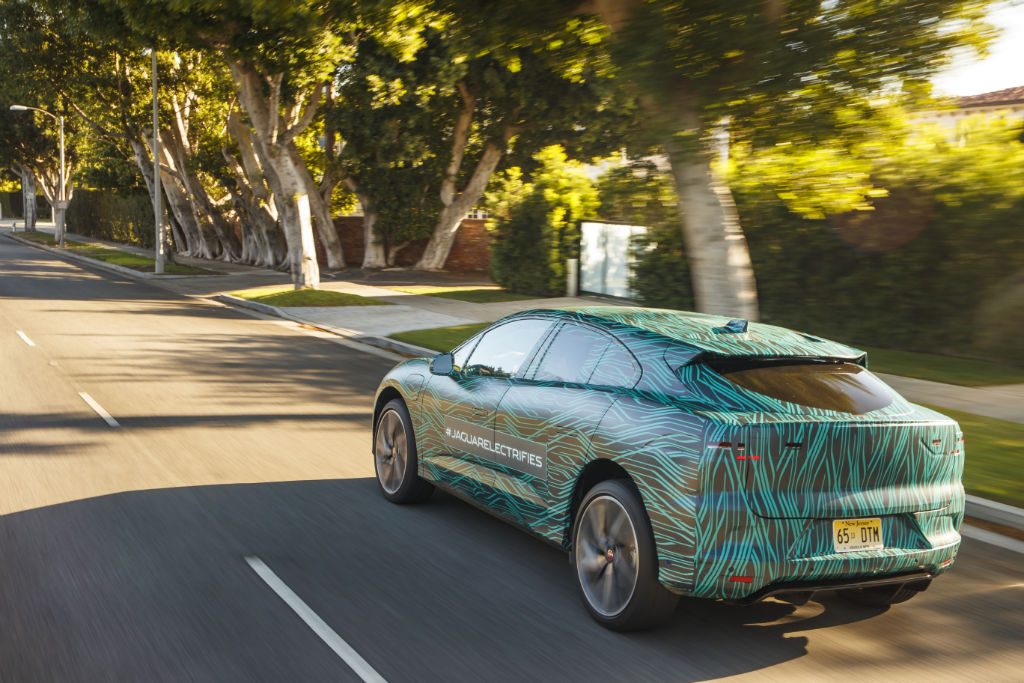 Specs and pricing of the I-PACE SUV will be announced in March 2018, the same time when the order book open.

Kia Update the Sorento for 2018