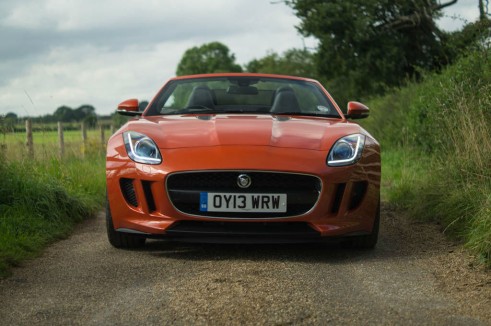 We had to finish driving the whole F-Type range, the only one that remained was the entry level V6.

I’ts 40 BHP down on the V6S and has a .3 second slower 0-60 time. It also lacks the active dynamic suspension setup, the limited slip diff, the switchable active sports exhaust, and it has slightly smaller front brakes.

All those subtractions make the V6 a whopping £9k cheaper than the V6S!

You would think missing the extra power and all those fancy bits would be detrimental to the V6. But it isn’t, yes it does feel a bit slower than the V6S but not massively so. 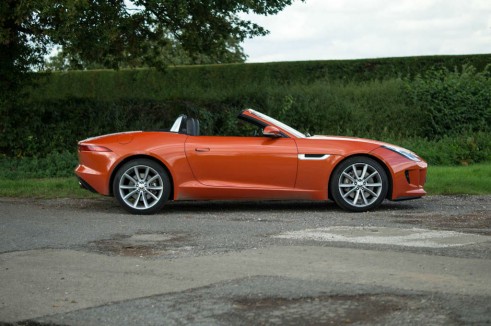 Plant your foot to the floor and you are still pushed back in your seat, acceleration is damn quick.

You get the same auto ‘box as the pricier models which is brilliant, gear changes are lightning quick and even in full auto mode it’s still rapid.

Not having the ‘Active Dynamic’ suspension didn’t really make much difference either. Handling is precise, the chassis setup is just brilliant on the F-Type. Body roll was minimal, and damping was tight.

With less BHP you also don’t need the limited slip diff that the V6S has, through corners and under acceleration there was no wheel scrabble or scrubbing, the F-Type handled the power just fine. 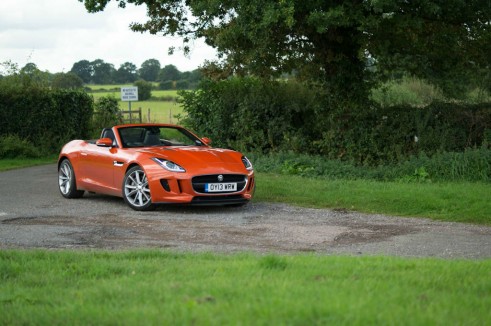 Steering feel felt a little less crisp than the top end models, this could be down to the active damping. It didn’t bother me too much, but it just doesn’t feel as connected.

The only downside to not having the fancy ‘Active Dynamic’ suspension is that you can’t soften up the ride, but to be honest if I bought a car like this I would be buying it because of its hard, performance setup, so it wouldn’t bother me anyway!

Our model was specced up with nearly £12k of options, making it a 70 grand car (£9k away from the top end V8S model). The only option I would add is the Switchable Active Sports Exhaust. It costs £1,630 but it sounds every bit as good as the V6S does, and it’s thoroughly addictive! 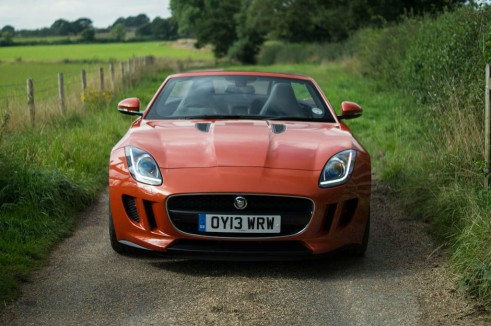 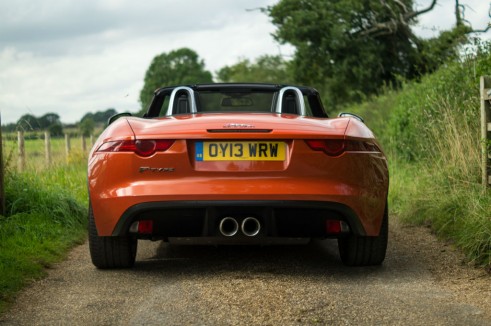 So is the V6 a bargain? Well in some ways yes, it feels every bit as good to drive as the V6S, and if you have never driven a V6S or the V8S you would be thoroughly impressed with it.

So comparing it with the rest of the range, yes it is a bargain.

But…on paper it’s nothing spectacular, and for £58k I would expect more. I mean the same power and 0-60 time can be had from a Nissan 370Z, so you’re paying £30k more just for the good looks.

This base model should be cheaper…£15k cheaper in my opinion.

Once you start speccing the V6 with one or two comforts you start getting closer to the V6S, so you may as well pony up the extra 9k to begin with.

For a full review including the interior, and exterior take a look at our Jaguar F-Type V6S Review

Jaguar F-Type V6 – Quick enough, handles just as well, but it costs a bit too much. 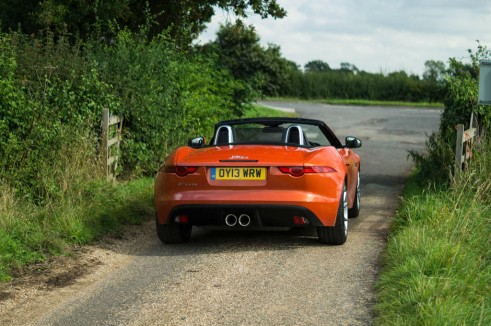 The U.S. Has Kei Cars, They Just Don’t Know It