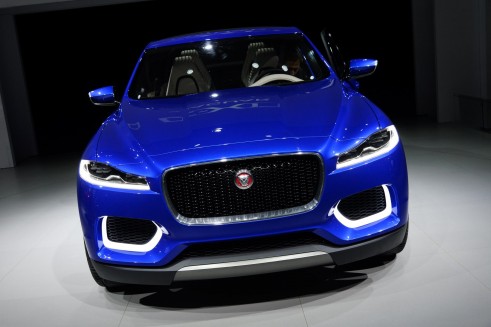 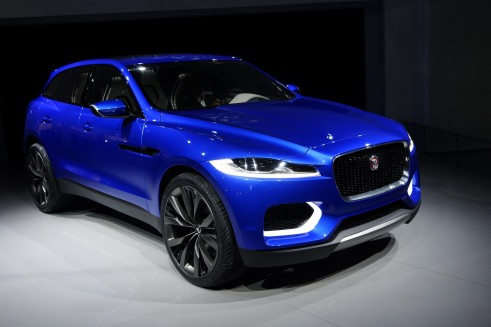 Well after the initial leak Jaguar have now revealed the full C-X17 concept.

A production version has been given the go ahead! It will most likely be launched in 2016, after Jags 3 series competitor the baby XF.

China looks to be a big market for this SUV Crossover. A minimalist looking dashboard is coupled with touch sensitive controls, whilst Meridian have incorporated speakers in the A & B pillars freeing up space lower down in the Jag.

The C-X17 will be all wheel drive, there is no word on a two wheel drive model yet. It will also feature all aluminium suspension and torque vectoring, a-la Land Rover.

It will most likely be called the XQ, and cost around the £30k mark. 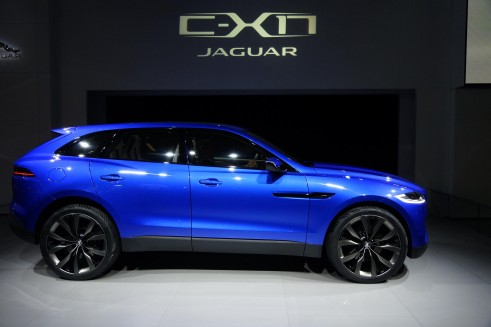 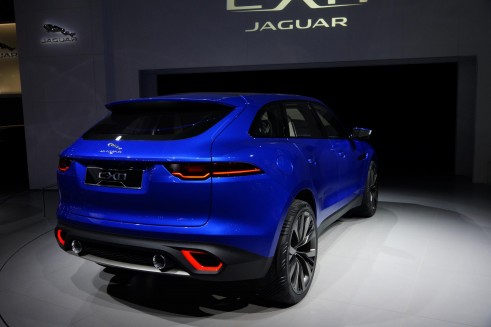 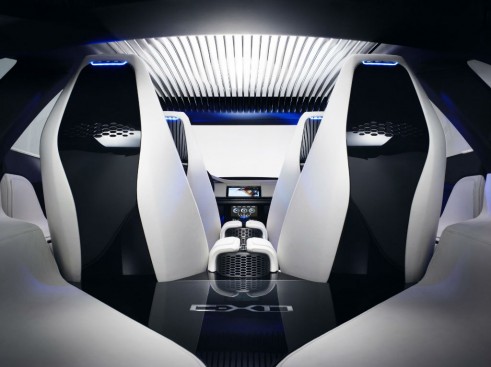 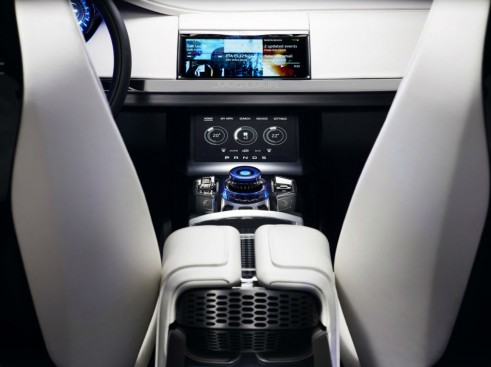 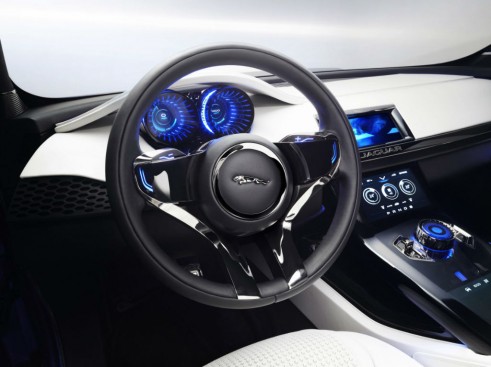 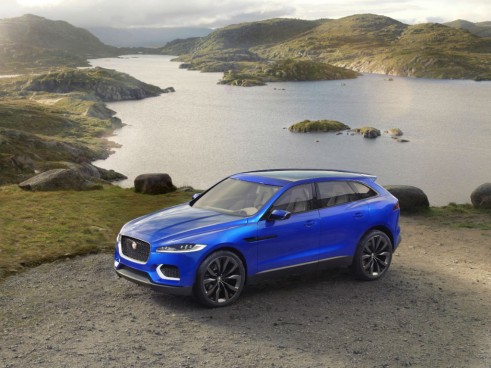 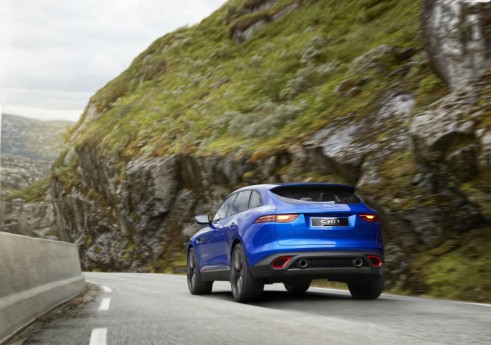 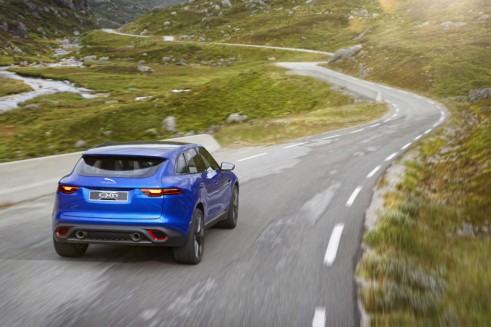