Introducing the SVH by HYPE. The moment luxury, finesse and premium intertwined with lifestyle brand HYPE., the unexplainable was created. 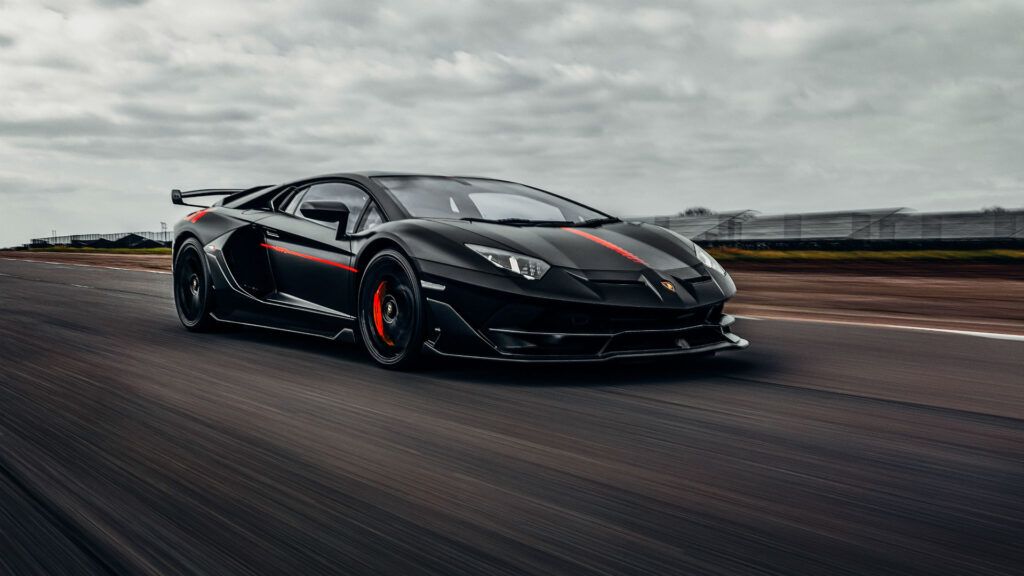 Designed for maximum performance, the SVH has no limits.

With a matte black foundation combined with sleek red symmetrical lines, the SVH is a car that boasts exclusivity. The SVH exterior defines supremacy. This is an extremely limited edition that breathes individuality and replicates the ‘racing car’ built for roads that everybody dreams of. 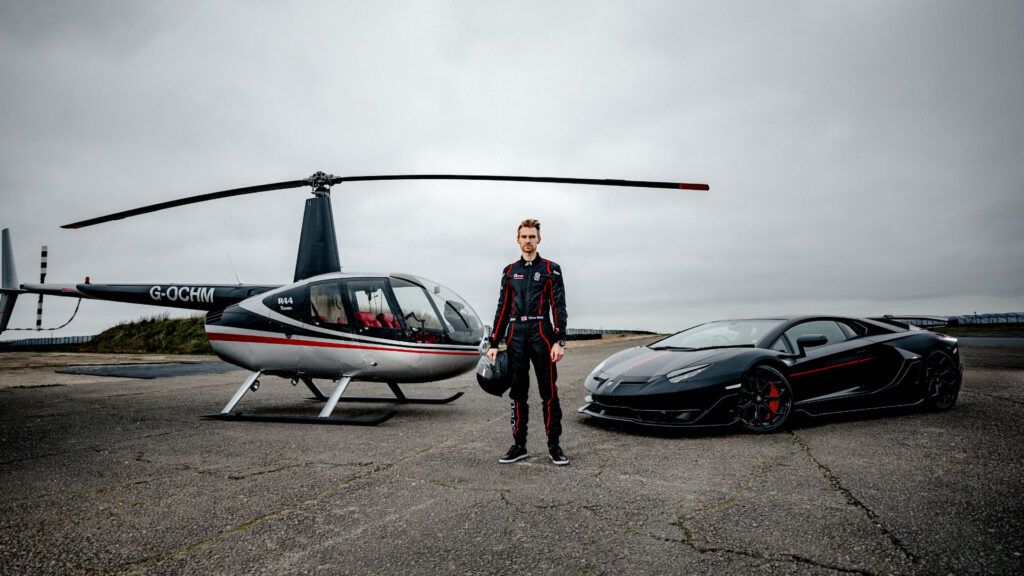 The SVH’s interior expresses it’s continued supremacy with a desirable carbon fibre feature around the middle console, the doors and seats with aeronautical inspiration. With cross-stitching, a special SVH plaque contributes to the unique character. Aligning with HYPE.’s iconic red features on the exterior, the SVH highlights a striking red push to start button cover, personifying the sheer power the SVH exuberates.

Sometimes, when the time is right, worlds truly do collide.