Help Brabham back into motorsport 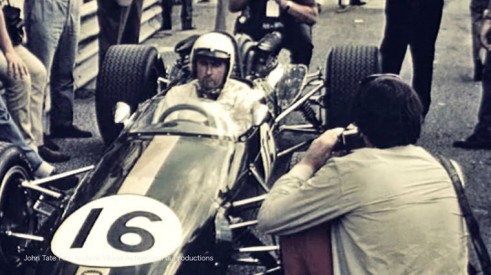 Brabham…a name synonymous with motorsport is attempting to make a comeback.

The end goal is Formula 1, but initially they are going to compete in the 2015 FIA World Endurance Championship, including Le Mans!

This will be in an LMP2 car budgeted close to 8 million pound!

To help the team out they have created an IndiGoGo project page to raise a quarter of a million pounds. 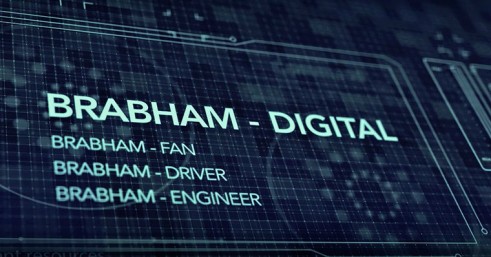 You can back them in various ways an in return you will be rewarded with different items. One very cool aspect of the offering is called Brabham Digital, this is an online portal that acts as a content hub which will give you a ton of behind the scenes content. 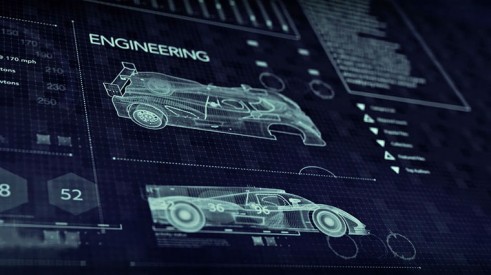 For example on race weekends you can view live telemetry and listen to the team radios.

If you want to know more about the drivers and car setup there will be a section for that, likewise if you are more interested in the engineering side you will be able to get involved with development parts for future prototype cars. 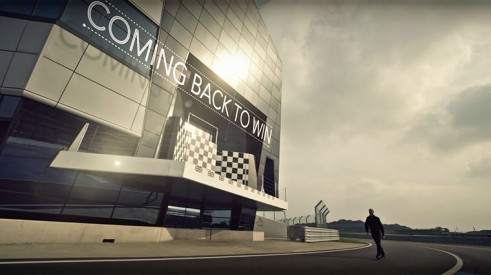 ·  The front-end of a new Brabham-Digital portal

·  Regular video, written and audio updates until the team has been fully funded and formed

So, dig deep and be a part of history in bringing this iconic name back into the motorsport arena! All the details can be found on the IndieGoGo page here.