Harry Hunt may not be a household name just yet, but the British rally driver is hoping to change that over the coming years.

Harry is preparing to embark on following his dream, to compete in the infamous Dakar Rally taking place from the 2nd to the 16th of January 2016 which will see stages set in Argentina and Bolivia, in an All4 Racing Mini run by the ultra-successful-at-this-sort-of-thing X-Raid team who have taken victory in the car class for the last four years.

We had the opportunity to chat to Harry about his Mini Adventure and find out how he is preparing for the mammoth two week trek across South America. 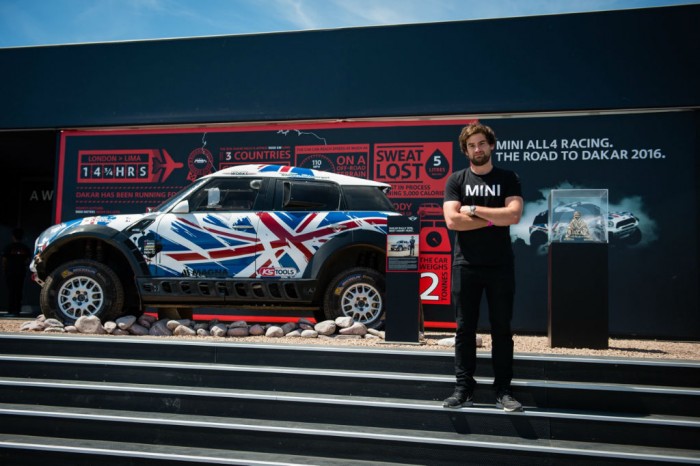 Harry and his co driver Andy Schulz headed out to Morocco in preparation for the upcoming event as the African event offers similar terrain and environment to that of South America and, while the stages are shorter than the 600km that are covered a day at an average of 300km it would certainly give experience to the rookie pairing who would go on to finish inside the top 10.

Away from the tracks and dunes of Northern Africa, Harry has been training, hard, at St Mary’s University, Twickenham, where he has been utilising their heat and altitude chamber to simulate the extremes of temperature and air pressure that elements of the trek will involve.

Basically working out on a treadmill or exercise bike while locked in a room at 38 degrees with the atmosphere around you mimicking that at 3000 feet above sea level. Not your average gym session and all while hooked up to various monitors, keeping tabs on his heart rate and core body temperature. Harry has around a dozen of these “sessions” booked for between now and the start of the rally. 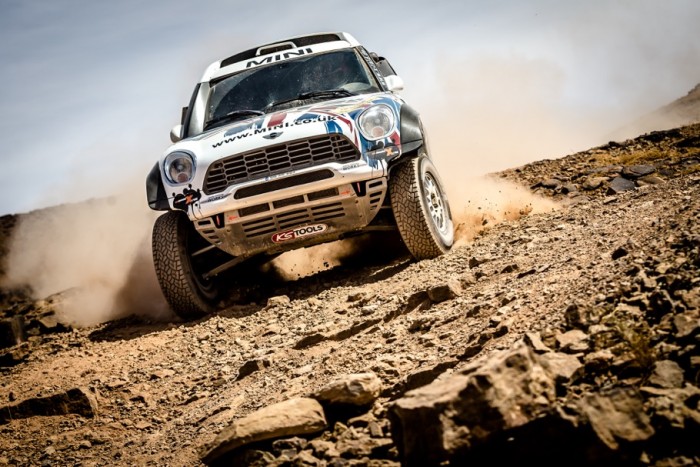 For the event itself, Harry is realistic about his target, citing this as a learning, experience. Harry also hopes to take in between 4 and 6 rounds of the Off Road World Championship later in 2016 to prepare himself again for 2017’s event, although he believes a top 10 finish should be achievable, and has set a goal of victory in the next 3-4 years which would make him the first British driver to win the Dakar. 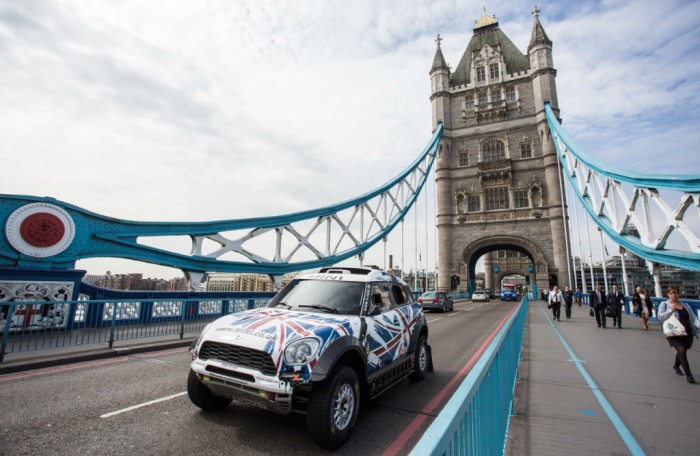 He’ll have plenty of tough competition however. X-Raid team mate Nasser Al-Attiyah is a multiple and 2015 winner of the event while former WRC star Mikko Hirvonen also joins the X-Raid squad for his first crack at the Dakar. Sebastien Loeb, Carlos Sainz and multiple victor, Stephane Peterhansel show that the event oozes class.

Finally, for now, anyone wishing to keep abreast of Harry and his teams progress next year could do worse than to tune into Eurosport, the channel will broadcast daily highlight programmes throughout the duration of the event or follow the official Dakar social Media feeds or even Harry himself on twitter @harryhuntdakar.

Check out the short video below which shows a little of what Harry is and will be going through.

We at Carwitter all wish Harry the best of luck in South America.

Editors Note: Harry is also most definitely, 100%, nothing to do with Tax The Rich – his PR said so.