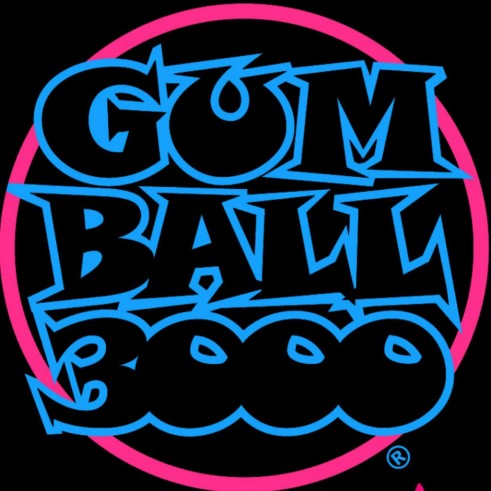 It’s that time of year again, where a group of people with possibly more money than sense set off on one of the most expensive and awesome road trips ever – Gumball 3000.

As usual taking in a glamorous route, and always causing controversy wherever it lands, this year the epic trek will set off on a seven day jaunt from Miami to Ibiza (we don’t know if they asked Swedish House Mafia and Tiny Tempah about this). 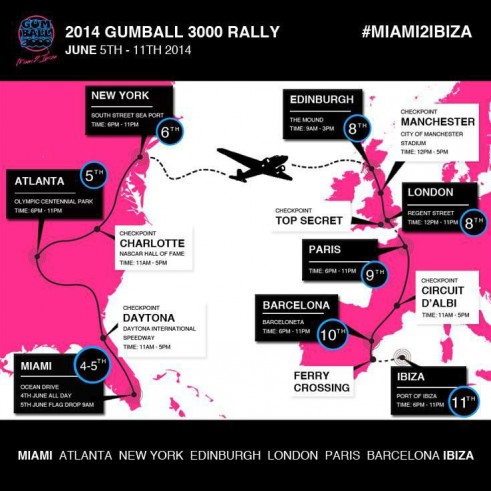 After arriving in Miami on June 4 the collection of superstars will set off at 10am the next day for a 260 mile trip to Daytona before trundling (definitely within national speed limits) to Atlanta by 7pm.

The teams will then take in the NASCAR hall of fame in Charlotte, before heading all the way to New York, having taken in the east coast of the USA in just two days.

The cars (those that have made it anyway) will then be shipped to this side of the pond, landing in Edinburgh on June 8th, and being followed by their drivers and co-drivers, all of whom have paid $20,000 dollars for the privilege of taking part.

From there they have nine hours to get to Regents Street where the cars will be left on display overnight for you and me to fawn over.

The next day they head for Paris, although Gumball won’t tell us how, before heading down to Barcelona for a VIP party.

Nursing sore heads we’re sure the drivers will head to the port on day seven for the trip to Ibiza where awards will be presented and a closing party will take place.

Carwitter will be covering the Gumball visit London, naturally! 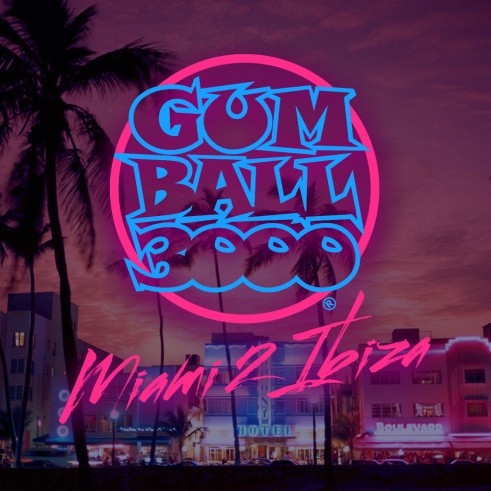 Donington park get all new Mazda’s