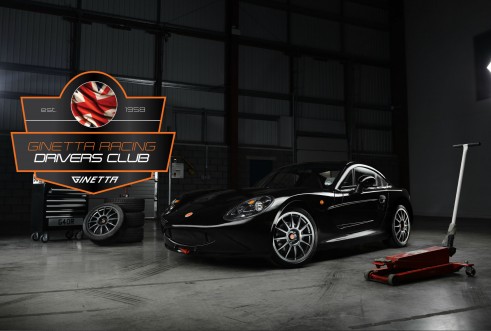 So you’re interested in motorsport? But you want to race rather than watch? Now you’re thinking…’Sounds pricey’ well its not as bad as you think!

Ginetta have recently launched the Ginetta Racing Drivers Club, and for the princely sum of £29,100 you get yourself entry into 4 race weekends a year, your National B Racing License, two track days with one-on-one tuition AND a brand new, road legal Ginetta G40R…all that for £29k! In fact its £24,250 if you take that VAT off…sounds cheaper by the minute! 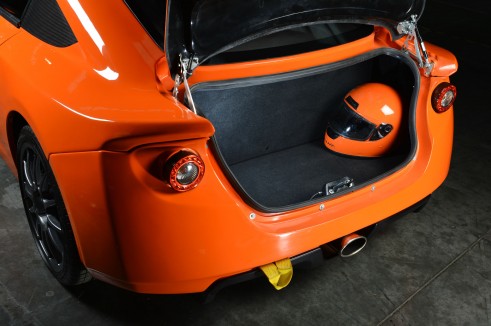 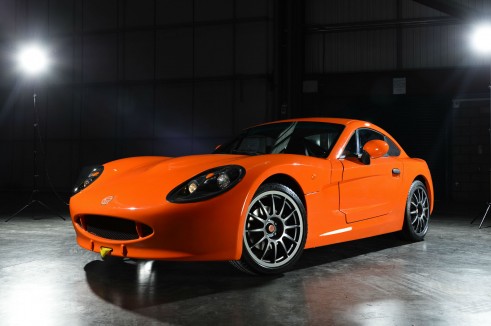 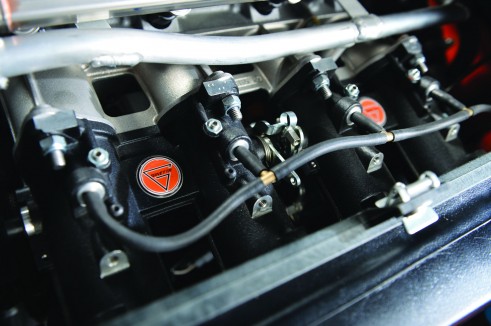 Now you do end up with a real road going race car, the G40R doesn’t have any steering or brake assistance so it will only appeal to thoroughbred petrol heads. But just because its track focussed doesn’t mean you go left wanting when it comes to practicality. The G40R has a normal sized 45 litre petrol tank, it will achieve 29 MPG on average with a range of 287 miles, and you even get 200 litres of boot space. Not bad eh? 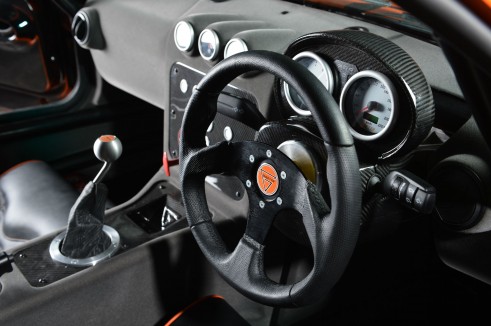 Oh, and if you find the G40R is a bit too racing car for your liking you can spec it with such options as sound deadening, trimmed interior, carpets and air con – making it even more useable every day. 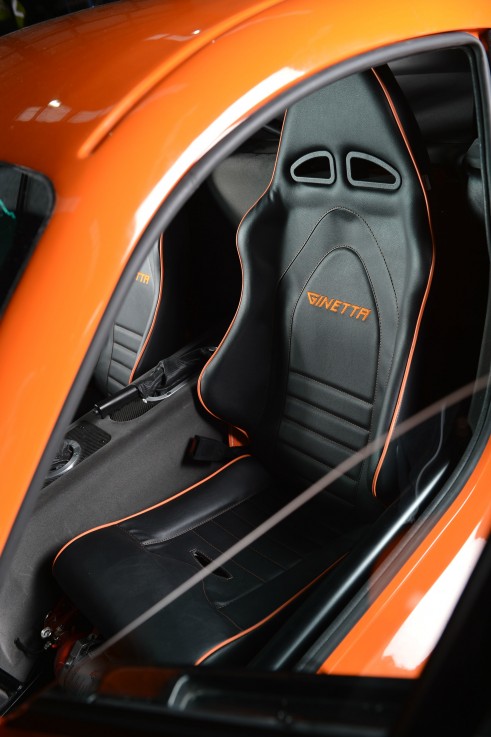 When you head off onto the track you will be supported by Ginetta with parts and spares, as well as allowing family and friends into the Ginetta race centre, where complimentary food and drink is served throughout the race weekend. Talking of which, the weekend consists of Friday test sessions, one qualifying session and two sprint races.

Along with the 4 race weekends (at nationally recognised circuits) the first 10 to sign up will get an all-expenses paid trip to the 2014 Le Mans 24 hour, staying in a traditional French chateau. Swanky! 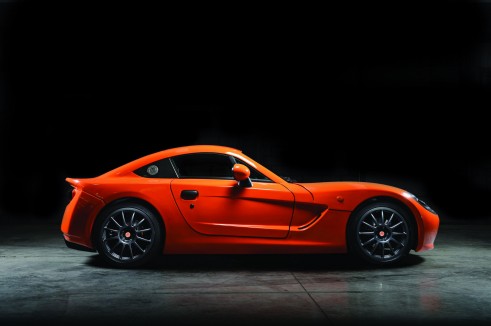 The only thing you have to sort out yourself is track day insurance, and the cost of any spares used.

If you are left wanting more at the end of the first year you can keep you National B license and compete in the following year’s race series. Although at the time of writing Ginetta do not have a cost outlined for this. 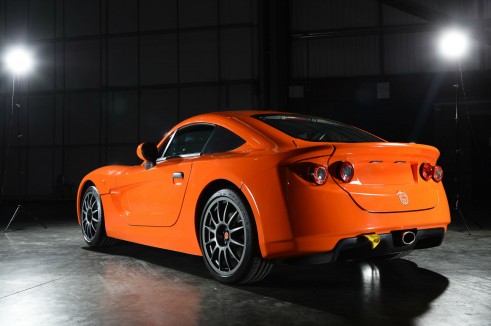 Ginetta is aiming at business owners with this package, but to be honest I think it appeals to a wider audience. If you are thinking of buying a Toyota GT86/Subaru BRZ, Lotus Evora S or maybe even a Cayman R then the GRDC with its G40R seems a reasonably priced alternative! 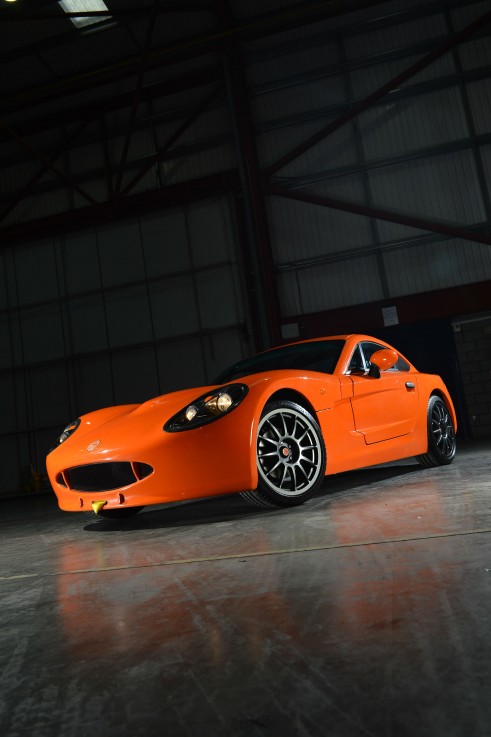 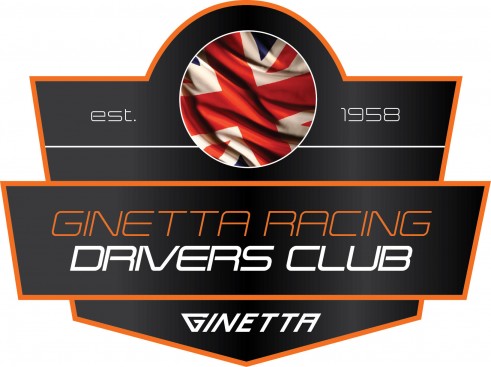 The Beginner’s Guide to Motoring