As far as I’m concerned, sport utility vehicles have taken over the United States. It’s been like that for awhile, but none of them feel very sporty. Soccer moms drive them to stay away from minivans. Soccer dads drive them and rarely off-road them.

Don’t get me wrong, there are people out there that take advantage of the capabilities as an off-roader or towing trailers, but the ones that sell the most are built for the road. My 16 mile drive to work is filled with Ford Explorers, Ford Expeditions, Toyota Highlanders, BMW X5s, Mercedes MLs, Mercedes GLs, Mercedes GLKs, Nissan Pathfinders, Mazda Cx7s, etc.

It’s obvious that they never go off-road, they’re far too clean! They’re often filled with loads of cargo. Once in awhile I’ll see a Jeep Wrangler with proper rock sliders, a Toyota Land Cruiser with mud tires, or lifted Toyota 4Runners, but off-roading is just not my thing.

What does that leave for a driver with an addiction for driving canyons? 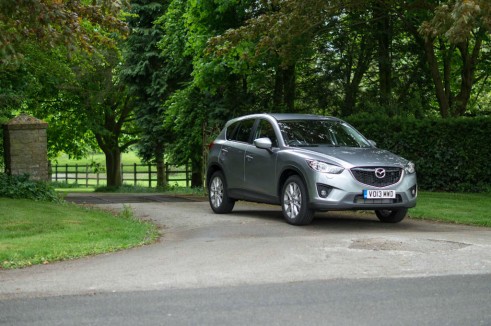 A friend of mine asked what I thought of a Mazda Cx-5. I told him, it’s a Mazda 3, but taller. The ride height is elevated, but the vehicle feels surprisingly car-like. The automatic shifter isn’t a stalk on the column, but between the front seats. The size of the vehicle gives a sense of confidence on the road, tightly wrapped around five passenger seats.

More importantly, it drives easy. The steering isn’t lazy, it’s more deliberate. The throttle response doesn’t give a torque thrusting shove, but an easy, linear push. It’s a lot easier to push that vehicle on curvy roads than another lumbering SUV with no sense of proper road manners. 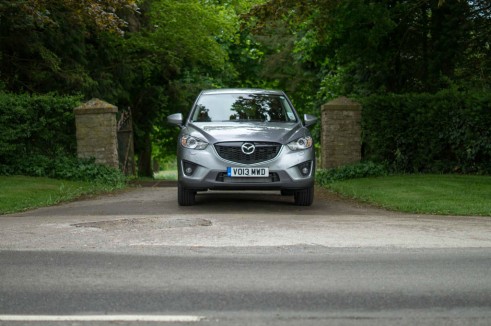 While I do love the Cx-5 and the concept of what it’s about, I can’t help but think that Acura makes the best sporty SUVs. I know, Acura doesn’t exist in the UK, and honestly, I don’t even know if a Honda RDX or Honda ZDX exist, but in the U.S they’re under the name of Acura, and rightfully so.

Acura in the U.S is no different from Lexus to Toyota.  Acura vehicles carry extra cache, an extra level of luxury, refinement, and quality. The Acura RDX from 2007 and later, is a refined, all-wheel drive, Mazdaspeed3 AKA the Mazda 3 MPS.  Hear me out. 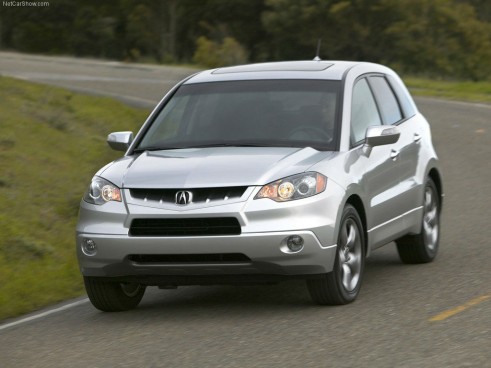 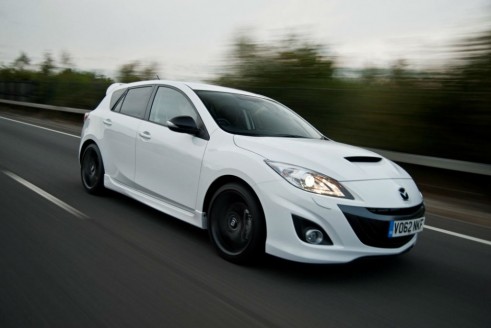 The Mazdaspeed3 is the best representative of a hot hatch in the U.S. Ridiculous horsepower, 263 to be exact, coming out of a 2.3l turbo 4 cylinder. It has ridiculous torque steer issues, a stiff suspension, a shifter that I haven’t said the nicest things about, and high grip levels. If there’s a hot hatch to hoon in the U.S, that is the one. 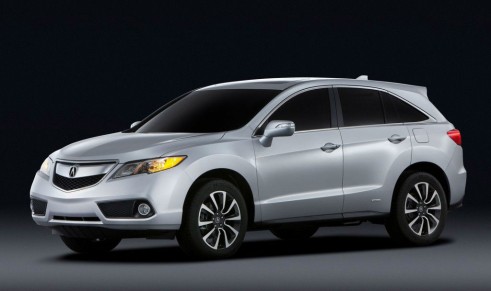 The Acura RDX adds refinement to all of the flaws. Yes, it has a higher center of gravity, but still has a well managed 240hp to an all-wheel drive system with nearly imperceptible turbo lag. Acceleration is smooth, the grip levels feel high, and the interior in comparison to the Mazdaspeed3 is on another level altogether.

The seating position is perfectly comfortable. The ride is comfortable. Body lean is minimal compared to other SUVs. Visibility is excellent. It may feel like a starship with the push-button filled interior, and that’s perfectly fine by me.

I want warp speed when I want to pass, and the turbo-filled shove is perfect at freeway speeds. I admit, most think it isn’t the most attractive SUV on the road, but I never did mind it much. I consider it more interesting than other SUVs, but then again, I like the Nissan Juke… 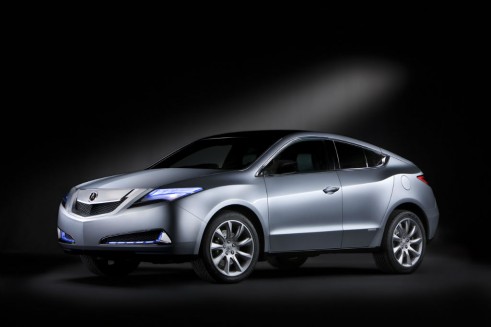 The Acura ZDX takes any remaining rawness of the RDX and smooths them out.  Instead of a turbo-4, there’s a naturally-aspirated v6 with 300hp. There are no blunt lines to round out the shape.  Design-wise, it sports a hatch resembling the Porsche Panamera, with a decreasing slope towards the back. 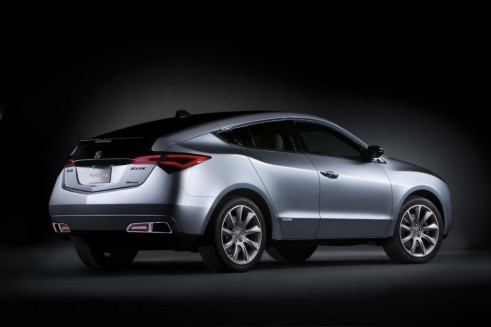 Rear ingress is laughable. Anyone over 5’7″ needs to duck their head to get into the back seat. Rear visibility is more limited, but every time I see that roofline, I can’t help but think, it’s a designer’s car. It’s simply less practical, and doesn’t truly fit the SUV label. The interior is still straight out of a starship, similar to the RDX. While it is larger and heavier than an RDX, it provides similar road feel and body control on twisting curves and road undulations. 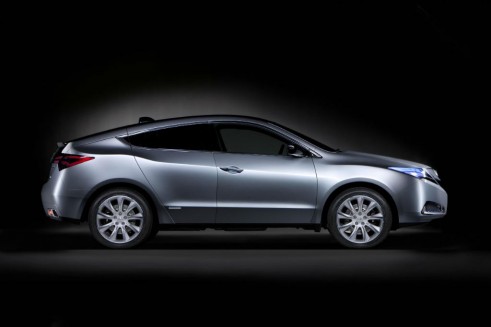 None of these vehicles will see the time of day off-road. They’re not built for that purpose. Other SUVs may score more points in terms of practicality with more room, more seats, and more height, but I see them differently. Those SUVs just carry more bulk.

Most respective owners will never reach their respective capabilities in terms of going off-road, towing trailers, or carrying a full load of passengers consistently. At least with the Cx-5, RDX, and ZDX, a driver would get sporting intentions with actual road driving. The vehicles are purpose built for those intentions and the limits are more easily attainable. 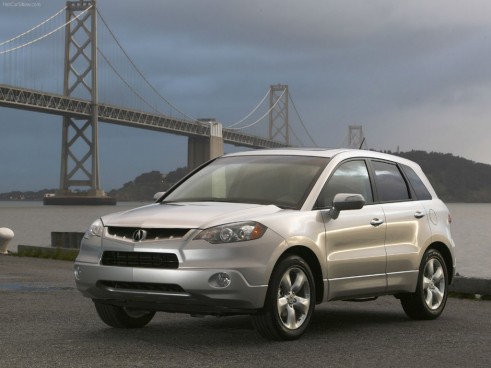 Finally there are SUVs that are fun to drive. They put the Sport in Utility Vehicles.