Facelift Insignia SuperSport on the way 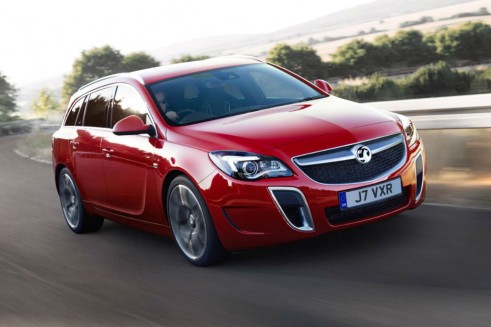 Frankfurt will see Vauxhall update its 170 MPH sub £30k monster. Released not too long ago its already receiving a facelift (you would be rather annoyed if you bought one last month!).

Available as a Hatch or Estate both models have received the new front and rear, along with the distinctive VXR elements.

The changes don’t stop there though, Vauxhall have improved the all wheel drive chassis, 60% of the rear suspension components have been revised. Modifications to the ESP software, and upgrades to the damping software have also been made.

Other important changes to the Insignia VXR SuperSport range include an all-new instrument panel and central console design, which incorporates optional Bluetooth-operated internet connectivity, an 8-inch touchscreen, 3D navigation and voice control. DAB is standard across the SuperSport range.

This facelift is available to order now. 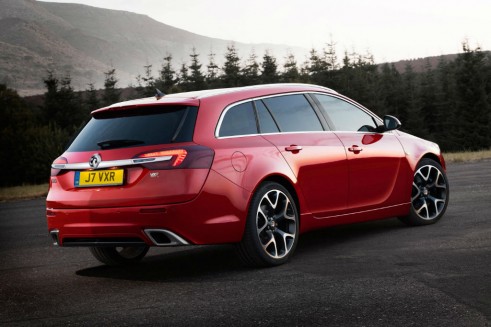 Entry level Caterham 165 to be unveiled at Frankfurt