The Evolution of Ford Fiesta to a Superego Small Car

It doesn’t take any expertise to say that Ford Fiesta as of now has been the most popular car from the global automobile brand. Having enjoyed the status as most popular car in U.K on a number of times, its also made it to the top of the list as a car maker thanks to its unmatched performance and efficiency.

This powerful little car from the Ford family is really exceptional in the way it’s evolved over the years. Though a small car most dealer reviews openly put it among the superego cars giving credit to its build and performance. For more information please make sure to visit website for reviews. 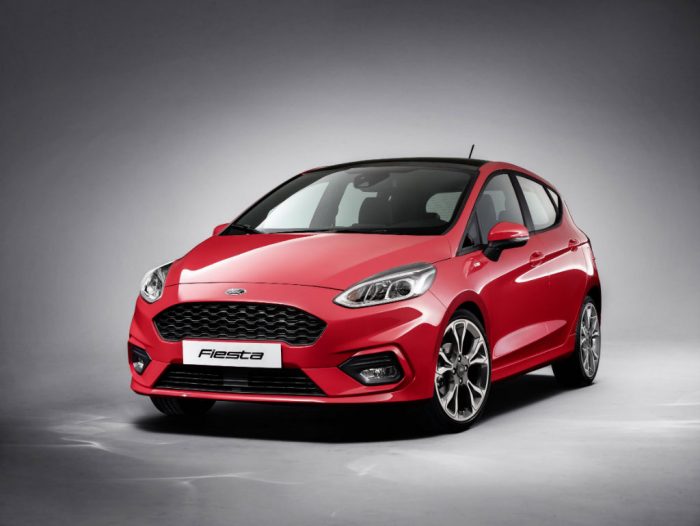 The latest version of Fiesta launched this year, now in its seventh generation the little Fiesta has a long lineage of innovation across its models. With each new model the car continued to become more matured and sophisticated.

Looking back, before the arrival of Fiesta, Ford was not a big name in the small car segment. But as soon as Fiesta hit showrooms it not only carved a niche name for Ford in the small car segment, but it also inspired other car makers to following in its footsteps. Though its success was not equal in all parts of the globe, in British roads it proved to be a clear winner. 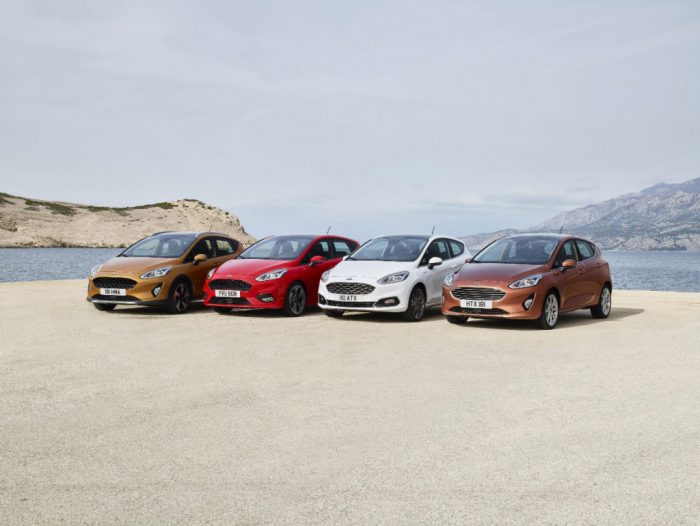 The task of creating a super efficient new small car was initiated by Ford long ago. The design of Fiesta took years to complete and it took inspiration from the Fiat 127 which was a hit in the 70’s.

In their effort to come up with an exceptional car, the design team at Ford tried to make it outwardly smaller than most existing cars in the market. Thus the jargon that we often come across as “supersize mini cars” has actually been started with Ford Fiesta way back in 70’s.

This excellent, and never before design approach gave Ford a clear upper hand over most car makers who ventured into small car segment with their offerings. 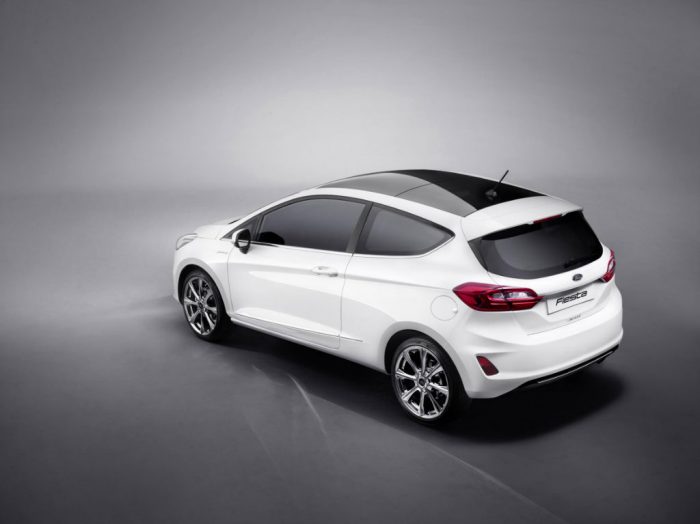 With the Fiesta, Ford tried to enter in markets beyond North America. The first Fiesta’s were actually built in Cologne, Germany and this shows how serious Ford management were about capturing the European market.

In fact Ford with this small car introduced its 1.6-litre engine for the European roads way before the US made Fiesta XR2. While in US the new Fiesta was considered too small and expensive, in Europe, particularly in England it was an instant hit. Three decades later Fiesta finally became successful in the US.

In complete contrast, Europe has always embraced Fiesta, and in fact, it has never had enough of it. Over the years, the car released several updates thanks to its popularity and today we have a whole range of Ford Fiesta cars running over European roads. From competitively priced Style to exuberant Vignale, Fiesta continued to bring in new owners. 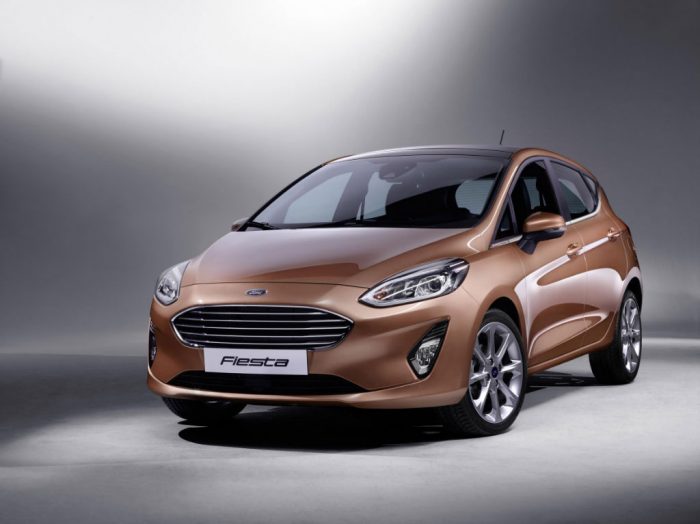 Just after its initial launch it became quite apparent that Ford had unleashed a massive and era defining hit with Fiesta. It continued to remain popular for decades.

Ask any Briton and you are bound to hear most of them say positive things about the Fiesta. It’s almost as though at some time in life everyone in England has driven or learned to drive in a Fiesta! 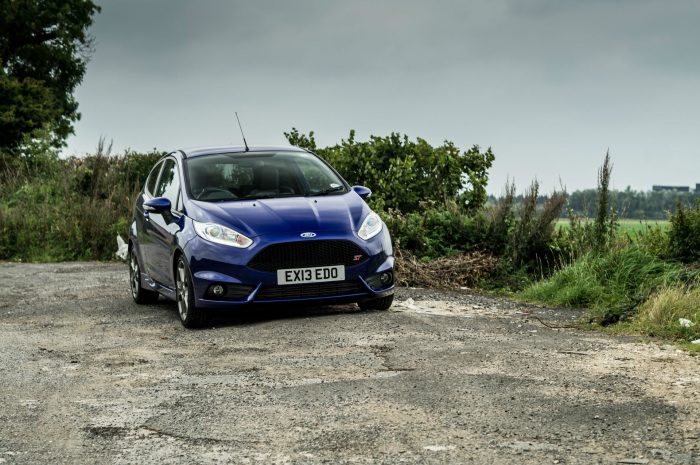 Superlight Swift Sport is on the way