What kind of gearhead doesn’t think of his dream garage? We read the magazines. We watch the shows. We take a few cars on test drives. We may be fortunate to own one of our favorite cars.

The trouble is, it’s not easy picking out the cars you want in a garage. Are you practical? Are you only going to keep three cars in the stable? Or, would you go all out and fill it up an airplane bunker like Jay Leno?

My thoughts lean towards practicality. There’s just something about owning a limited set of cars, but knowing all of their nuances, driving them to the limit, and not having to choose a car for the day of the week like clothes in a girls closet.

Cars and Coffee can help a gearhead focus on their dreams. There’s a selection of American Muscle Cars, Porches, Supercars, Classics, and everything in between. 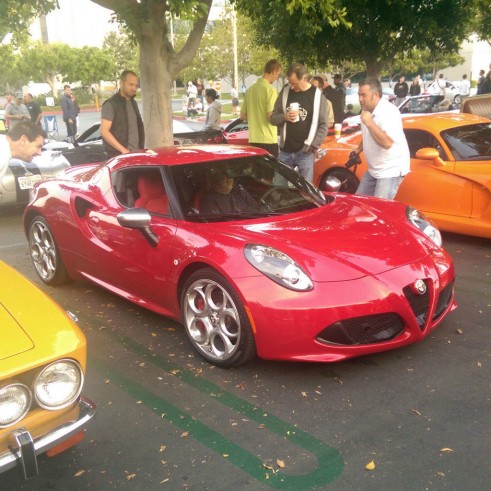 My first stop was at the featured cars corner.

Last week, a Toyota FT-1 was displayed to the crowd. This week? It was the Alfa Romeo 4C, next to two classic Alfas. The 4C encompasses almost every preference for my taste in cars. It’s mid-engined, lightweight, has a rigid chassis, exotic looks, and a proper exhaust note. 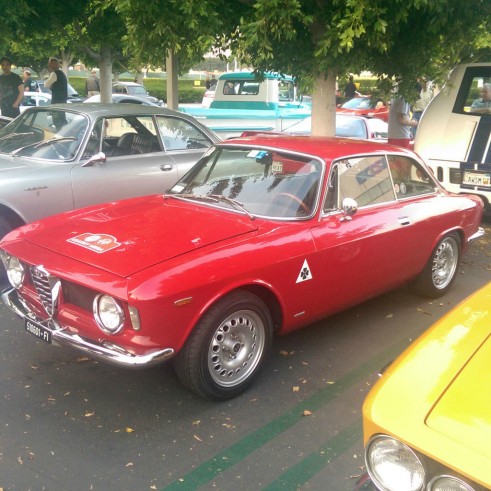 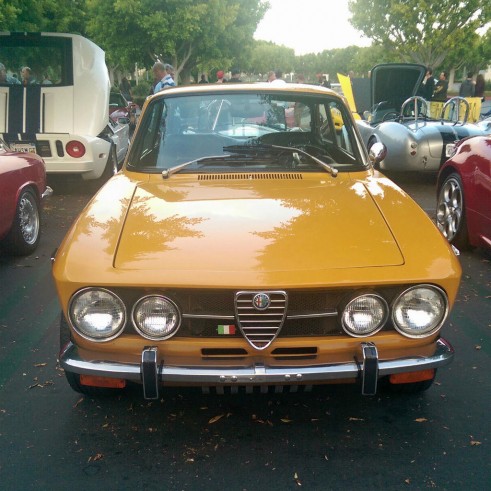 Porsche row is full of classics. It seems every decade of Porsche is covered. However, there are a few standouts.

The Porsche 356 is one of my favorites. Also, how often does a Porsche 959 come around? 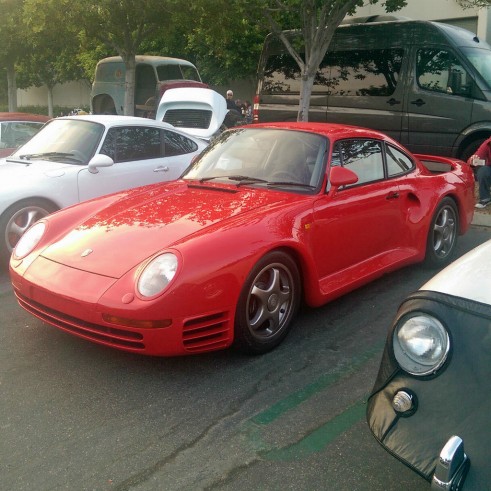 Of course, it wouldn’t be a proper car show without some American Muscle to cruise along the Southern Californian beaches. 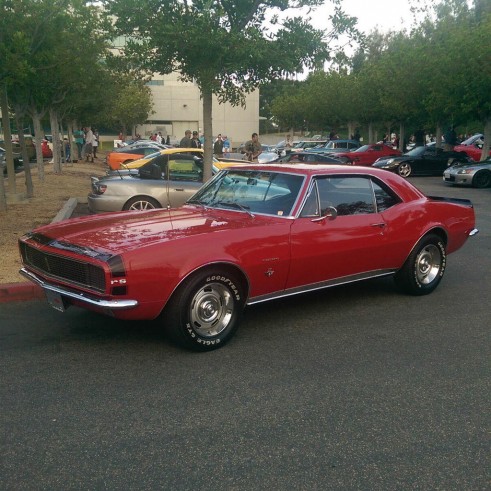 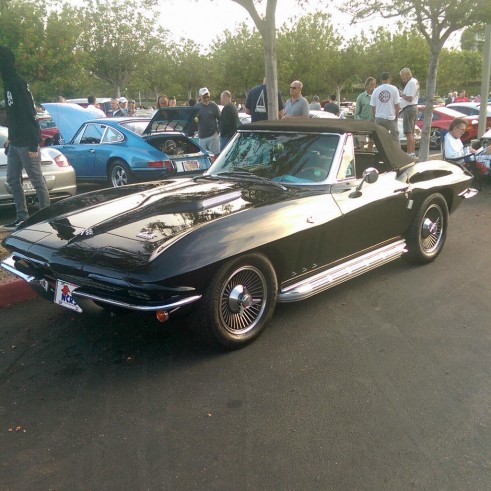 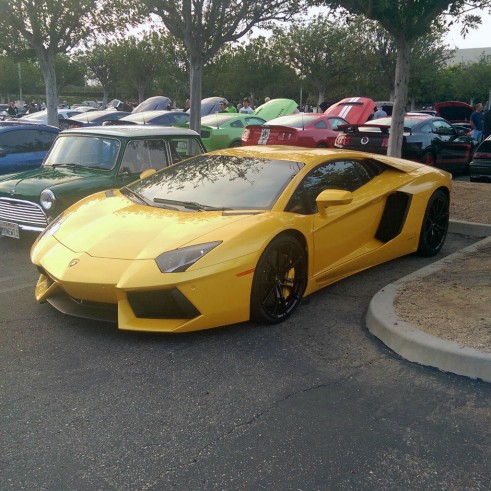 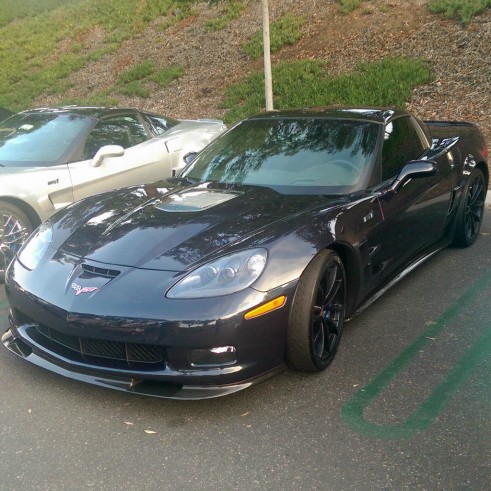 Sometimes, the cars come in sets. Who wouldn’t want an Aston Martin V12 Vantage, McLaren Mp4-12c, and a Lotus Elise? That is a proper garage. 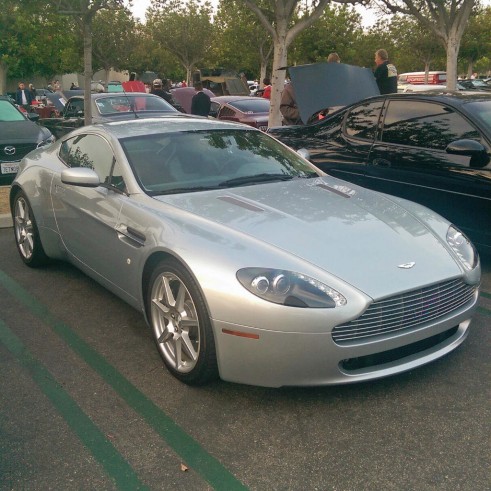 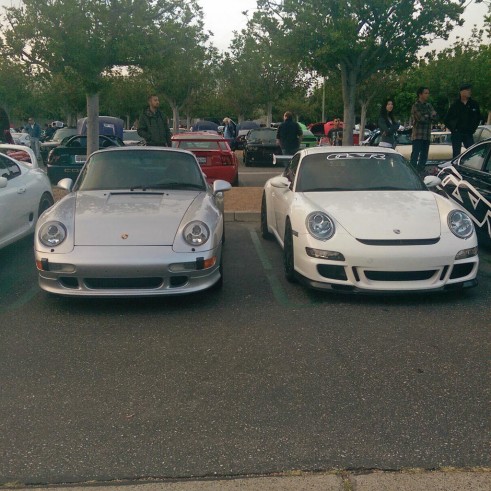 There were even a few rare classics. A Lotus Elan was present. More rare than that, was the Alfa Romeo GTV v6 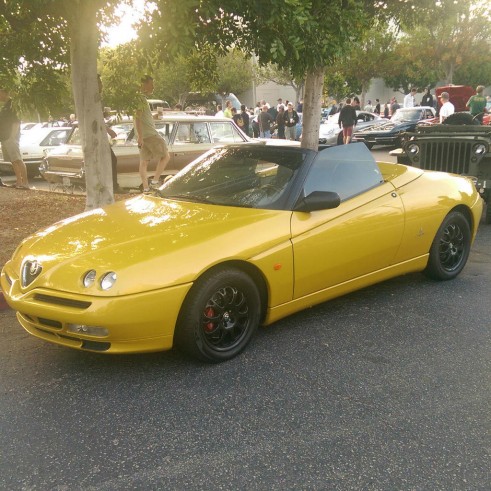 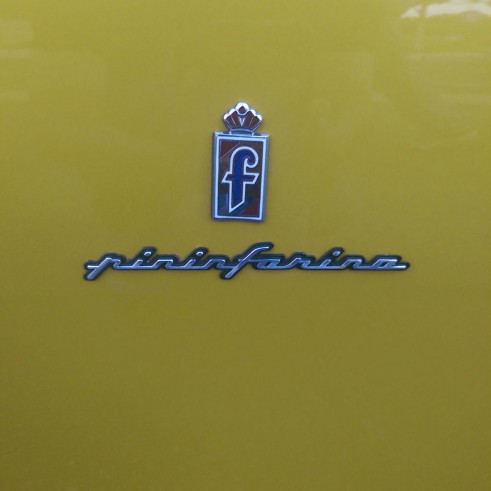 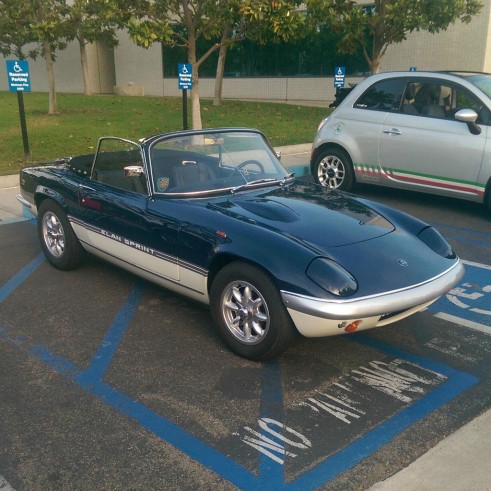 But in the end, there always a few cars that really stand out. That differs per person, but gearheads can agree on this.

A Ford Falcon Sprint in race trim, A Ford Mustang GT350 with an Eleanor-like kit was for sale, and A kit, but raced out Ford GT40. 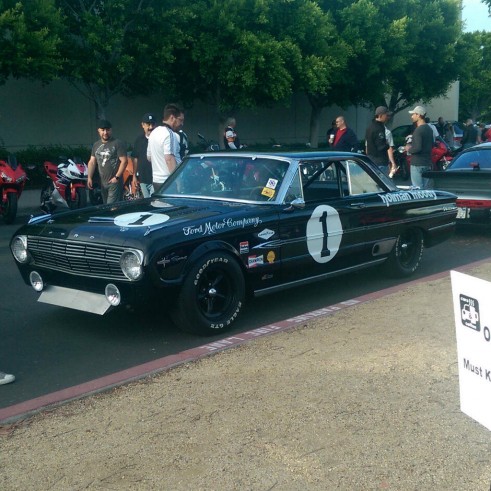 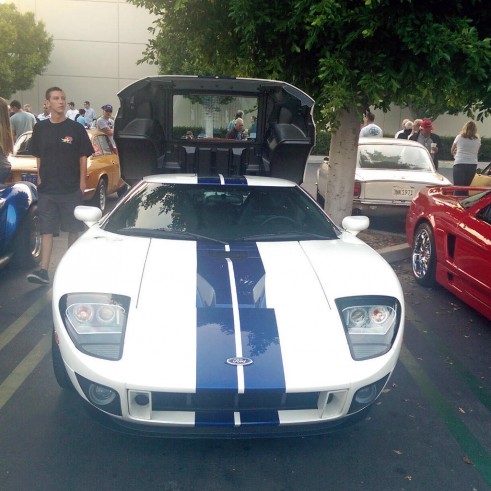 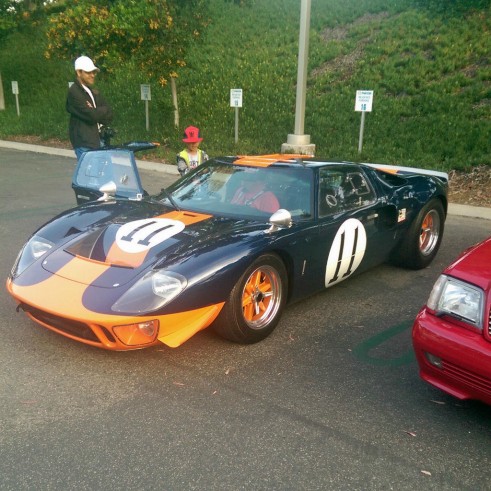 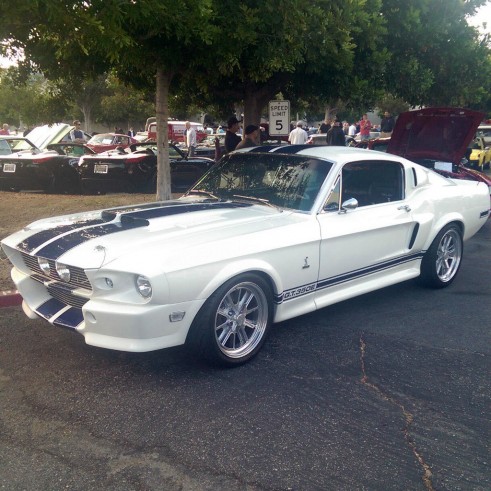 While walking towards the exit, I pondered what my garage would look like. I left with three cars in mind.

Looks like I’ll need to hire a mechanic too. 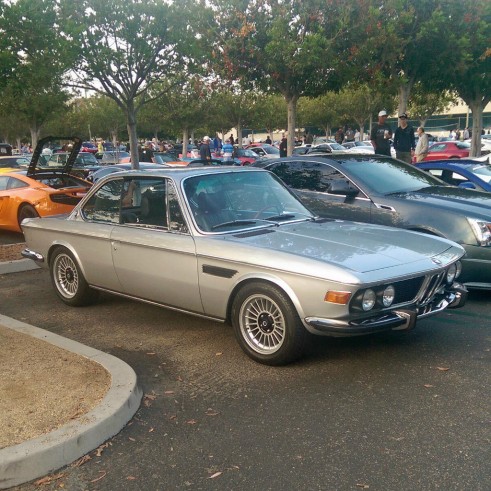 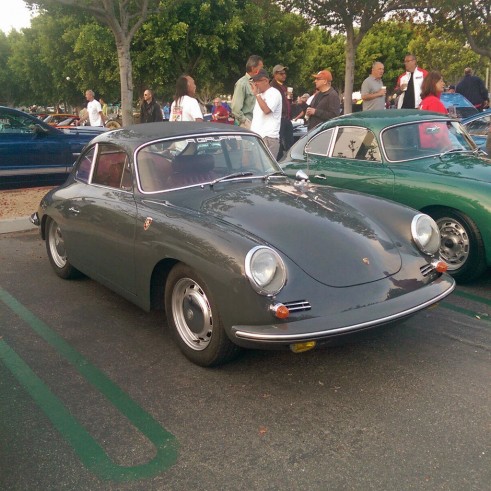 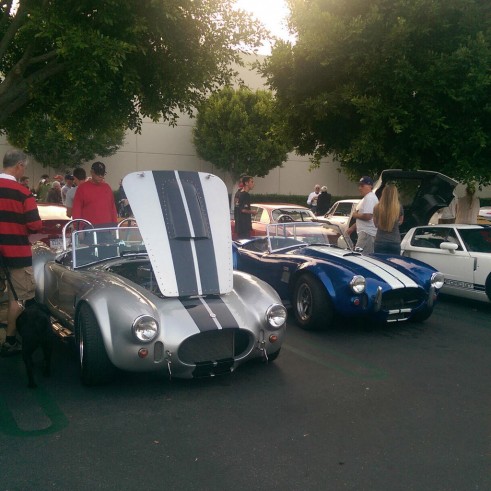 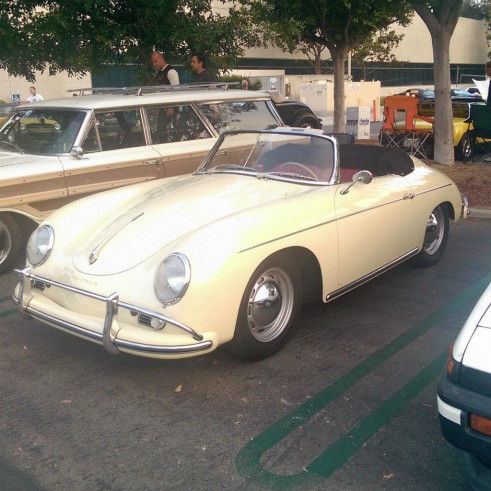 Jaguar F-Type S Coupe Review – Still the one to buy