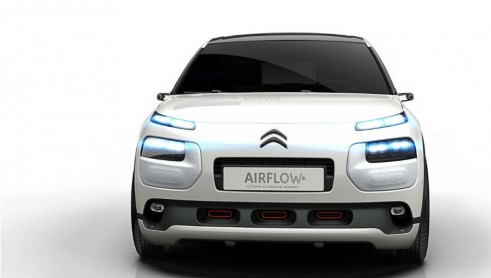 You are probably already aware of our love for the Citroen C4 Cactus.

Well now Citroen have revisited the already slippery crossover. By optimising the Cactus design the bods at Citroen have managed to improve the aerodynamics by an extra 20%.

They also added tall and narrow tyres with lower rolling resistance, the improvements did not stop there though. Lighter parts have also been added to cut weight by 100 KG! 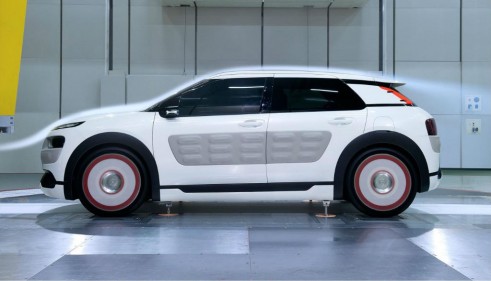 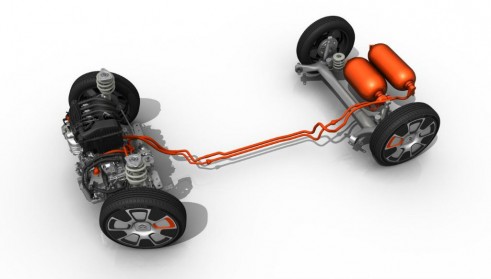 The two compressed air storage tanks are made of composite materials and are positioned at the rear of the vehicle.

All these advanced technologies together deliver consumption of 2l/100 km. It could therefore be possible, in the medium term, for a production vehicle such as C4 Cactus to reach this target. 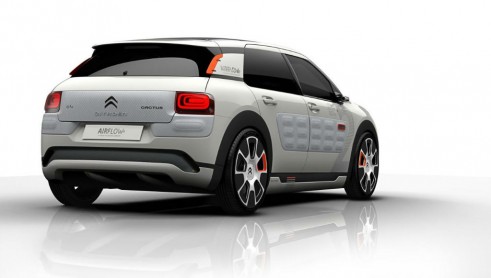