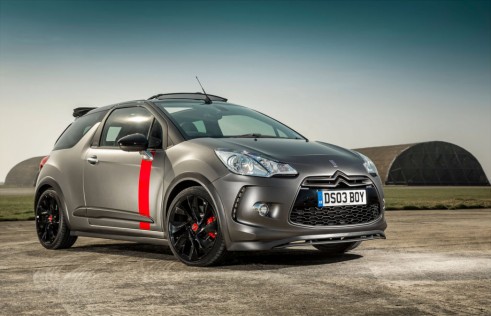 The stunning Citroen DS3 Cabrio Racing is now on sale in the UK – but you’ll have to keep your eyes peeled to see one, as just ten will make it across the channel.

Following from special edition DS3 WRC and DS3 Racing the company’s tuning section, Citroen Racing, have turned their attention to the soft top. 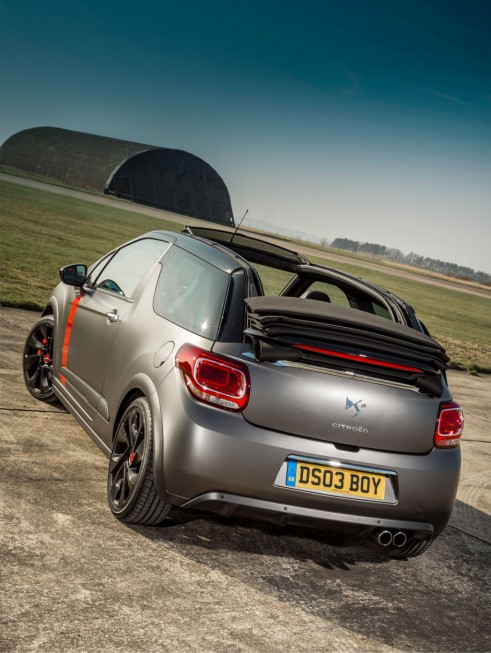 Outside the Racing gains a matte grey and red paintjob as well as 18-inch black alloys and bright red calipers.

But it is underneath where the main changes can be found. To start the standard DS3 has been beefed up with a 30cm wider track containing new sports suspension. 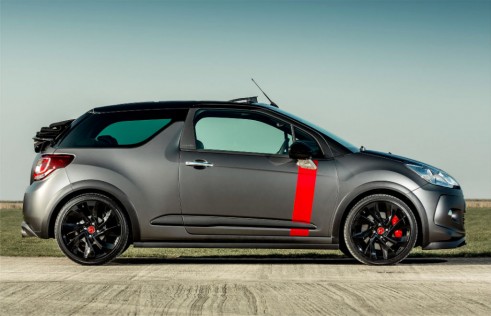 Under the bonnet a remapped ECU, modified turbo and sports exhaust system up power by 30% to 207bhp, meaning the Cabrio now sprints to 60 in just 6.5 seconds and onwards to a top speed of 145mph. 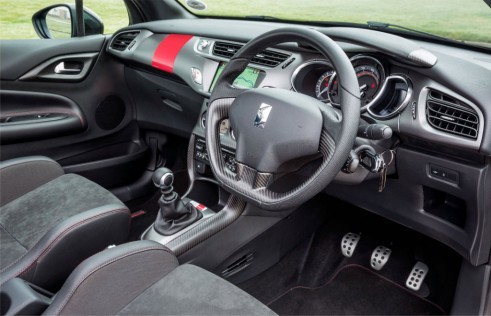 Inside the interior follows the outside image, with a swathe of grey and black that incorporates another bright red stripe. 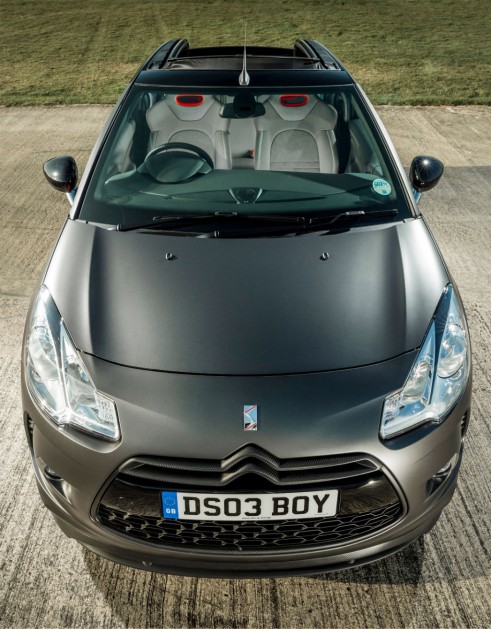 On sale now the Cabrio Racing will set back the ten lucky punters £29,305, so what are you waiting for? 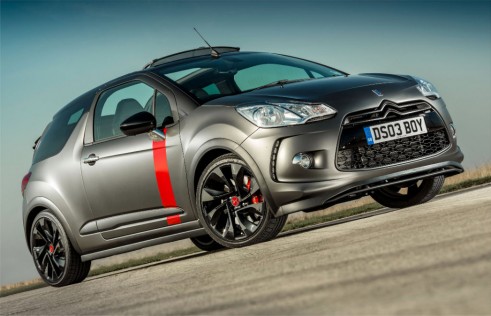 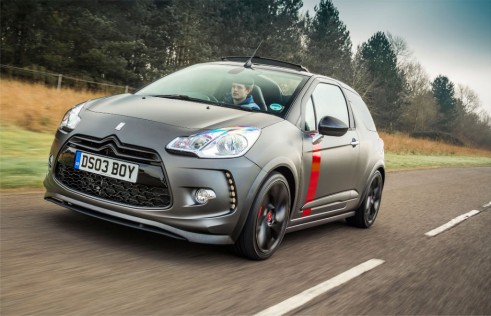 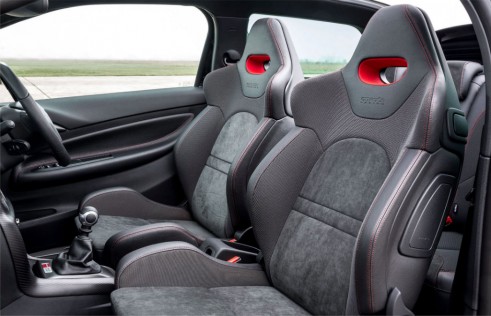 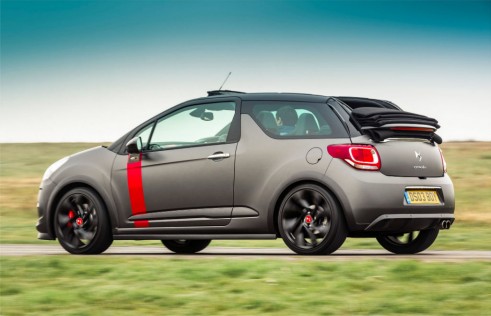 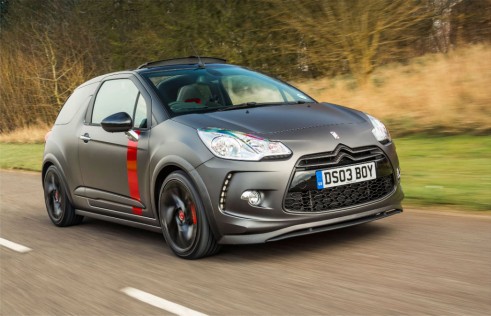 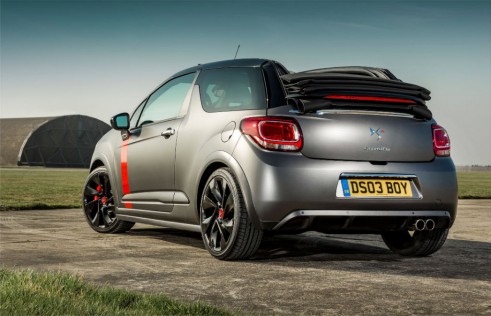