If you want luxury and reliability without the cost you should seriously consider a Mercedes second hand.

Depending on your budget you could be looking at anything from the current E-Class, to a £5,000 2004 S-Class. So let’s start with the top end of the budget. 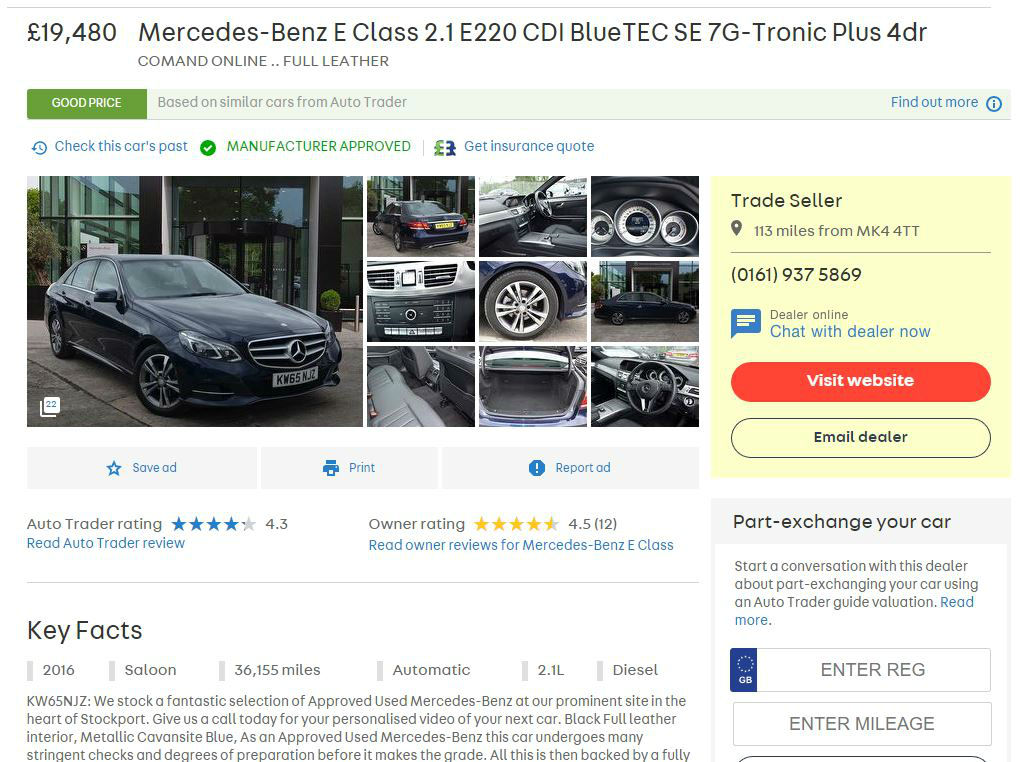 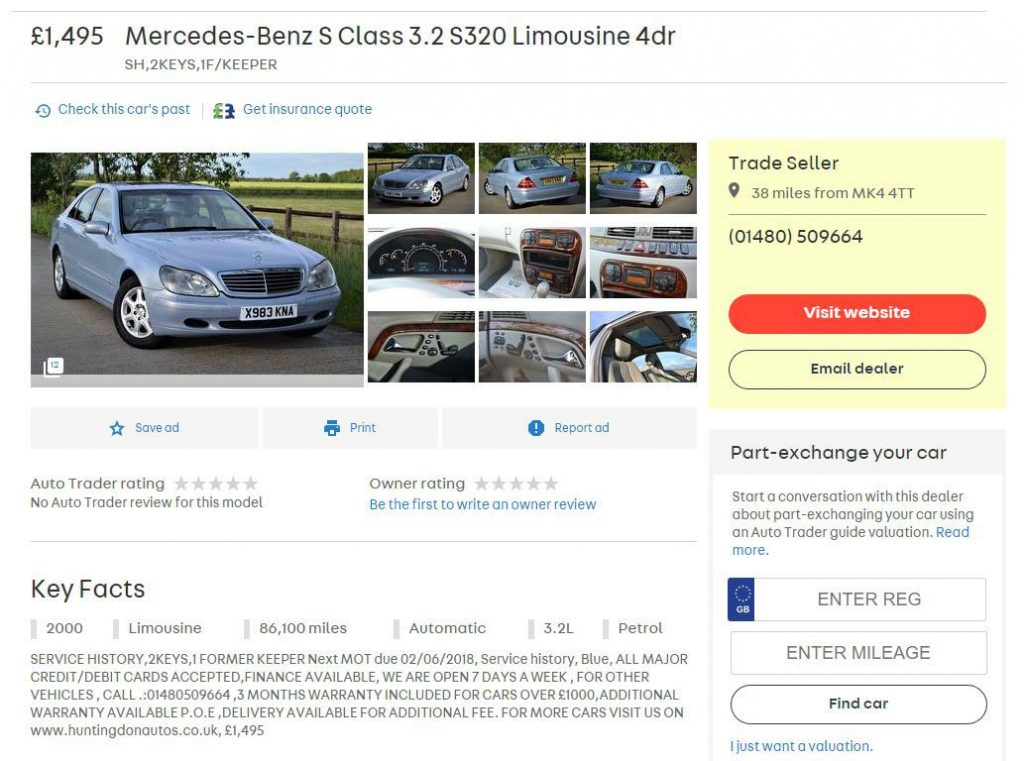 Next up, let’s check out an old beater. The 1999 onwards W220 S-Class can be had from as little as £800, but it’s worth spending a bit more than that.
Some of these S-Class’s have been hammering the roads for up to 212,000 miles…that’s nearly to the moon!
But look around and you can find a few low mileage runners.

Take this 86,000 miler for example. Ok, so it may not be in the nicest colour, and yes it’s missing a tiny bit of chrome trim on the front left. The 3.2 litre will also undoubtedly drink it, but for a luxury short distance commuter, you could easily roll around in that for 6/9 months without losing a penny when it comes to resale. 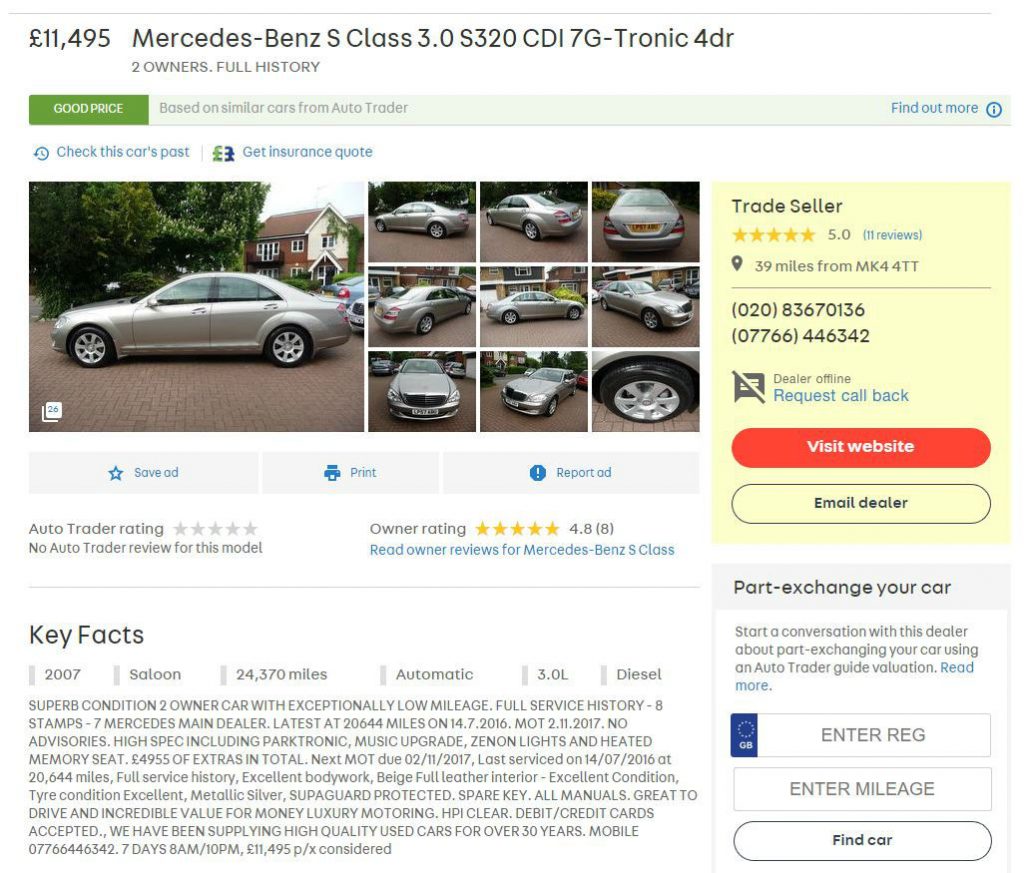 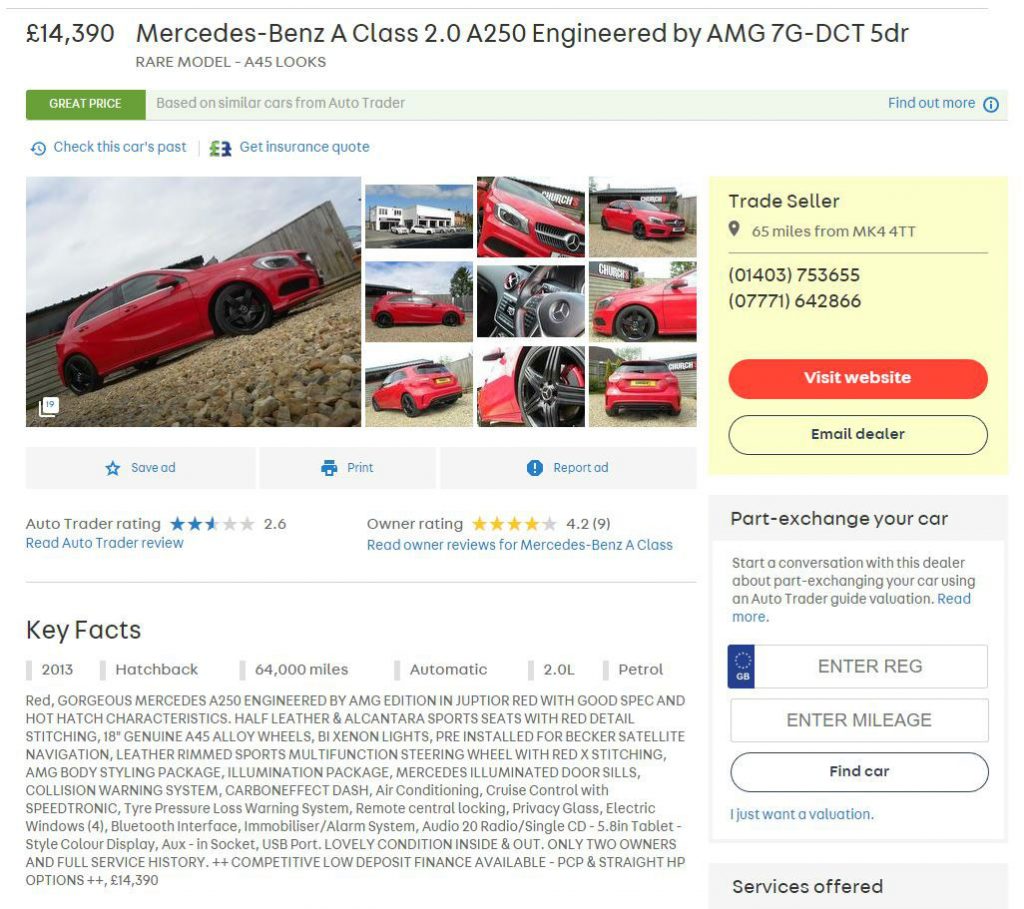 After performance? Well, AMG made a nearly as hot A250 before the full blown A45 came to the fore.
They’re ridiculously quick with 211 hp and 250 Nm of torque you get a 0-60 time of 6.6 seconds…that’s no slouch amongst even the current crop of hot hatches. The 2.0 litre turbo lump can even be remapped to nearly 270 horses and torques to 448 Nm.
A smart interior and some tasty looking seats mean you can find examples with just 64k on the clock for £14,000. They were £28,800 new! 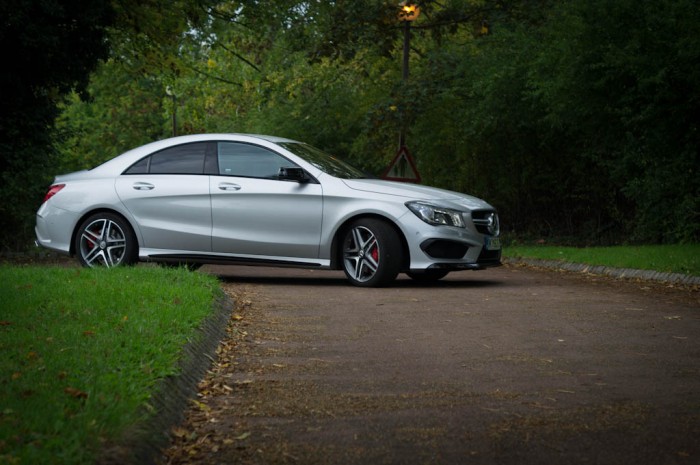 Hopefully that’s covered a range of budgets, needs, wants and desires. It just goes to show, once again that waiting for a used bargain can certainly be worth your while.

Volvo to Electrify Every Car from 2019