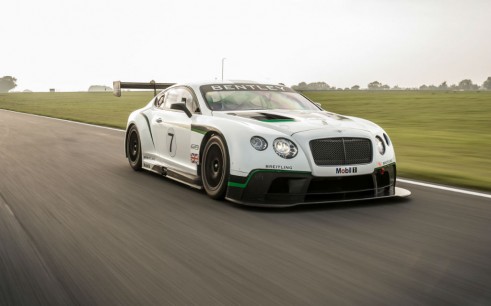 Bentleys new GT3 race car will make its competitive debut at the 2013 Gulf 12 hours i Abu Dhabi on December 13th. It is a two part test at the Yas Marina circuit.

Since its official unveiling at Goodwood in July Bentley have put the Continental GT3 racer through 3000 KM of testing. The car is powered by a dry sump version of the road going 4.0 litre trin turbo V8 which produces 600 BHP.

The car will be run by M-Sport Bentley in the 2014 FIA Blancpain Edurance series. 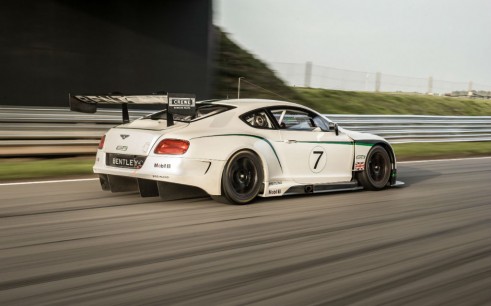