You know what it’s like when you’re looking for a new car, you have an idea of what you want and how much you can afford….but that doesn’t stop you looking around online for something a bit special. Chances are if you’ve been looking at a new base model Mondeo or a ‘reasonably priced’ Astra then the Bentley Arnage might have popped up in a few searches but what is it? 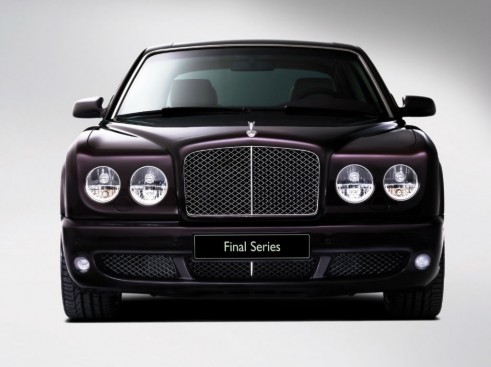 Often considered the last proper Bentley before foreign ownership started to water down the brand, it is a four door saloon that oozes class and quality. The Arnage was once the fasted production saloon car available, it is still a fantastic piece of engineering. Based on the Rolls Royce Silver Sereph the Bentley somehow manages to improve on the good looks of its much more expensive sibling. 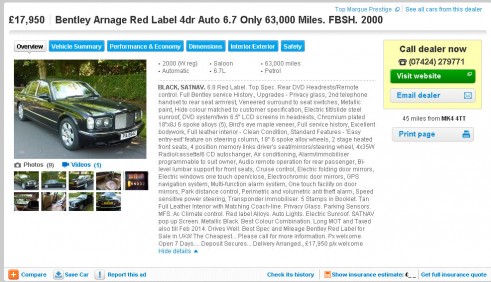 One of the things that makes the Arnage stand out is that it is a lot of brand, and car for the money – which is as comfortable with the owner behind the wheel as it is being used as a limousine. As amazing as the Bentley Turbo was that preceded it, it was difficult when being used as anything other than a continent-crossing tourer, wafting peasants out the way with its massive presence. The slightly more understated figure of the Arnage still manages to drift along making its passengers feel like a million dollars, without screaming ‘look at me!’ 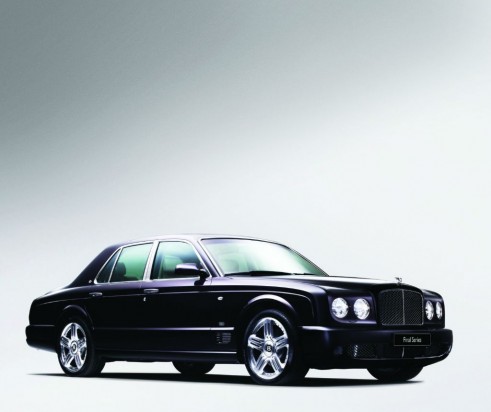 People familiar with early nighties BMW’s might find some of the buttons familiar, but it still managed to retain some of the key dashboard touches and feel of previous Bentleys such as milled pulls on the air vents, and a forest worth of timber on the dashboard. BMW parts borrowing can also be found under the bonnet, where a Cosworth tuned 4.4 BMW V8 stood in for the Rolls Royce 6.75 engine on some models. Depending on the model you choose there is anywhere between 350 and 500 BHP available to the rear wheels. 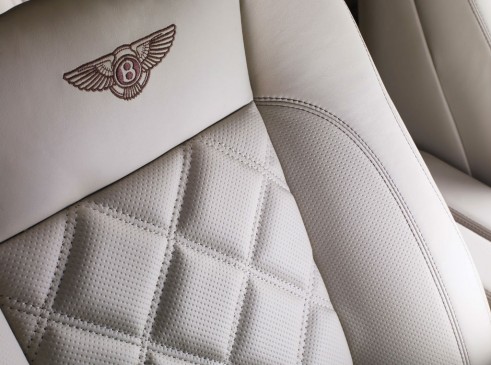 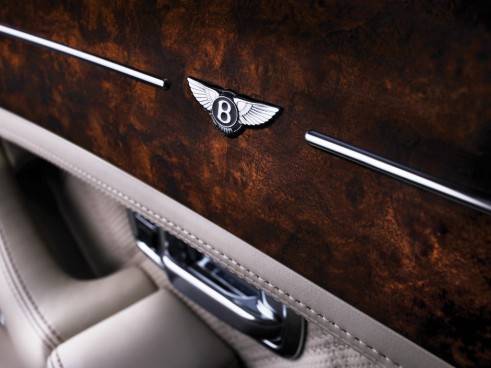 A fantastic car with plenty of punch, plenty of space and class in abundance, the Bentley does have a few downsides, predominantly that maintaining an Arnage can rapidly become a painful experience. Those powerful large capacity V8’s give fuel economy figures in the mid-teens, high CO2 outputs means that post 2001 cars pay VED (car tax) of well over £400 a year! Further more, in a trait shared with most other Bentleys and Rolls Royce cars the servicing costs are significant, with regular services often costing in the thousands.  Parts availability is good although unless you go to a specialist, dealer sourced parts can be very pricey. 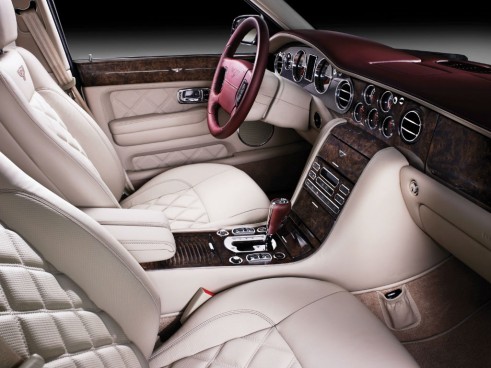 Working for a chauffeuring company I regularly got to drive an Arnage, and I can attest that it is a very pleasant place to be for hours on end. Whether it be sitting reading a book waiting for a customer, or settling down at a comfortable pace cross-country.

Even on such an immaculately kept and maintained car the servicing issues were noticeable. The indicator stalk on our example (which felt like it had been machined out of a girder) would occasionally decide that the road ahead needed to see how bright the full beams were, until you jiggled it back into a more friendly position. I was told repeatedly that a part was on order, but at £700 for the part alone they weren’t overly keen on replacing it! Oil pressure warnings would sometimes randomly appear, and the stereo would get so hot I was convinced it was made from Thermite. 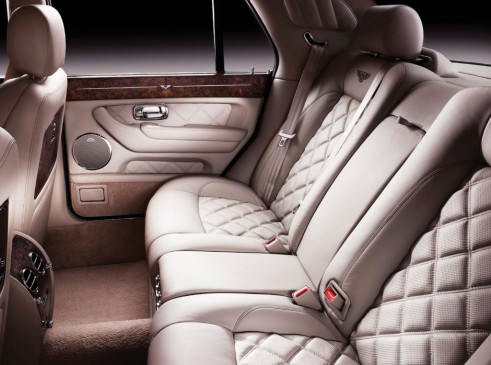 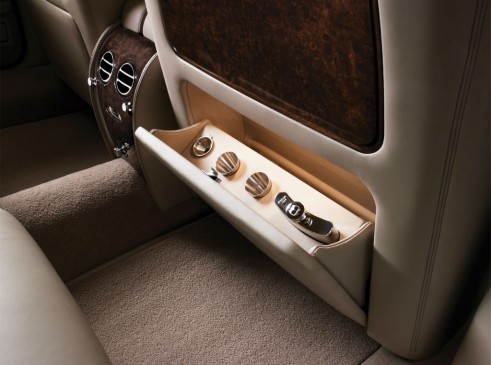 So is the Bentley Arnage worth a second look? Well yes…and no. If you’re looking for a reasonably priced second car, that will reward you with a great experience and impress the golf club folk, then yes the Arnage is everything you could ever need.

If you’re considering one instead of a Mondeo, Astra or Golf then no, the running costs alone would put you off motoring forever and if the Bentley Turbo is anything to go by there is still some way to go in depreciation before they level out. 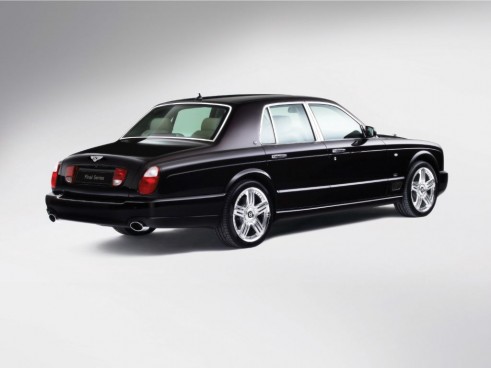 If you are set on an affordable Bentley there is one trick that the chauffeuring world has caught onto, open your search engine and type “VW Phaeton”.