A closer look at the Alfa Romeo 4C Spider Italia

As a tall, curly-haired, Top Gear presenter once said, you can’t be a true petrol-head until you have owned an Alfa Romeo. And he was probably right, at the time. The look and feel and beauty of an Alfa used to overtake any feelings of astonishment at the expense, impracticality and unreliability of owning one.

It was something that couldn’t be bottled and sold, that went beyond the spec-list and optional extras. And in 2019, Alfa seem to have finally realised this and have taken it upon themselves to try and sell that Alfa ‘greatness’ in a limited-edition car with no discernible improvements on the older model.

The question is: should we all rush to get in the queue and buy one, or are we being taken in by a cynical marketing exercise? 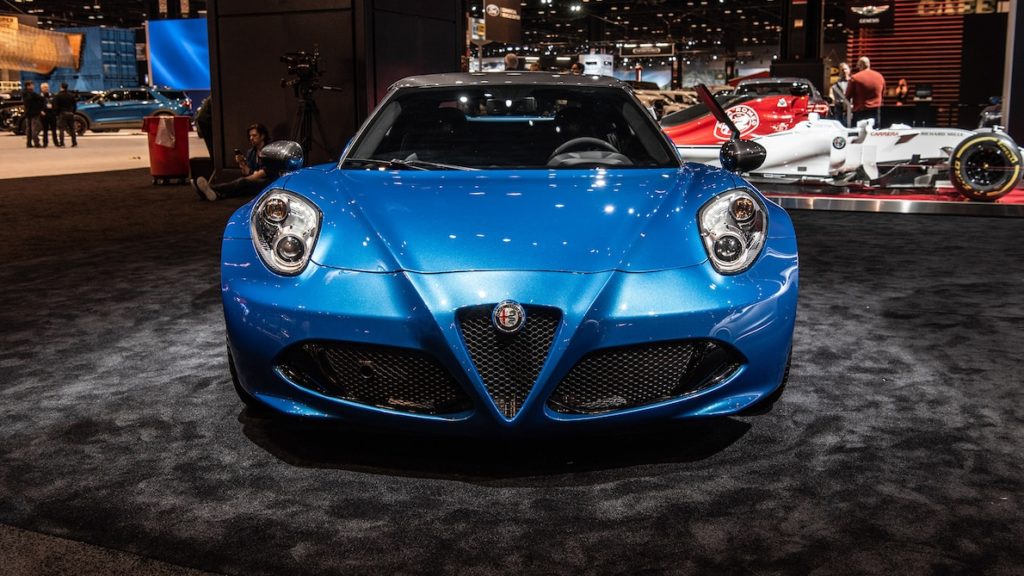 If you have seen or driven a 4C, you will understand the hype. Back in 2013, Alfa presented to us a beautiful, light, nimble little racer, with all the exquisite charm of the great Alfa’s of old. It was so much more desirable than a Lotus Exige or Mazda MX5, with a distinct character of its own that seemed unique, even compared to other Alfas. It was flawed in small ways, like the Brera and the old Zagato RZ, but more than made up for drawbacks with limitless class, personality and impressive performance. 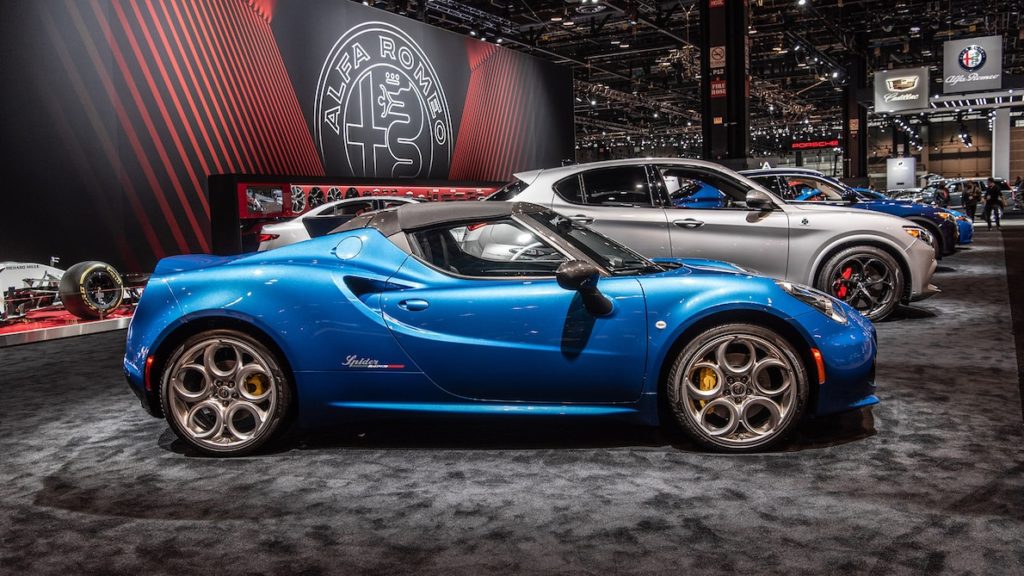 This 2019 edition of the Spider is something of a legacy edition, with the hardtop version having been taken out of production in 2018. It is perhaps understandable that in the years Alfa have worked on this model that they haven’t significantly altered or augmented anything on the car.

After all, too many great cars have been ruined in the past with the addition of features like hard racing suspension, sporty paint jobs, advanced electronic modifications and garish body kits. However, upon unveiling this seeming last hurrah of the 4C family, you would expect to see a little more.

Someone has drawn an Italian flag and written the word ‘Italia’ on the side and dashboard. Someone has painted it Misano Blue Metallic, which apparently is an exclusive colour (it’s blue and shiny). Someone has buffed up the intake surround and diffuser. And that’s about it. There are a few standard 4C options worth considering, but bearing in mind that less than 150 Spider Italia’s have been made for the EU and US market, it doesn’t look very different. 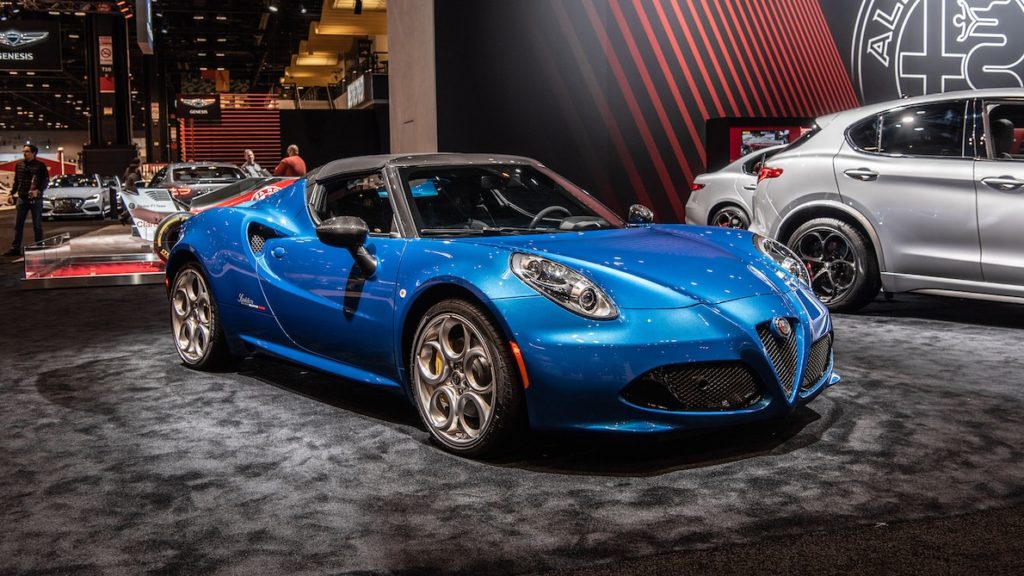 The only reason you would buy this car is to show off that you have it. Alfa has tapped into the reputation it has generated with its years of producing achingly beautiful machines and is using it to mark up a 4C Spider that is, essentially, standard. It should be an over-the-top tribute to all the happy memories the model has left us with. Instead, it is a highly exclusive Alfa produced for the few, not the many. 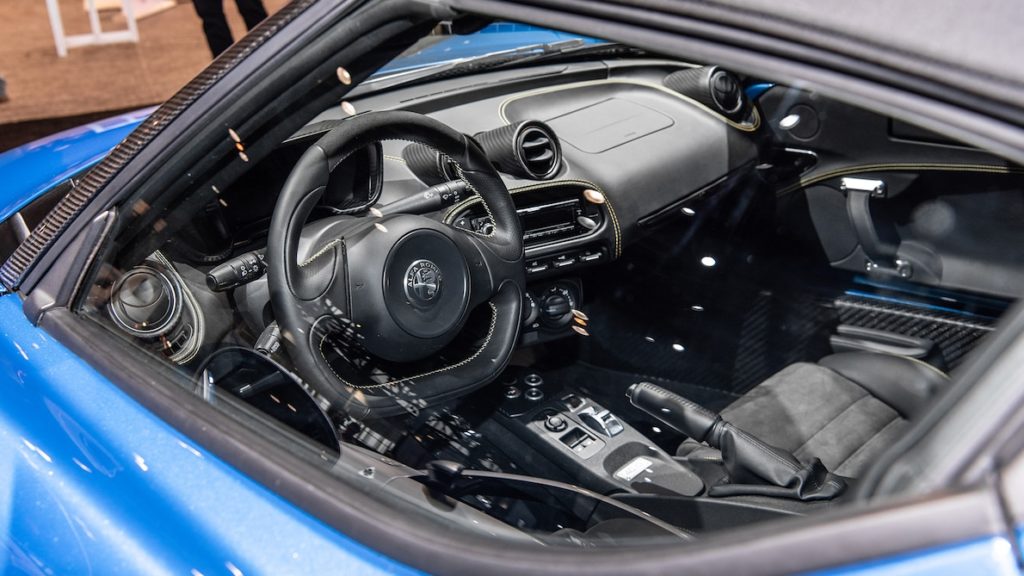 The fact is, there will always be a market for exclusive, enchanting experiences. People like to feel as if they’re getting something that sets them a cut above the rest, with products and deals that cater just to them. And this is certainly not exclusive to the automotive industry. From loyalty card offers for regular shoppers to even online casinos, there are exclusive deals available for those who want them. For example, Mr Green‘s Club Royale provides bespoke services for customers. With cashback bonuses, Happy Hour deposit boosts and exclusive tournaments, many players want that VIP experience.

We want access to the unique benefits, bespoke promotions and exclusive events in order to be different and be treated differently to everyone else. Rarity is what will tell the new 4C apart from the old one, more than the fancy paint job, and the joy of owning one will be that you are one of the few. But if you would rather feel pampered and luxurious, stick with an S-Class or Range Rover. 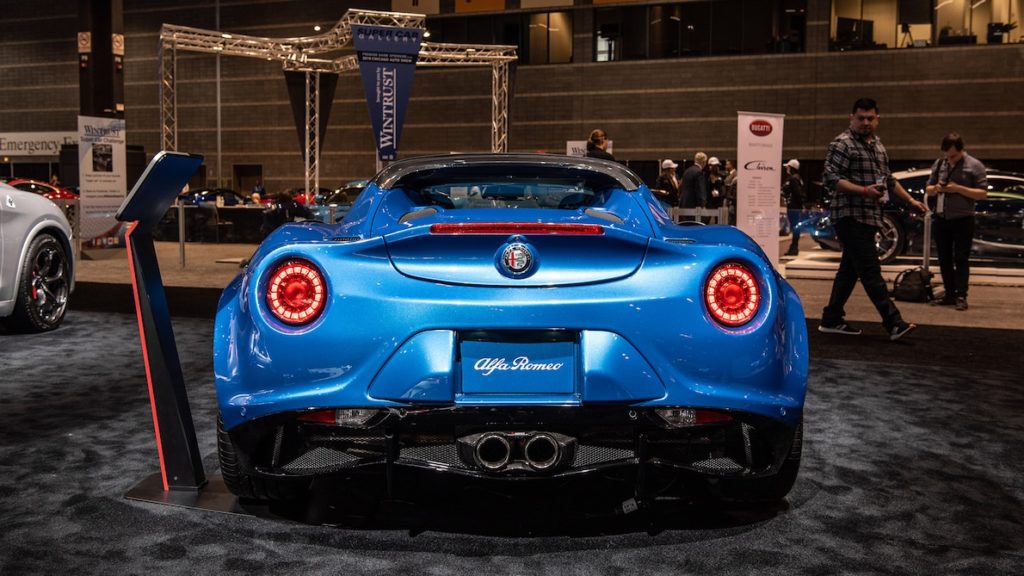 The 2019 4C Spider is a self-effacing tribute that celebrates all that was good about the car as it was in 2013. The car wasn’t perfect in 2013, but was nonetheless special enough that we eagerly anticipated this release. By marketing us this car, Alfa must believe that the 4C cannot be improved further.

Therefore, sadly, it is only a matter of time before the production of this sports car ends for good. 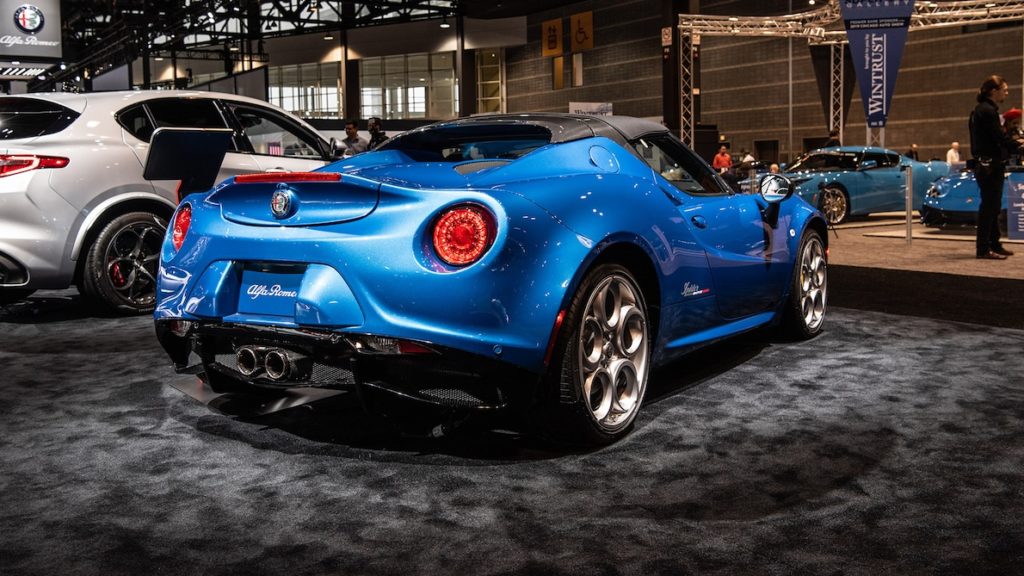