Renault has revealed pricing and specs for the 2017 Renault Zoe which was unveiled at the Paris Motor Show recently.

The new Zoe will come with a new Z.E.40 battery which is claimed to have a 250 mile range – the most of any production electric vehicle.

It has a capacity of 41kWh, nearly double compared to the standard 22kWh but is no bigger or heavier. This is due to Renault partnering with LG ChemIt. 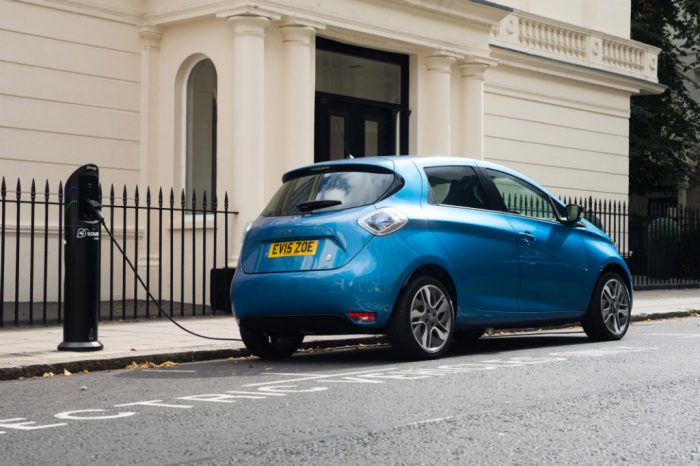 Z.E.40 battery has an optional quick charge feature which reduces charging times. There’s also a new air circulation system which keeps the temperature of the battery at a constant level making it economical to run in very hot or very cold weather.

There will still be a choice to either lease or buy the battery outright. 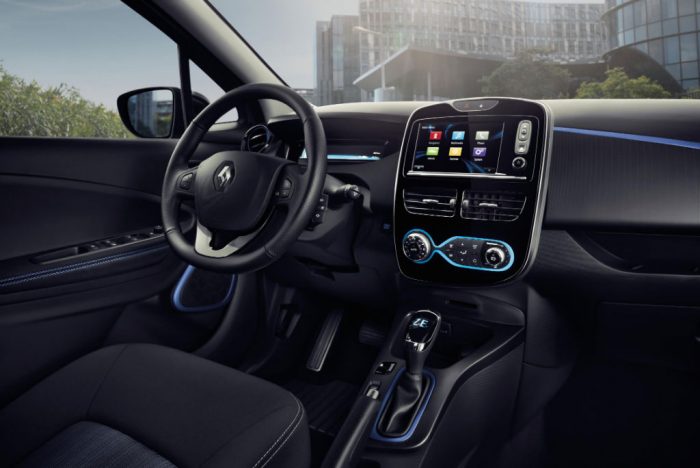 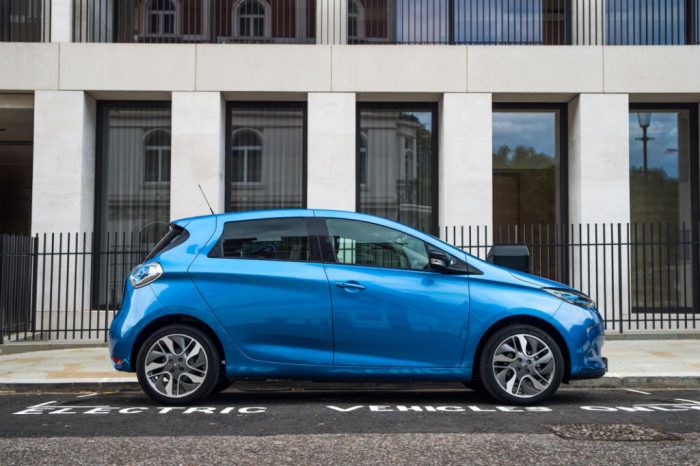 The 2017 Renault Zoe will be priced from £13,995, after the Plug-in Car Grant and is available to order today. Cars are expected to be delivered in January 2017.