The BBC have named their line up for the 2016 series of Top Gear…and then badly photoshopped them together in front of the logo.

Naturally and deservedly Chris Harris is starring alongside Sabien Schmitz – the Nurburgring goddess – the Stig and Chris Evans.

Also joining them is a good friend Matt LeBlanc, with the last two being confirmed today as Eddie Jordan, and Rory Reid. 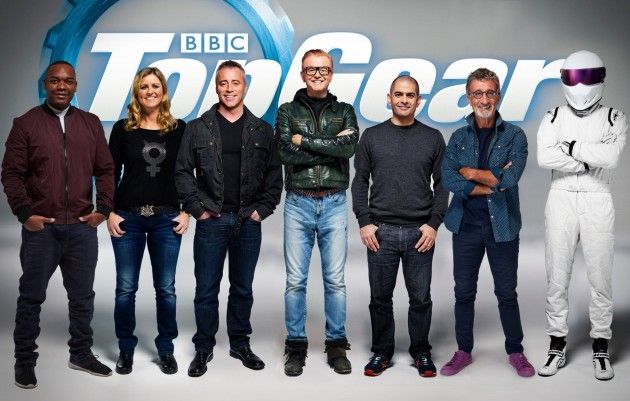 Rory won the public audition process that was launched last year by Evans’. He says:

I’m looking forward to bringing my brand of knowledge, energy and humour to what promises to be a very exciting new series.

Put the wipers on next time Rory!

A weekend with a Honda NSX