So the SEAT Ibiza has a “new look” to it.

Getting a little long in the tooth the design that first surfaced in 2007 is still going, albeit a bit tweaked.

This latest incarnation of the Cupra has received some rather noteworthy upgrades.

Firstly it has a 1.8 TSi engine. It only has a modest 12 PS increase in power but fundamentally a boost of 70 Nm of torque giving it a heft 320Nm. As previously mentioned it was a little lacking in that department. 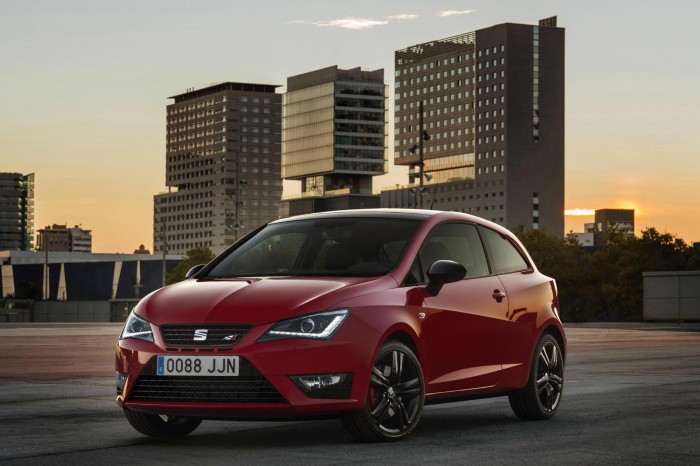 Something we rather liked about the last Cupra was the DSG gearbox, it made the little car feel more punchy and rather engaging to drive for a hot hatch. This time the DSG has been removed, instead you get a 6 speed manual.

Another improvement is on the interior, the little Ibiza gets some cues from its bigger brother the Leon. SEAT say: 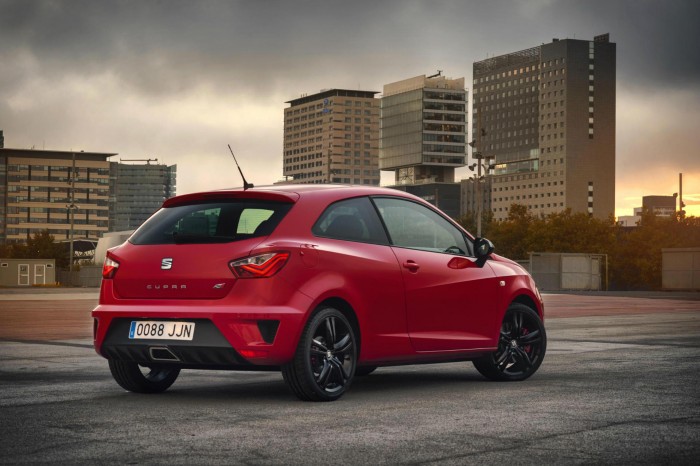