The benevolent dinosaur that is the Dodge Viper has been teetering on the edge of extinction for nearly 10 years now. It’s future looked especially bleak when the financial crisis hit back in 2008 when the viability of such a product really was almost unidentifiable.

A few years on, however, Chrysler group or FCA as it became saw fit to rejuvenate the old beast for a third outing. It has thus far not been a success. Feeble sales have necessitated dramatic price drops and the Viper remained in a familiar place: on the edge of existence. 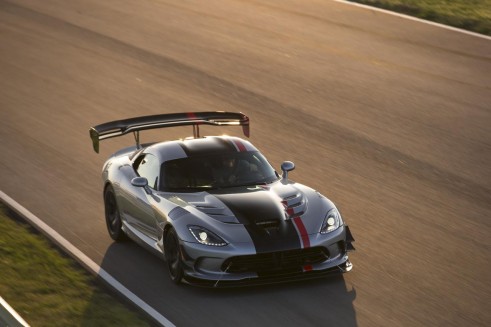 Yet here in 2015 it remains with the most extreme version yet leading the charge into the 2016 model year: the ACR. A revival of the name used to see out production of the second generation car, ACR is a name synonymous with an uncompromising pursuit of performance in the Viper model lineup.

This model sees a moderate power increase from standard to 645 bhp from the 8.4 litre V10 whilst a piping modification reduces exhaust pressure. The big and exciting numbers are produced by the extreme body modifications that come on the ACR.

A claimed 1 ton of downforce is available at 177mph. The ACR is alleged to have the most downforce of any production car. Suspending that serious push is a new 10 way adjustable suspension set up including a set of Bilstein race shocks. 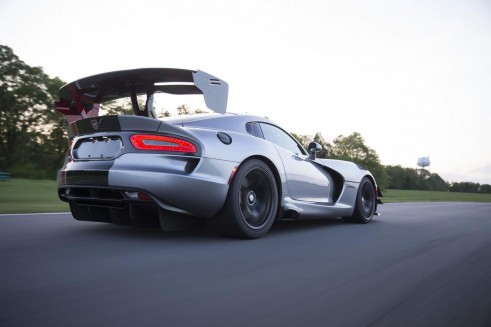 The previous ACR turned what was a bit of a sloppy driving car into a serious track weapon. With the improvements made on the 3rd generation car the additions to this ACR model should make for a formidable rebuttal to the likes of the C7 Corvette Z06 and 2016 Ford GT. 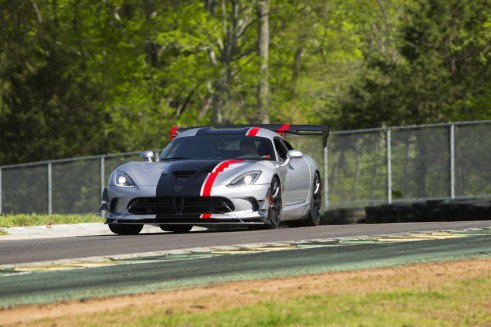 Interestingly during the development of the 3rd gen’ Viper the power to weight ratio was limited on the request of Ferrari who didn’t want it to encroach on the then new F12 Berlinettas impressive performance envelope.

How the Italian wing of FCA will feel about the ACR will be interesting to hear- if we do at all. Though the ACR is an extremely niche breed of car, so Ferrari may not be fussed.

The car has been put on a serious diet (the weight savings of which have not been disclosed), and has been engineered to have a perfect 50.50 weight distribution. 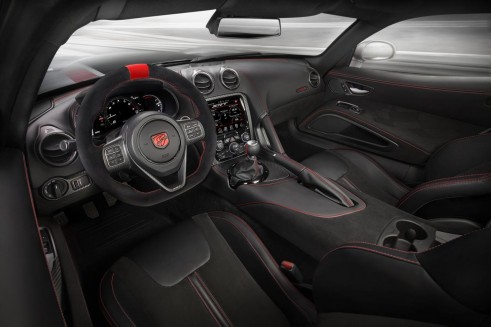 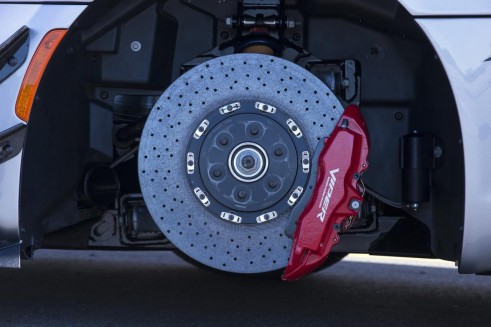 Price is yet to be announced but expect a slight premium over the standard cars.

We eagerly await a Nurburgring time as well, given the fuss made back on 2009 over the original ACRs N’Ring battle with the then contentious C6 Corvette ZR1.