After teasing us with a front shot of the new Aygo Toyota have released the full blown images. 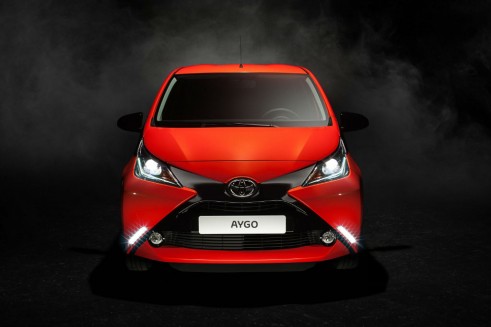 And it really isn’t a bad looker! Taking queues from Lexus with the large trapezoidal front grille, moving along the side and toward the back there are distinctive MG3esque lines about it, just smaller and tighter. 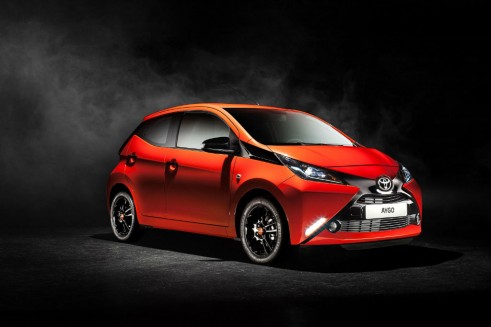 Overall length has increased by 25mm to 3,455mm keeping its class leading size. Front headroom has been increased by 7mm but the height has dropped 5mm helping the cars aerodynamics, helped out by an integral rear spoiler.

Front and rear track is also widened by 8mm, Toyota have also managed to find 9mm extra room inside the cabin. 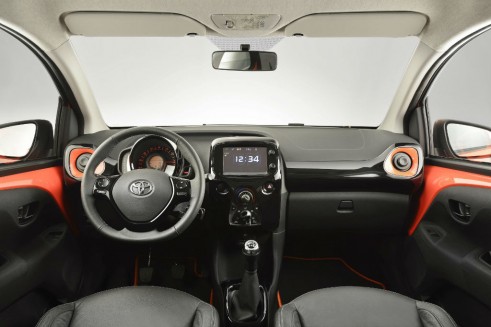 Inside the trapezoidal theme continues, being mimicked by the centre console, air vents, door trims and gear surround.

Engine wise at launch there will be just the single three cylinder 1 litre unit. This provides 68 BHP and 95 NM of torque.

Boot space has been upped as well to 168 litres over the outgoing model. 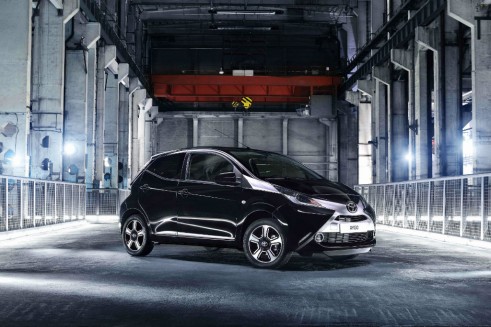 The new Aygo will be available in both 3 and 5 door variants, full UK model specs and pricing are to be announced toward the middle of the year.

Expect to see them on sale around July. 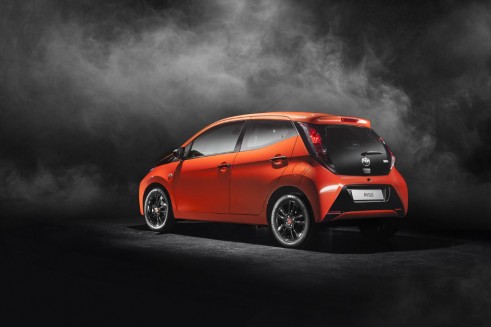