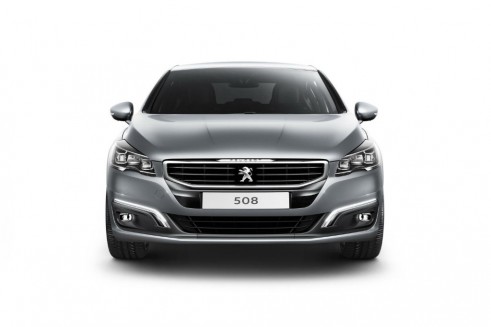 Peugeot have rejuvenated the 508 range by grafting onto it the new corporate image.

A new smaller floating grille gives the 508 a more range fitting appearance, the whole front bumper has been made more vertical. You can now also spec an all LED front end, incorporating headlamps, running lights, indicators and front fogs. 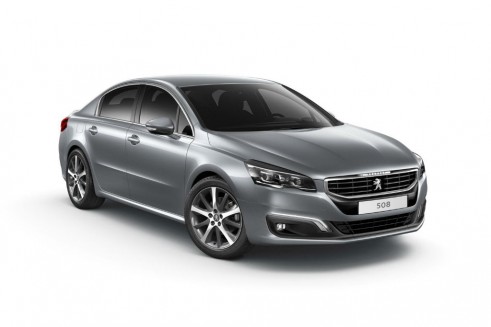 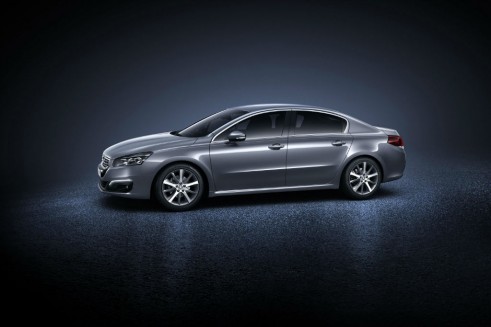 Those front lights have also changed, smaller and more sculpted than before. Oh, and the bonnet has also had a makeover making it more horizontal.

The back hasn’t been forgotten, a redesigned rear bumper is more distinguished from the boot, rear brake lights on the saloon have also been made more horizontal. 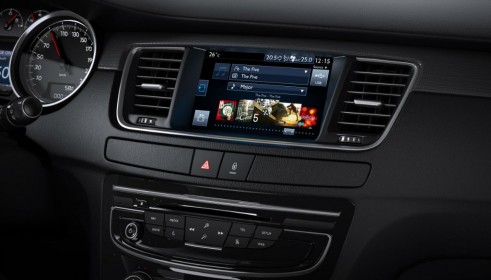 Inside you now get a 7″ touch screen, this houses more of the vehicles functions making the interior less cluttered.

The new Peugeot 508 is produced at Rennes for the European market, and at Wuhan for China. Launches will start in Europe from 10th September 2014, while the new Peugeot 508 will be launched in China from January 2015. 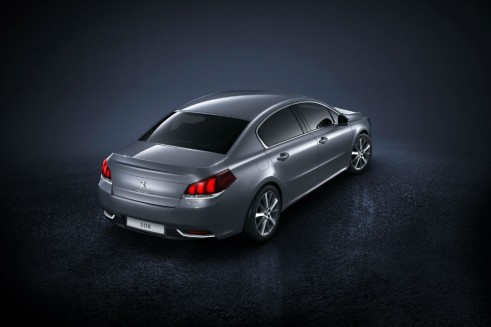