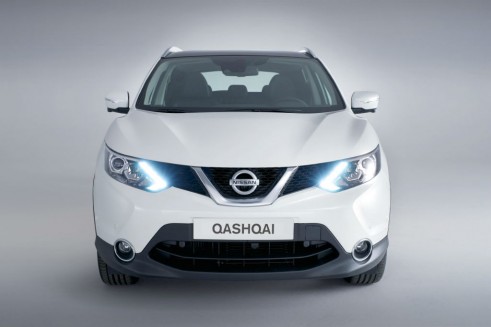 The all new second generation Nissan Qashqai will go on sale February 1st 2014. The new Qashqai is 49mm longer, 20mm wider and 15mm lower than the outgoing model. Headroom has been increased by repositioning the seats. Boot space is up by 20 litres to 430 litres.

A reversible boot floor has a hard wearing, wipe clean surface to it. It also has two load heights so you can have a fully flat boot floor when the seats are down. The tailgate also opens 150 mm than the current generation Qashqai. Rear head and legroom has also been increased. Oh, and the parcel shelf can be stowed under that clever boot floor. 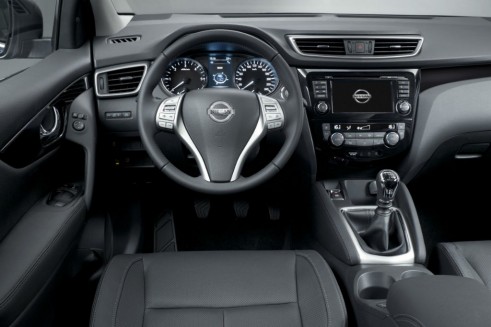 A 7″ touch screen takes care of the infotainment setup, the system includes Bluetooth audio streaming and mobile phone integration as well as Aux-in and USB slots along with DAB radio. The driver also gets a 5″ display in between the dials, this incorporates 12 different sets of information and readouts that can be cycled through. 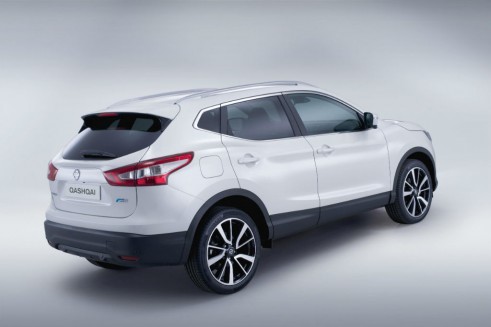 Those butch looks are there purely for show, aerodynamics have a drag co-efficient of 0.32 making it very slippery! Active grille vents also feature, closing at speeds above 30 KPH. LED running lights are standard across the range, some models can be specced with full LED headlights – these give a near daylight appearance at night and use 50% less power than Xenon.

Technology in the Qashqai has been beefed up significantly with Nissan’s Safety Shield  now incorporate Front Collision Avoidance, Driver Attention Support and Traffic Sign Recognition along with several other vital driver aids including Intelligent Park Assist. 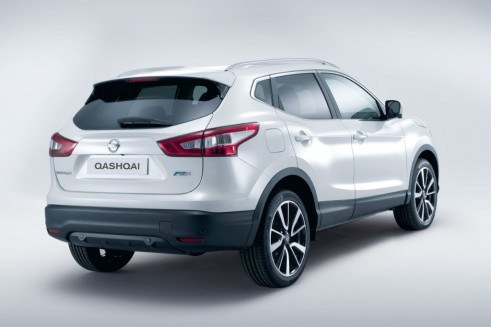 Xtronic is now the name of the CVT automatic, it has been reworked to give a more manual feel to it.

The majority of the new Qashqai’s upper body was designed and engineered in Europe, the chassis will be shared with that of the larger X-Trail and the upcoming Renault Espace.

Suspension was also developed in Europe, the Two-wheel-drive models are equipped with an advanced twist beam design, while models fitted with ALL-MODE 4×4-i feature a multi-link system.

Double piston shock absorbers help low speed ride whilst the steering has been completely redesigned and re-engineered, with a new Electronic Power Assisted Steering (EPAS) system introduced across the range. Two feedback levels can be chosen too, Normal mode requires minimal effort for every day driving, but Sport mode will give greater accuracy and weight up significantly. 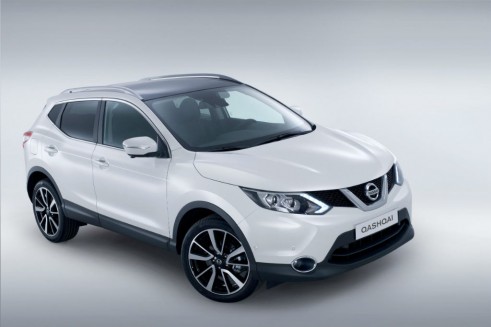 ALL-MODE 4×4-i four wheel drive will be available on certain models, it features: 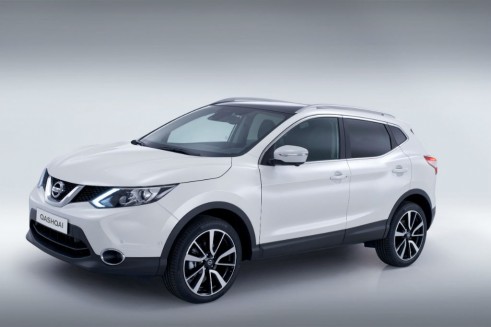 Nissan have opted for a full turbo line up of engines, the 1.5 dCi has emissions of just 99 g/KM and combined MPG of 74.3. The rest of the engine lineup looks like this: 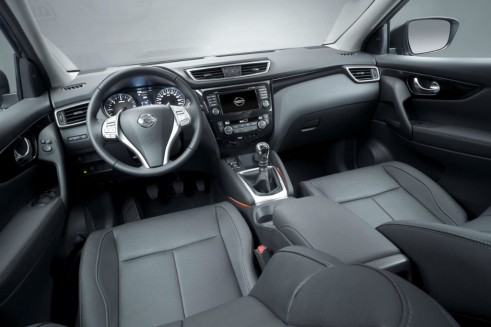 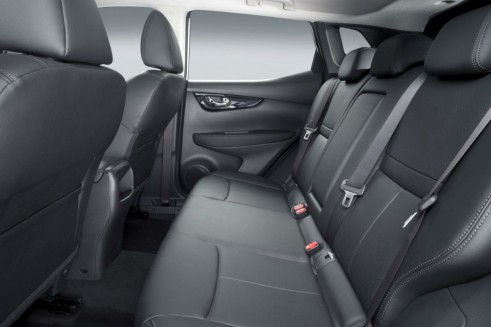 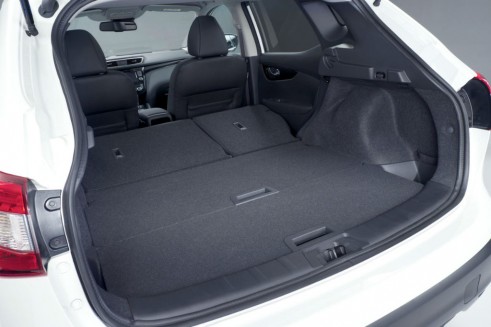 Pricing will follow later this year, as well as in depth specs.

The Beginner’s Guide to Motoring