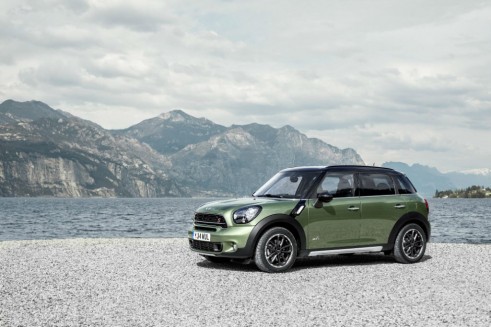 Mini have released yet another overinflated, beefed up revision of an older model. This time its the Countryman.

For the first time ever a Mini has 4 doors! The outgoing countryman was a 2 door, coupé esque design. 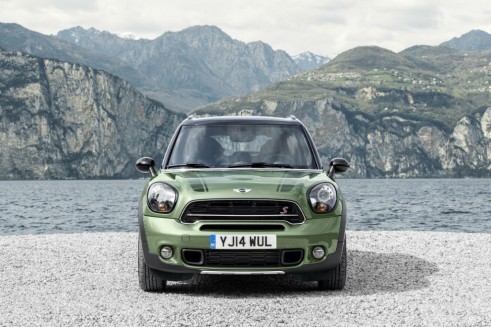 Apparently the exterior design is ‘new and rugged’ but to us it looks pretty much the same as the outgoing model…except for the doors. 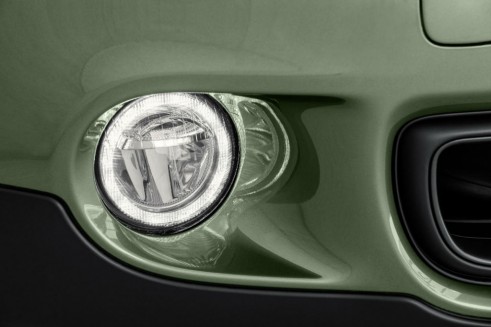 LED fog lights now make an appearance, the grille is redesigned with a front scoop built into the bumper but that’s about it. 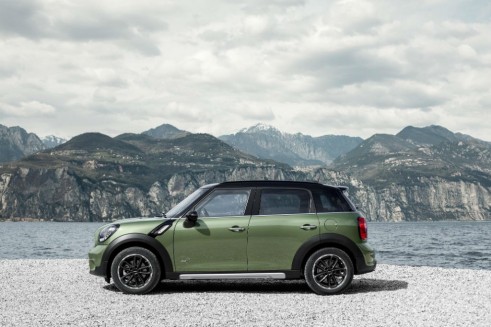 The fast Cooper S models have had a power boost by a massive 7 BHP to 190. Emissions have also fallen to 139g/km while achieving 47 MPG.

All engines are now Euro 6 compliant, the Diesle now emits just 11g/km and will achieve 67 MPG.

The new MINI Countryman starts from £16,990 OTR and is available to order from MINI dealers nationwide in late spring. 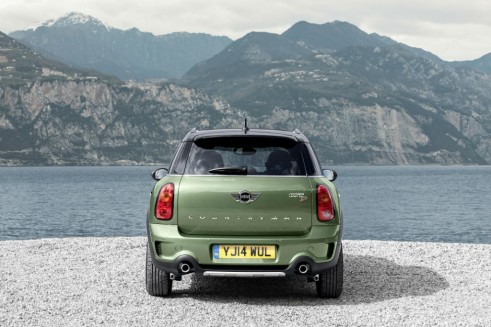