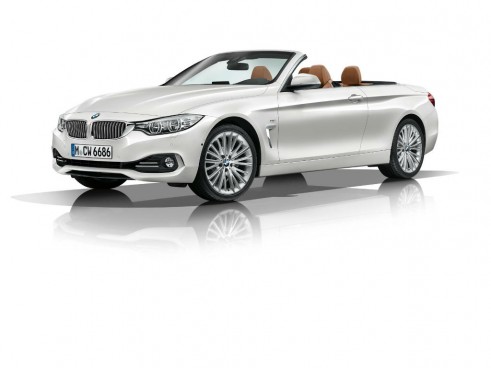 BMW have announced the specs and pricing of its stunning new 3 series drop top replacement, the 4 series Convertible.

Its lower, wider and longer than the outgoing 3 series, it has a three piece retractable metal hard top which lowers in 20 seconds, but only at speeds of 8 MPH. There will be a choice of two petrol and one diesel engine at launch. Five trim levels to choose from include: SE, Sport, Luxury, Modern and M Sport. 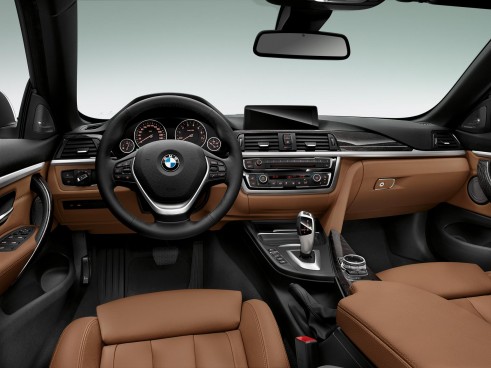 The 4 series convertible also boasts a new Air Collar system which blows warm around around the necks of the front seat occupants. BMW have also added more sound absorbing to the headlining, reducing noise by an extra 2dB.

You will find the same chassis setup as the 4 series coupe, but the convertible has had the dampers, springs, camber angle and stiffer control arms to help give the car a sportier feel. 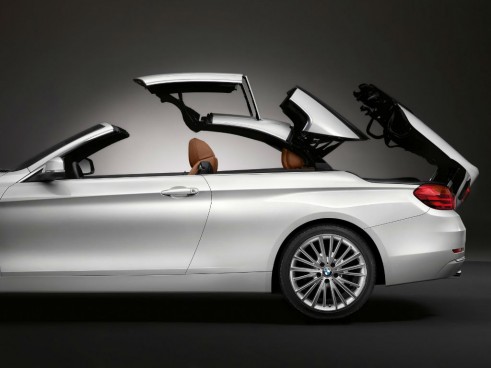 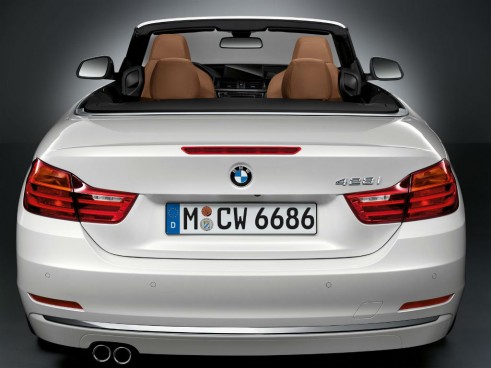 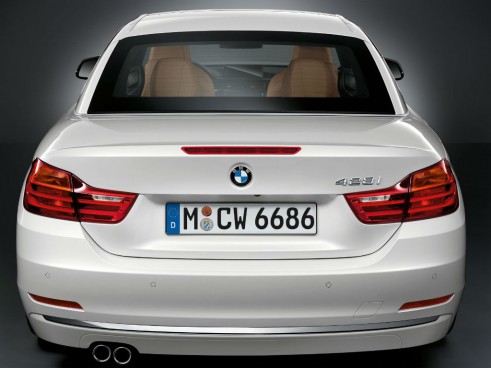 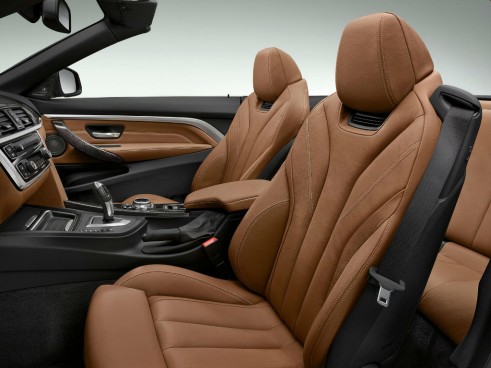 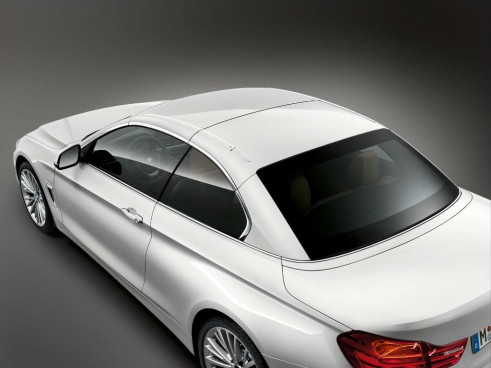 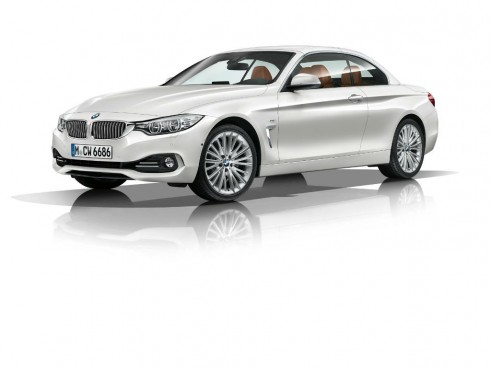